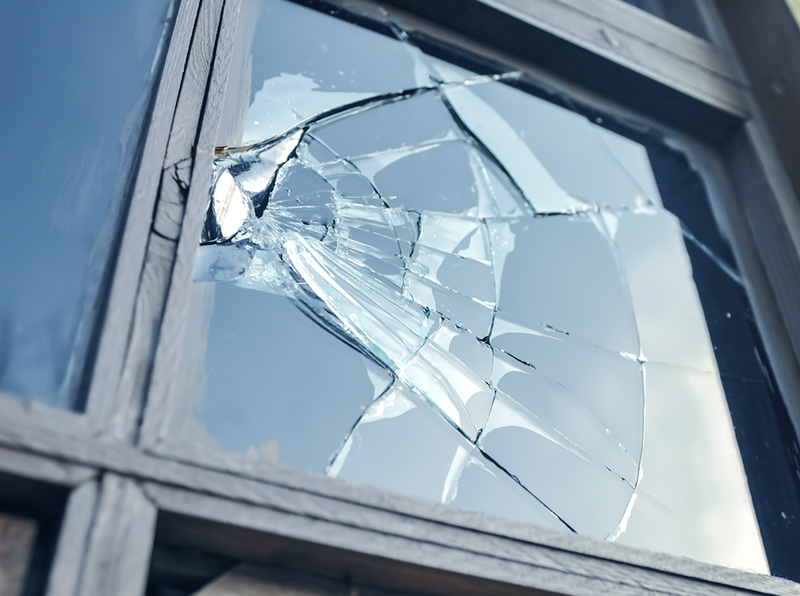 (WBBM NEWSRADIO) — The investigation continues into two recent acts of vandalism at churches in north suburban Evanston, as does the search for those responsible.

Evanston Police Cmdr. Ryan Glew says one of the incidents happened either Monday or Tuesday at the Lake Street Church near Chicago Avenue.

Glew says sometime Monday or Tuesday at the Lake Street Church near Chicago Avenue, someone broke three windows, including one that was made of stained glass, by throwing rocks through them.

Last Saturday, someone bent the flag pole outside the Northminister Presbyterian Church on Central Park Avenue near Harrison Street and stole a flag representing solidarity with the LGBTQ+ community.

Glew said it does not appear the incidents are related.

Police are trying to determine if they were simply acts of vandalism, or if either of the churches was targeted for specific reasons. 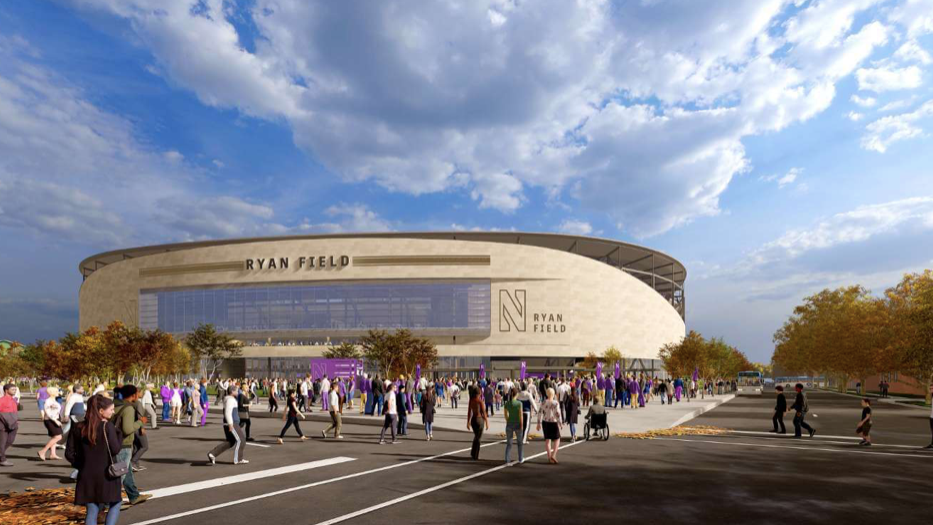