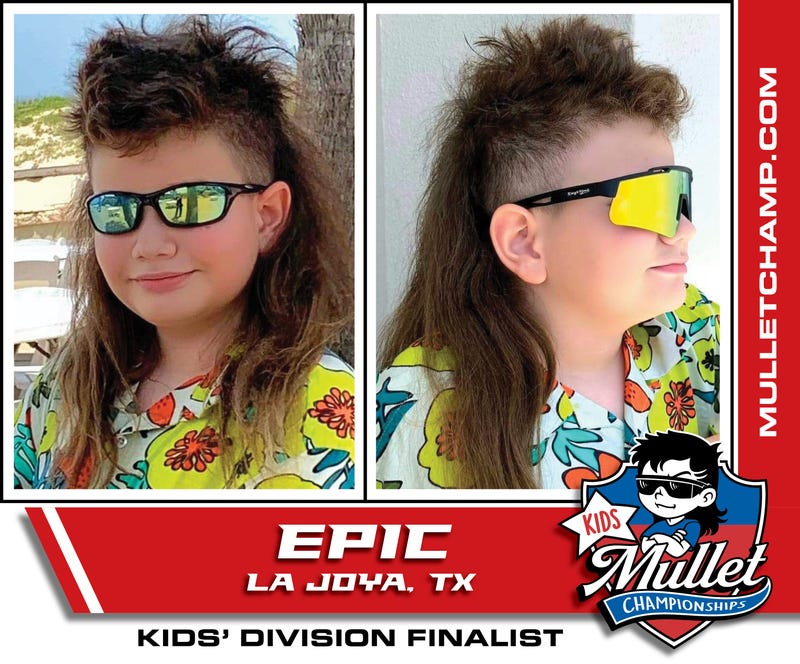 (WBBM NEWSRADIO) — If you haven't cast your vote yet, there's still time to choose your favorite mullet in the USA Mullet Championship began Aug. 15 and will end on Friday.

One contender in the kids’ division is known as “Mullet Boy.” He’s from Menomomie, Wis., and sports a long, blond mane. He’s been working on it for two years.

Bailey and his father Eric spoke to CBS, and Emmitt Bailey was asked what he’d do if he won the championship. 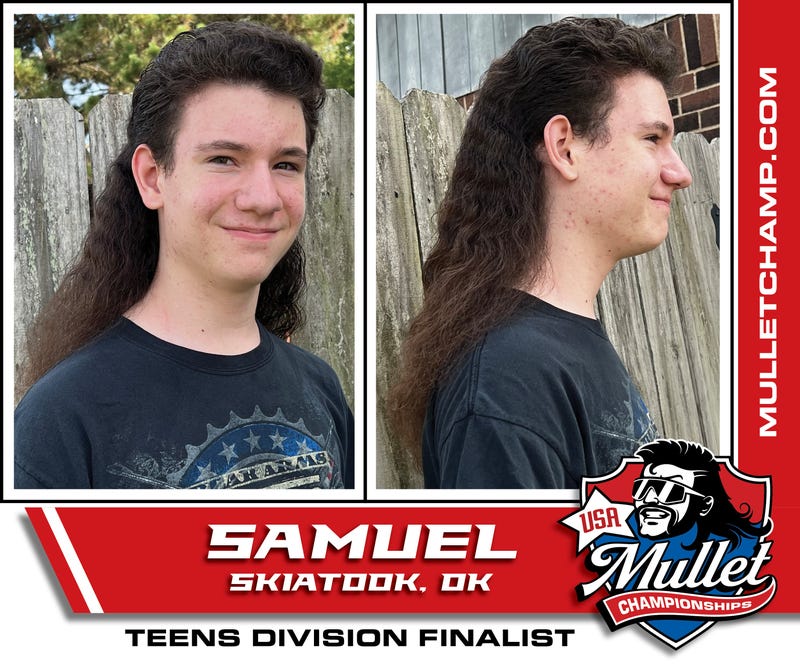 “That’s what he says he wants: to buy a go-kart,” Eric Bailey said. “We’re a big race family, so I told him, ‘If he wants a go-kart to start his racing, by all means, dad will help you out with the rest.’”

There are no contenders from Illinois; many are from the South. 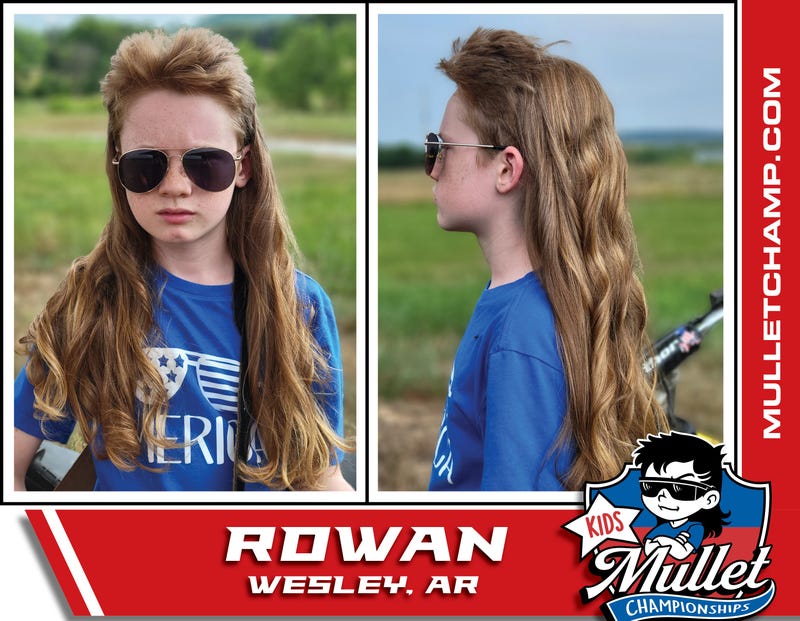 Emmitt Bailey told CBS they missed the contest in 2021. 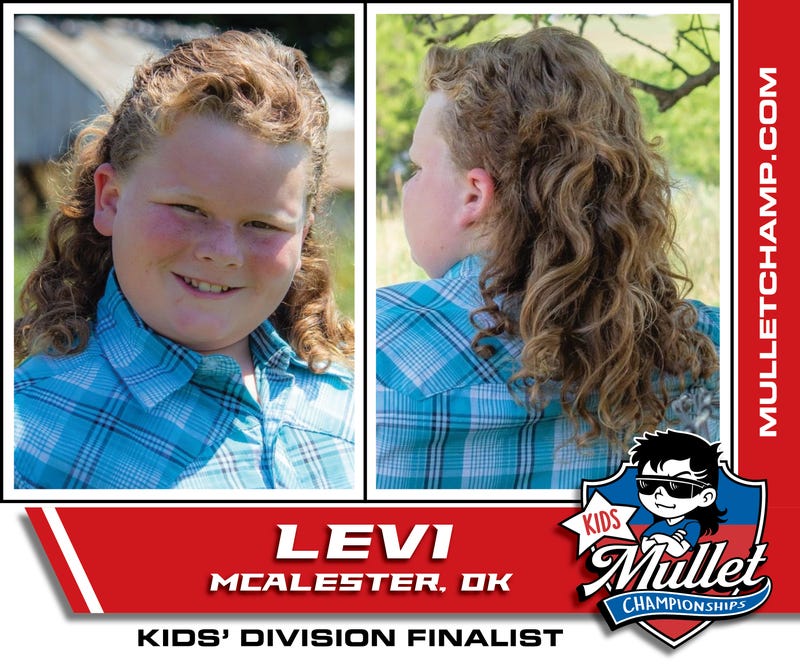 “It started out, just mullets in general,” Bailey said. “They’ve come back in full force, and I don’t know, they’re pretty fun to have.”

Proceeds from the tournament will go toward a foundation that provides wigs for kids. 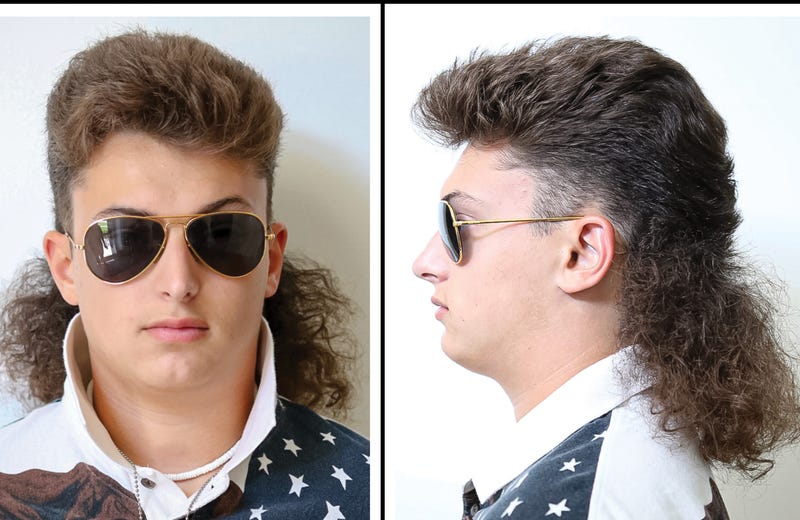 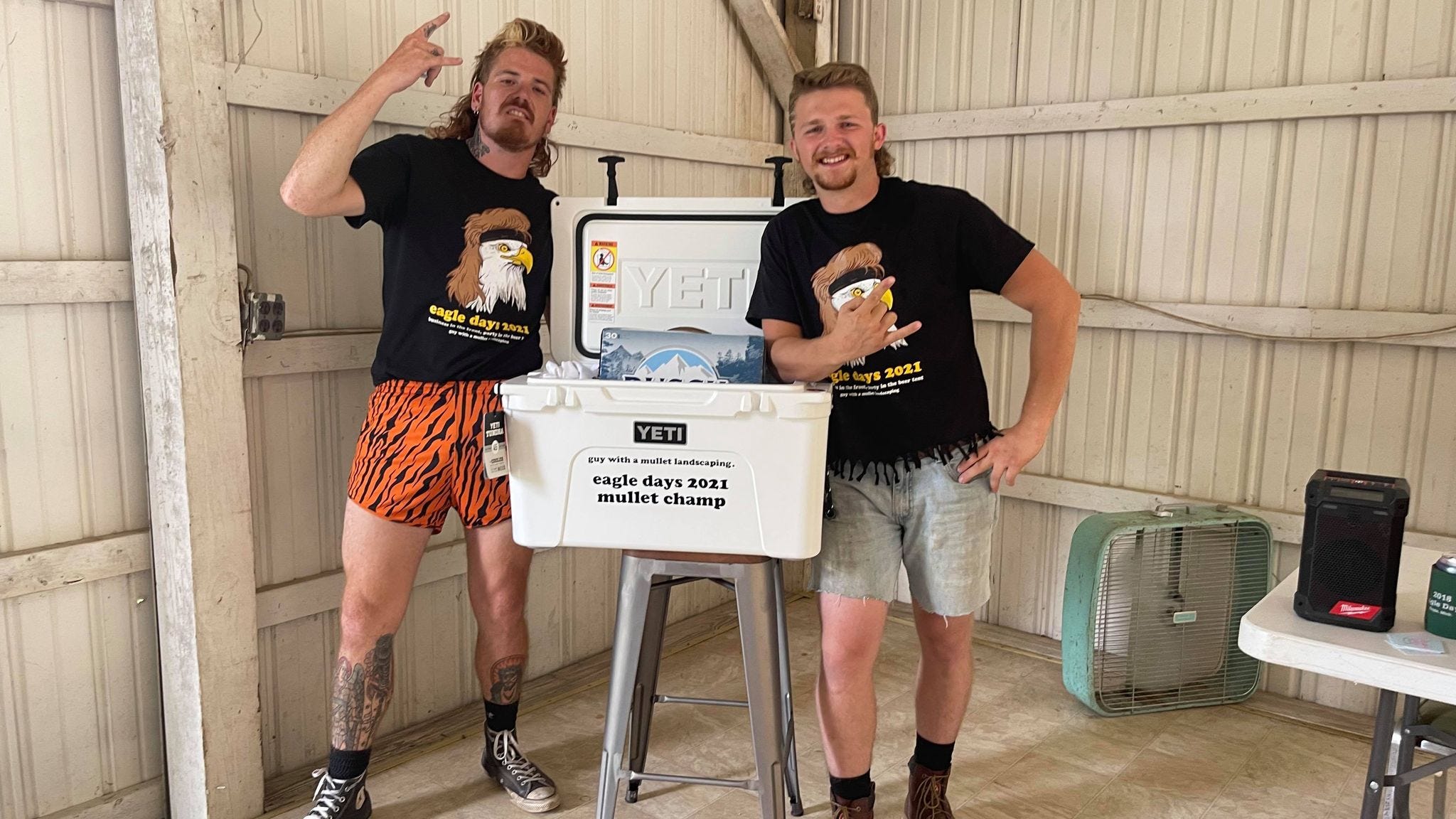 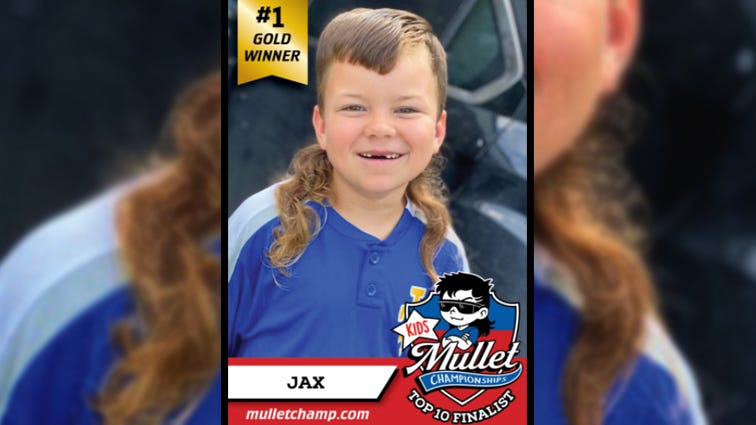