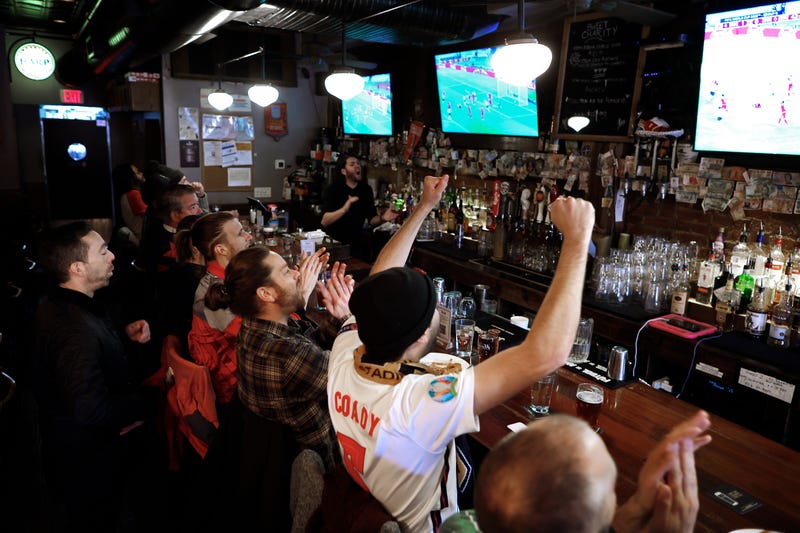 (WBBM NEWSRADIO) -- Saturday's World Cup soccer match between the United States and the Netherlands could break a TV audience record.

The United States is taking on The Netherlands in the Round of 16.

Regardless of the outcome of the game against the Netherlands, Fox Sports is the big winner.

Tim Hanlon, Founder & CEO of the The Vertere Group in Chicago told the WBBM Noon Business Hour that the TV ratings could break a record.

"I think you're going to see a gargantuan number and potentially the largest audience ever to see a US soccer match on American television," he said.

The US is in the round of 16 for the first time in 8 years, and Hanlon said that will help build interest in soccer when North America hosts the World Cup in 2026.

"The United States' performance only adds to the intrigue and draws more people outside of soccer fandom into the mix," Hanlon said. 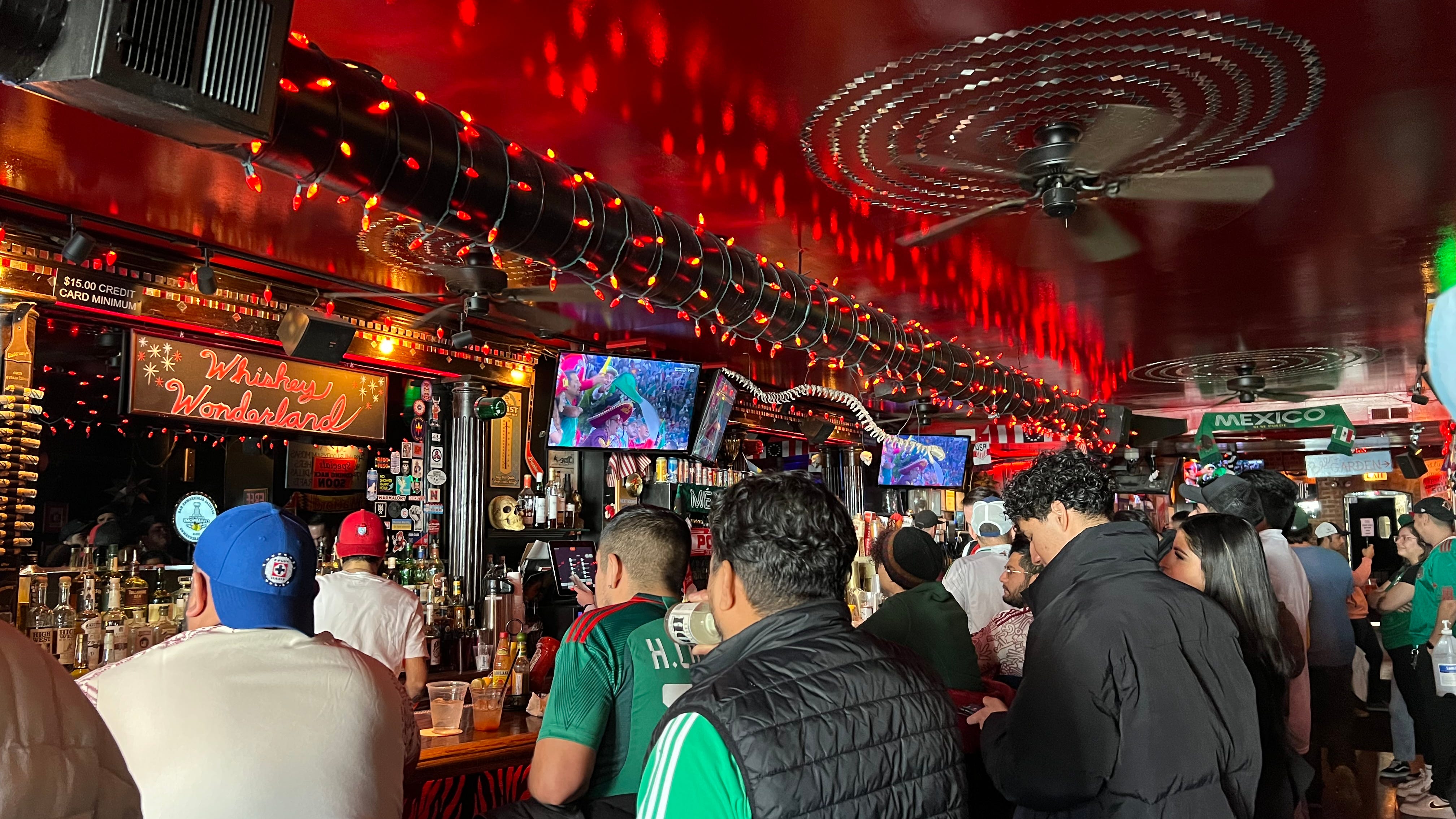 Chicagoans root on Mexico and Poland in World Cup bout: ‘[It] brings the world together’