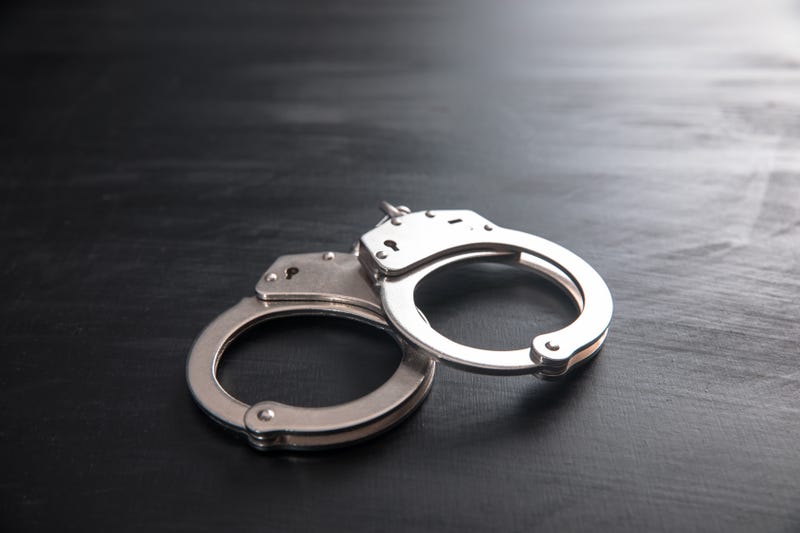 CHICAGO (WBBM NEWSRADIO) -- A woman appeared in bond court Saturday after being charged in a shooting last month that wounded a 12-year-old girl in Calumet Heights.

The girl had been walking about 9:30 p.m. in the 8900 block of South Chicago Avenue when someone in a dark-colored car fired shots, striking her in the neck, police said at the time. The girl was take to Comer Children’s Hospital in critical condition.

No other details, including Pratt’s alleged role in the shooting, have been released.