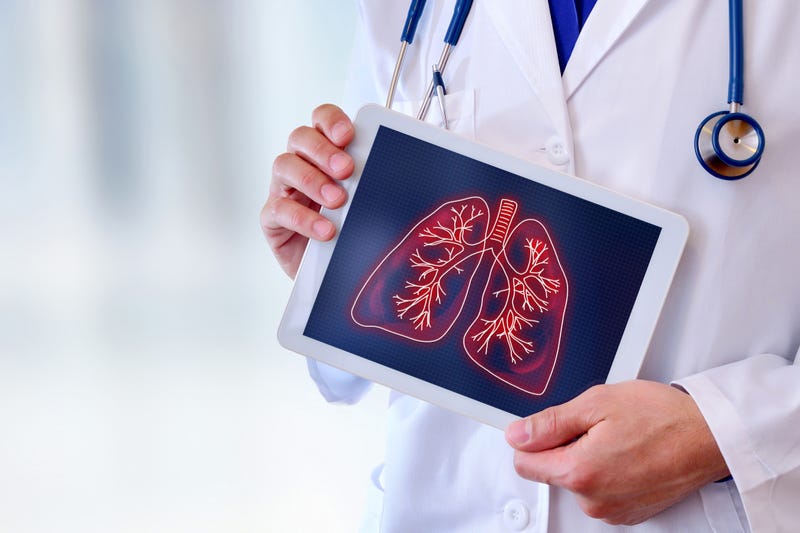 CHICAGO (WBBM NEWSRADIO) -- A Chicago woman is home after spending more than a year in a hospital for a rare double organ transplant.

The 57-year-old spent 422 days at Northwestern Memorial Hospital-14 months after receiving new lungs and a new kidney that had NOT been a physical match for her.

Northwestern Medicine said Hurd had high blood pressure in her lungs, which over time would have weakened her heart and lungs and caused her to die. Her doctors decided to try something new-wiping her immune system so her body would not reject organs that were not a match for her body.

Hurd was given a big send-off recently by many of the medical professionals who helped her recover. She calls herself “Colette 2.0.”

The medical director of Northwestern’s Lung Transplant Program said Hurd has opened the door for many more patients who would otherwise die while waiting for a lung transplant.