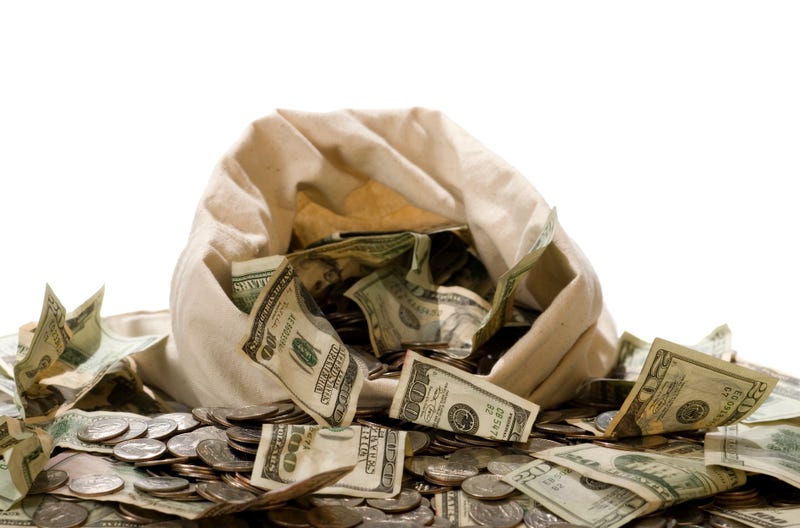 (WBBM NEWSRADIO) – A Blue Island woman has been charged with stealing a bag containing more than $100,000 from an armored truck in Magnolia Glen on the North Side.

Sharon Carabine-Dierberger, 60, allegedly took the bag of cash from an armored truck outside a Chase Bank branch on the 5700 block of North Broadway.

Chicago police say a witness who called 9-1-1 helped them locate the woman nearby about 40 minutes later.

Carabine-Dierberger was charged with theft and unauthorized control of between $100,000 and $500,000, police said. She was scheduled to appear in bond court Wednesday. 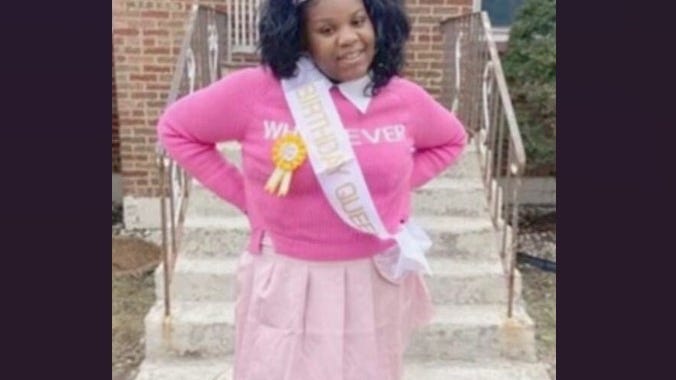