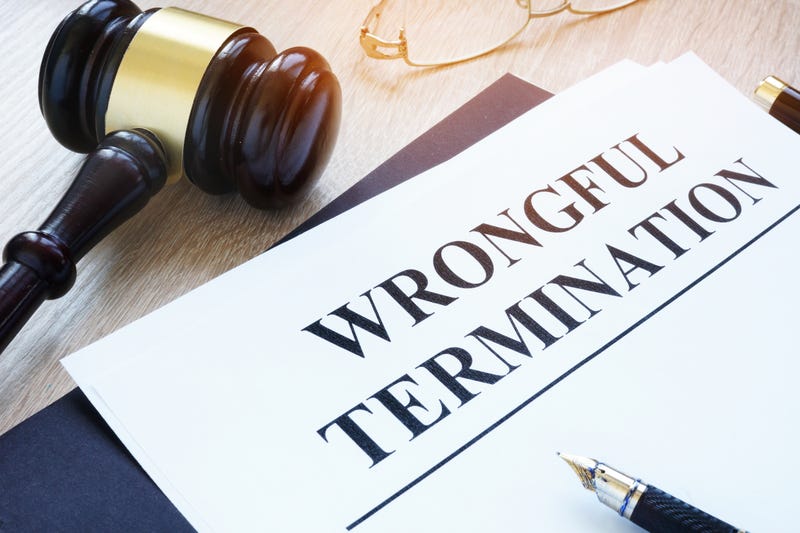 CHICAGO (WBBM NEWSRADIO) -- Local healthcare workers claim wrongful termination and the medical center that let them go claims that they had to follow the law.

The fired healthcare workers gathered Friday morning outside Alivio Medical center on West 21st Street to protest what they call their unjust termination.

"Call on Alivio to do the right thing and please learn from this incident and develop a process dealing with these issues going forward," he said.

A statement received by WBBM from Alivio Medical Center reads in part that they look forward to collaborating and working side-by-side with SEIU Healthcare and elected officials to fight for immigration reform in the United Sates, but concerning employment matters they must adhere to applicable laws.

As many as 15 workers were terminated after Alivio received No Match letters from the IRS. 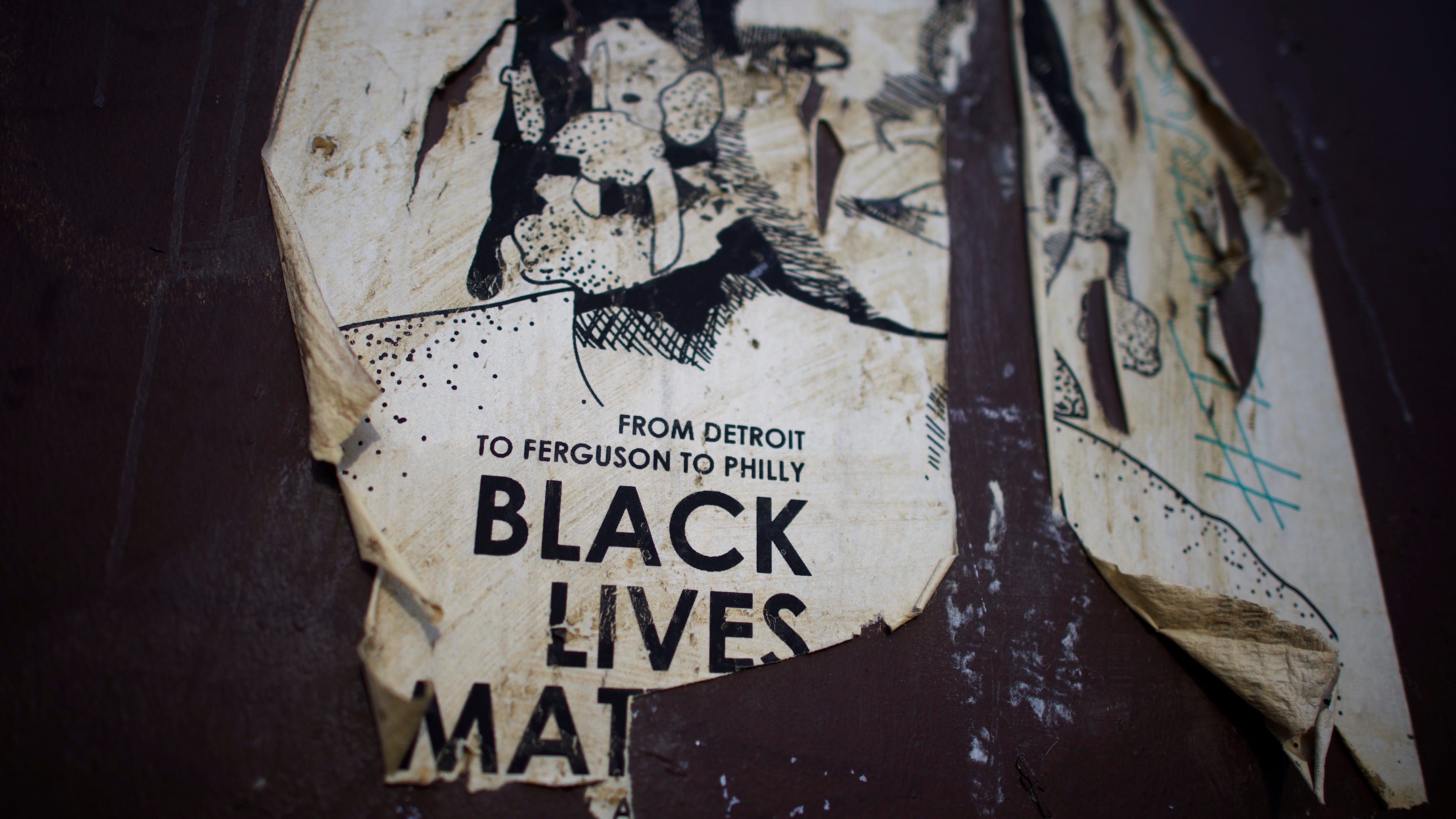