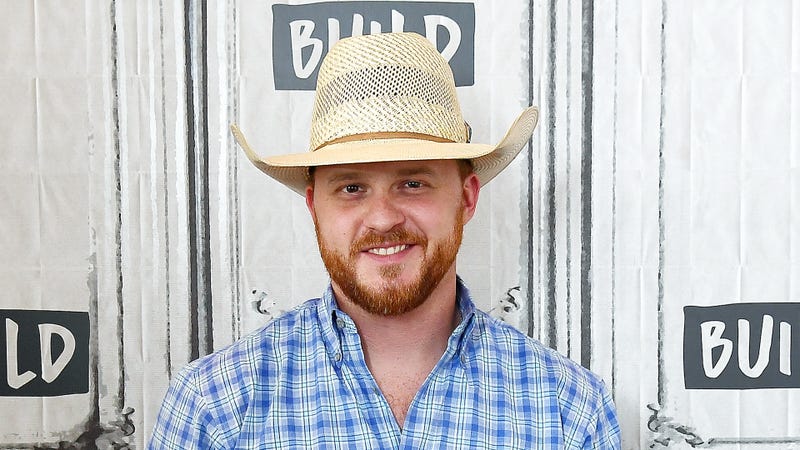 There’s no questioning work ethic or morals when it comes to Texas-based Country artist, Cody Johnson. He hopes his newest single, “’Til You Can’t” will motivate the next generation to cling to values from simpler times and work for their own accomplishments.

When I heard ’’Til You Can’t’ it was like… get off your butt and go get life,” Johnson told Audacy’s Coop of the Matt Rogers and Ben Stennis penned tune. “Life’s not going to come to you.”

He continued, “We’ve got a younger generation, I think in this country right now that’s kind of a ‘give to me, owed to me, I’m owed something.’ Let me tell you somethin’, nobody owes you anything in this life. If you want something you gotta go get it.”

Johnson’s pep talk surrounding the song is pretty inspiring, but the song itself is really what has the power to change perspectives and give life new meaning after just one listen.

The tune is included on Johnson’s recent project, Human: The Double Album which released early October. While the buzz hasn’t quite settled surrounding the impressive project, it didn’t stop Johnson from releasing another album, A Cody Johnson Christmas.

Still inspiring in all the ways Cody Johnson can, he called in some backup from family, which only seems fitting for a holiday album.

“They were very excited,” Johnson said of his two young daughters finding out he was recording a Christmas album. “We finally got to [sing] ‘Silent Night’ together,” he shared before telling the story of persuading his wife, Brandi, to sing as well.

“I was like, ‘Alright, Mom. Clara’s already sang, Cori’s already sang, we need Mom on this track.’ We talked her into it. We had to twist her arm a little bit, but man, she did a great job!”

Both Cody’ albums, Human: The Double Album and A Cody Johnson Christmas are available now.