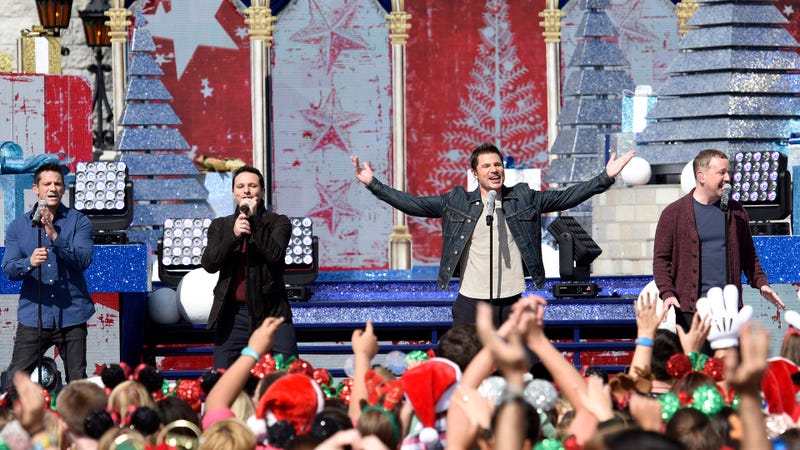 The hour-long celebration featured appearances by some of the most iconic boy band members from groups including 98 Degrees, Boyz II Men, New Edition, New Kids on the Block, *NSYNC and O-Town.

In addition to getting viewers in the Christmas spirit by singing some classics and debuting new holiday music, the special also featured some fun conversation between some of our most memorable childhood crushes… errr we mean talented group musicians. Conversation covered everything from their experiences being in a boy band to their favorite holiday traditions.

While the roster of attendees was impressive, we couldn’t help but notice a few of our favorites who declined to appear including *NSYNC’s Justin Timberlake, JC Chasez, and Lance Bass.