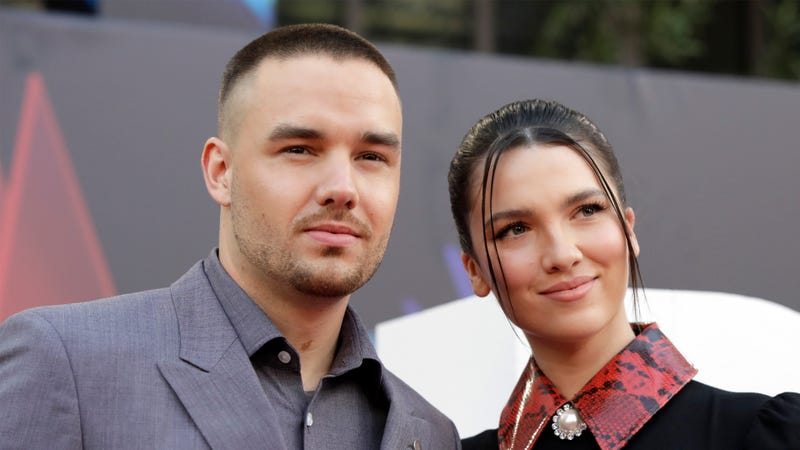 Liam Payne’s latest love woes sadly seem to be heading his relationship with fiancée Maya Henry into one direction — over and done.

For all the hits from the biggest boy bands of all time, listen to Boy Band Nation on Audacy now

The couple who first called off their engagement in June 2021, only to get back together the following month, have apparently once again split after a series of photos resurfaced, thanks to an incessant internet troll.

The photos in question feature Payne acting loved up with another women who’s been identified as Aliana Mawla, according to Page Six. However, the fan account that shared the images tagged Maya instead.

"I love all of the fans so much but please stop sending me these pictures of my fiancé wrapped around another woman," she commented under the post. "This is not me and it's hard enough knowing this has happened without seeing it. Enough now.”

Despite referring to Liam as her fiancé in the comment, Page Six also reported that rep for Payne said the singer and Henry, indeed “have split up.”

But let’s be real, just how fast the “Night Changes,” so too does the status of this relationship. Just saying, despite all the dramz, we wouldn’t be surprised if Maya is “Still the One” for Liam.