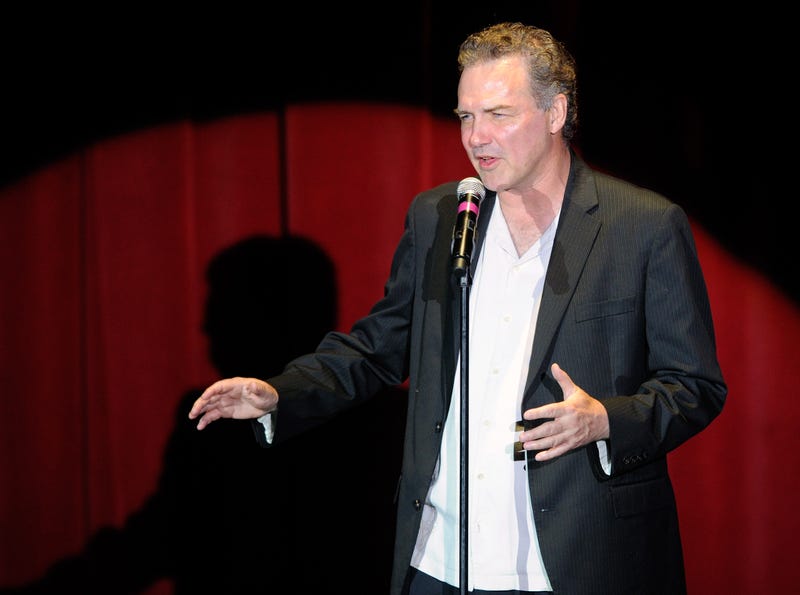 LOS ANGELES (KNX) – A Netflix stand up special from the late Norm Macdonald will be released later this month.

The comedian and former “Saturday Night Live” star died in September 2021 following a nine-year battle with cancer. He was 61.

Hoekstra said Macdonald filmed the special in his living room the night before he went to the hospital for a procedure so that he had something just in case the procedure didn’t go well.

She went on to say Macdonald survived the procedure and the special was tossed away until a year later when his health took a turn for the worst.

“He ended up getting sicker last August and September, and he remembered he had shot this and asked me to find it so he could watch it,” Hoekstra told the outlet, adding that the comedian watched it before he died. 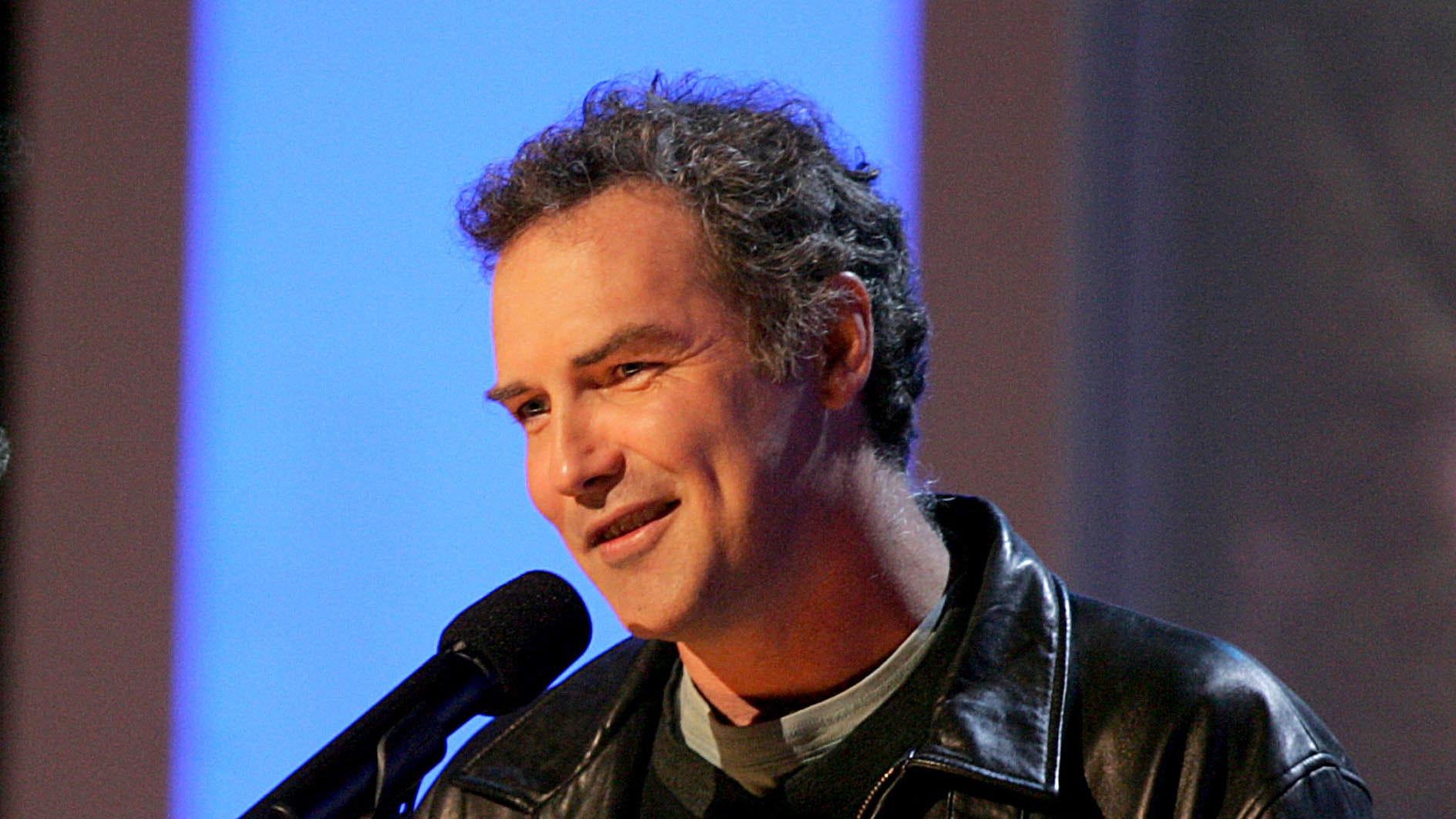 The special will also include clips of the memorial service that was held for the comedian during the Netflix Is a Joke festival in Los Angeles last week. The clips will include speeches from comedians and SNL alums David Spade, Adam Sandler, Conan O’Brien and Kevin Nealon.

Spade discussed the memorial on a recent episode of the “Fly on the Wall” podcast he co-hosts with fellow SNL cast member, Dana Carvey.

“It was supposed to be like a light-hearted thing, but you know, those things do get heavy no matter how fun you want it to be and no matter how much Norm would’ve wanted it to be light,” Spade said.

Norm Macdonald: Nothing Special will stream on Netflix May 30. 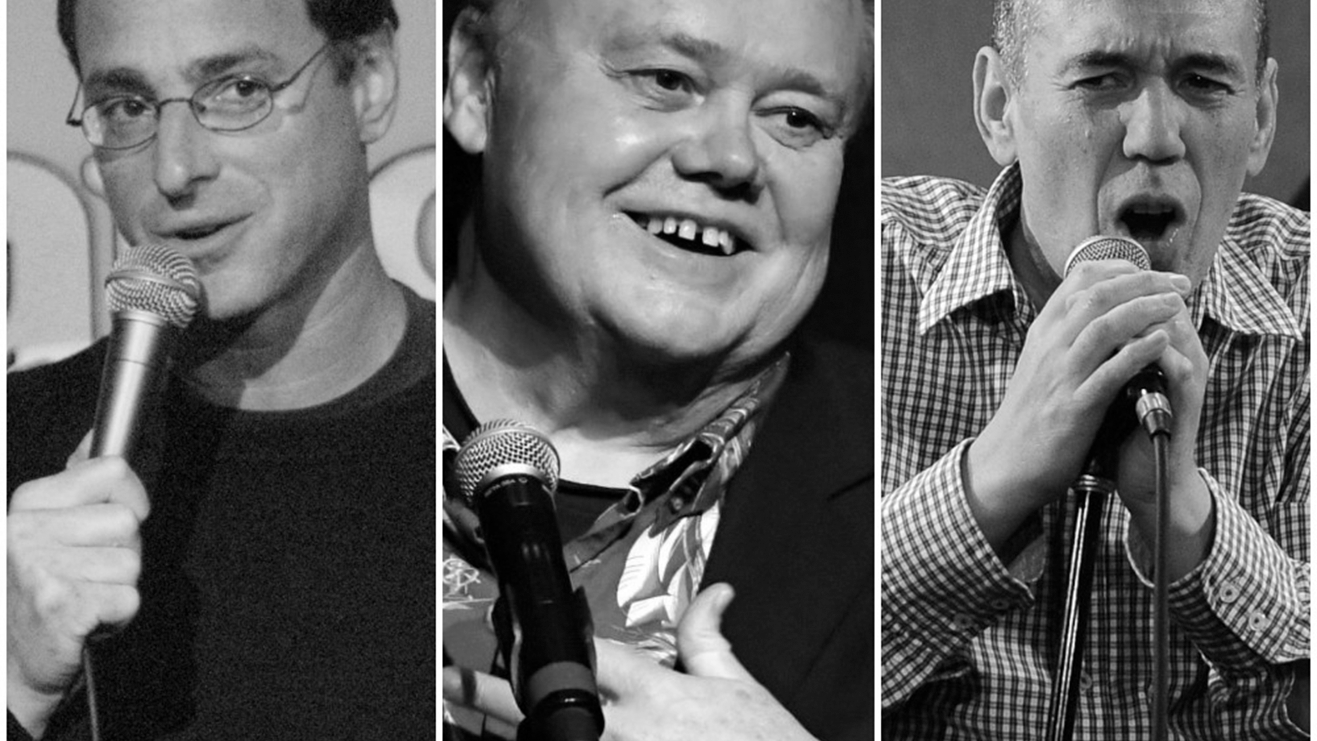 How 2022 was the year laughter almost died