NEW YORK (1010 WINS) – Police are looking for a man accused of spitting on a Jewish woman in Queens after trying to enter a yeshiva on Christmas Eve.

Police say the man tried to get inside the Talmud Torah Siach Yitzchok school in Far Rockaway on the morning of Dec. 24 but was denied entry.

When school staff denied him entry, he walked over to a car, spewed anti-Semitic slurs at a mother sitting inside the vehicle and then spat on her through an open window, according to police.

The 44-year-old mom was not physically injured. 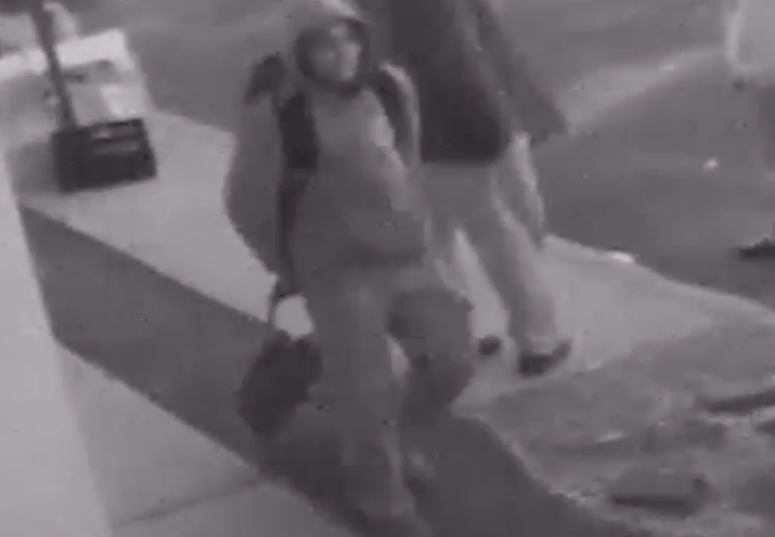 The NYPD released surveillance video of the 20-something-year-old suspect on Saturday. Anyone with information is asked to call Crime Stoppers at 1-800-577-TIPS.

At least 14 Jewish people have been attacked in recent weeks amid a surge in anti-Semitic crime. Last month, five people were stabbed and injured at a Hanukkah party in Rockland County and three people were shot to death at a kosher supermarket in Jersey City.

Mayor de Blasio was expected to make remarks Saturday about the rash in anti-Semitism. He was scheduled to speak at the Ansche Chesed Synagogue in Manhattan.

A march across the Brooklyn Bridge is also scheduled for Sunday. Thousands of people are expected to take part to denounce anti-Semitism at the “No Hate, No Fear Solidarity March.” It will start at 11 a.m. at Foley Square in Manhattan before crossing the bridge to Brooklyn's Cadman Plaza.