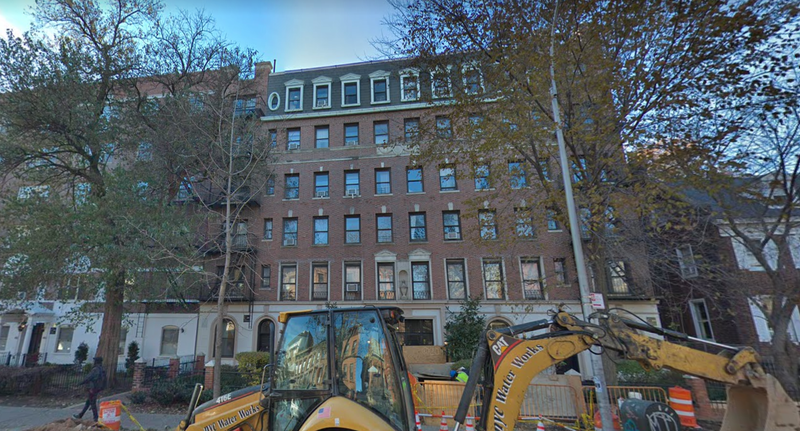 NEW YORK (1010 WINS) – A father allegedly stabbed his young son and wife with a metal comb at their home in Brooklyn, leaving the boy in serious condition.

Police said the attack happened Saturday morning during a domestic dispute between the 26-year-old father and his 24-year-old wife at their Clinton Hill apartment.

The dad allegedly took the end of the metal comb and used it to stab his 2-year-old boy in the right temple and his wife in the forearm and leg.

The son was at Brooklyn Methodist Hospital in serious condition Saturday. The mother refused medical attention.

The father was taken into custody and is undergoing a psychological evaluation. Police said he may be emotionally disturbed.

There were two other boys at the apartment at the time, a 1 year old and an 11 month old. It doesn’t appear they were injured in the incident.