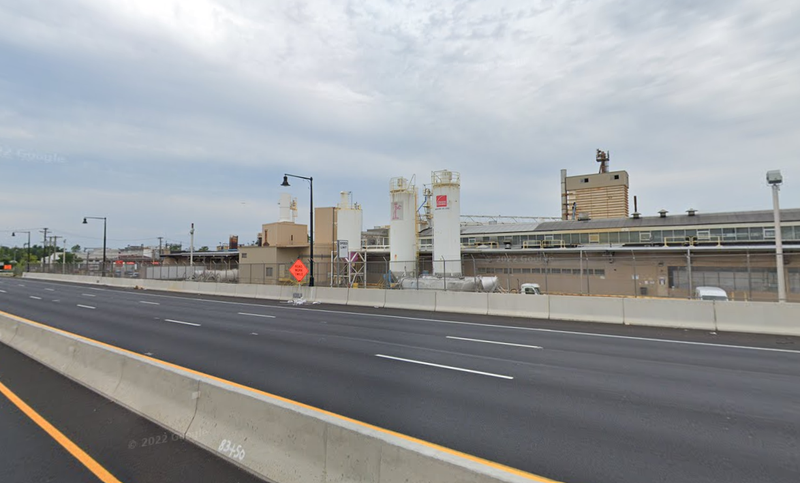 The area of the Newark Jersey City Turnpike where a driver crashed into a group of good Samaritans helping other motorists who crashed on Thursday. Photo credit Google Street View
By Curtis Brodner

JERSEY CITY (1010 WINS) — A 29-year-old woman crashed into a group of good Samaritans assisting two other drivers who collided on the Newark Jersey City Turnpike on Thursday, injuring three people including an off-duty police officer, according to the Hudson County Prosecutor’s Office.

The woman crashed her 2007 white Mercedes into the parked car of one of the people helping with the earlier crash in front of 1249 Newark Jersey City Turnpike, causing it to erupt in flames around 11:32 p.m., officials said.

The Kearny Police Department and Hudson County Prosecutor’s Office are investigating the crash. 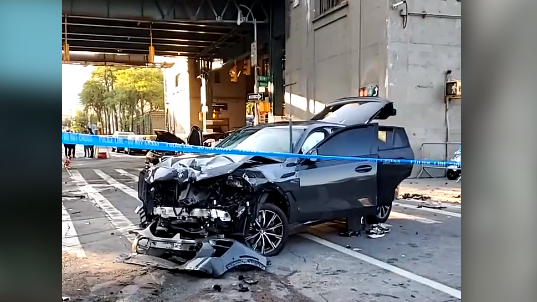 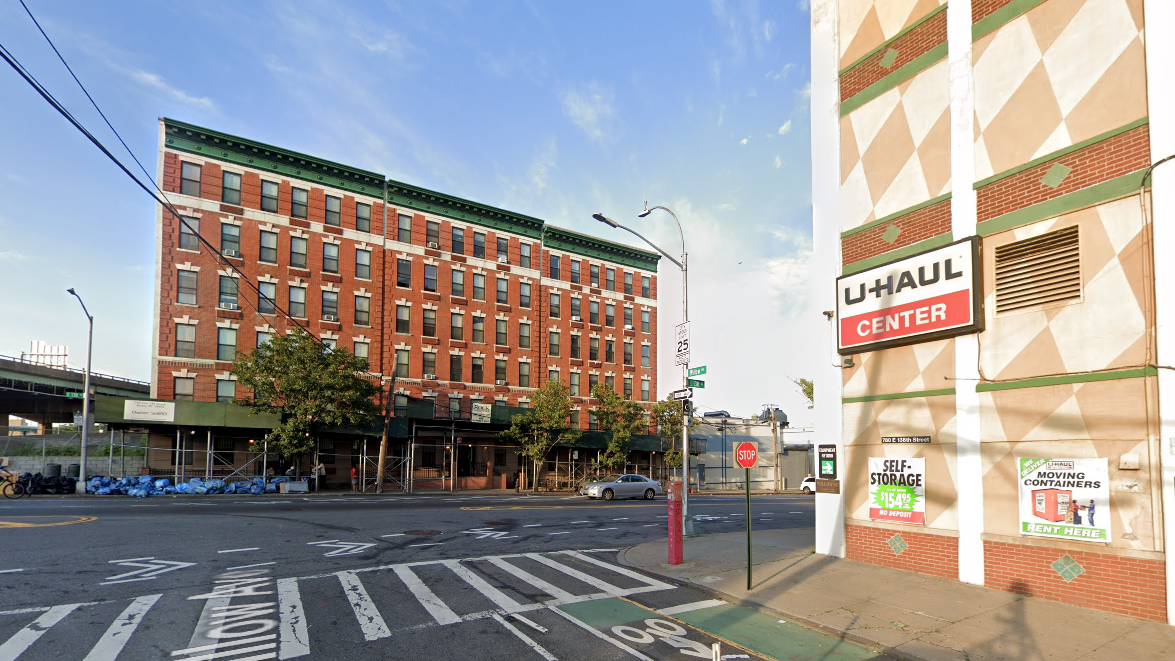