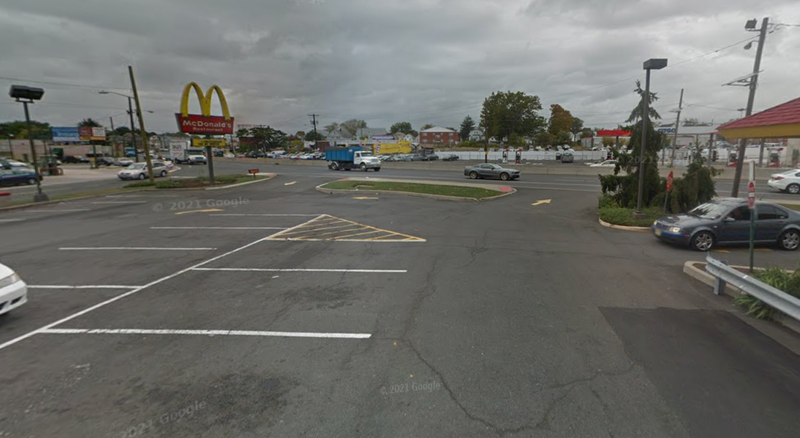 A 17-year-old Elizabeth High School student and his 19-year-old brother were brought to the ground, kicked repeatedly, punched and stomped on in a scene that was captured on video by a bystander.

The chaotic event happened off of Fillmore Street adjacent to the north end zone of Williams Field in Elizabeth.

When Elizabeth police arrived at the scene, they found the 17-year-old unconscious. He was taken to a local hospital and released the next day, police told NJ Advance. His brother was treated for minor head injuries.

Two people have been charged with rioting, according to authorities and officials are still trying to identify more suspects.

“Both victims remain uncooperative despite many attempts by our detectives and school personnel to convince them otherwise,” a police spokeswoman told NJ Advance. “In fact, the father of the victims plainly said they will take care of it themselves.” 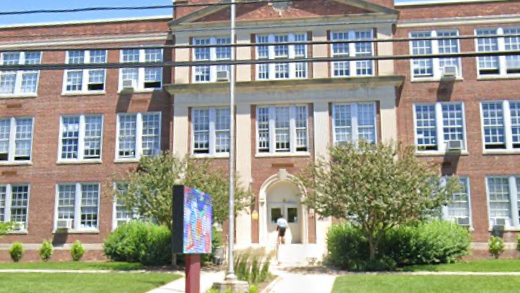