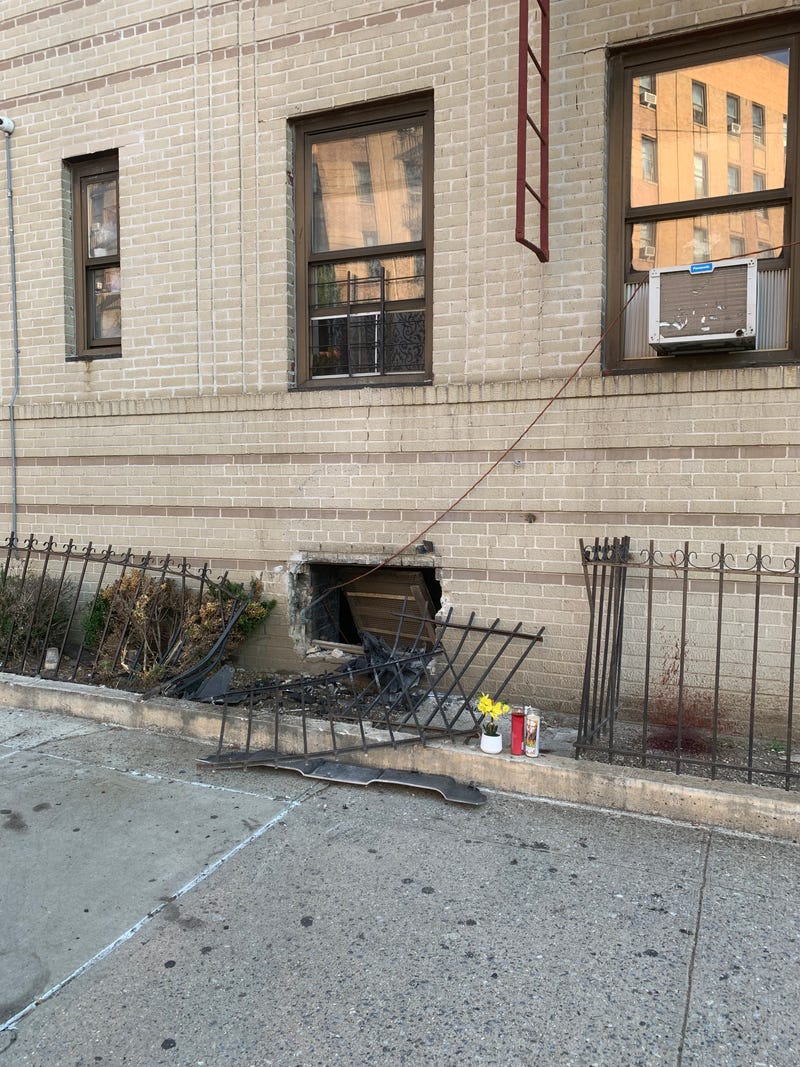 The metal fence at the intersection of Bronxdale and Cruger Avenues where a woman was critically injured on Friday night. Photo credit Carol D'Auria
By Curtis Brodner

NEW YORK (1010 WINS) — The 59-year-old pedestrian that a driver critically injured in the Bronx on Friday night when he swerved to avoid hitting another vehicle and pinned her to a metal fence has died, according to police.

A driver in a gray Lexus hit Paulina Nrecaj at the intersection of Bronxdale Avenue and Cruger Avenue in Pelham Parkway just after 6:30 p.m.

When officers arrived, they found Nrecaj with severe body trauma.

EMS rushed her to NYC Health & Hospitals/Jacobi in critical condition, where she later was pronounced dead.

A preliminary investigation found a 45-year-old man driving a 2016 Lexus SUV swerved to avoid hitting a van stopped at the intersection and jumped the curb, hitting the woman from behind and pinning her to a fence.

The driver stayed on the scene, and the NYPD doesn’t suspect any criminal wrongdoing as of Saturday morning.

He was also brought to Jacobi for treatment and evaluation.

Police have not made any arrests, and the investigation into the crash is ongoing. 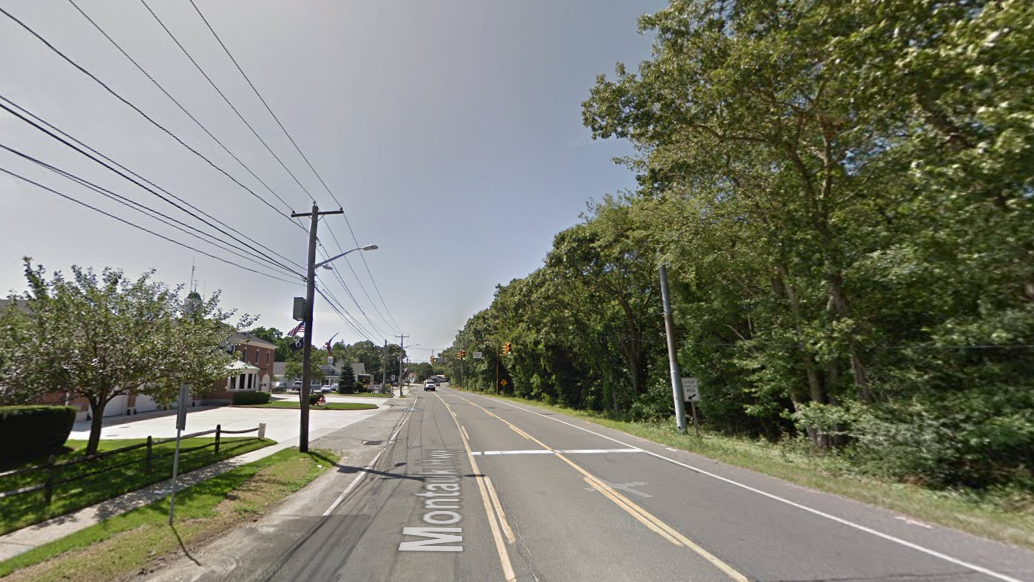 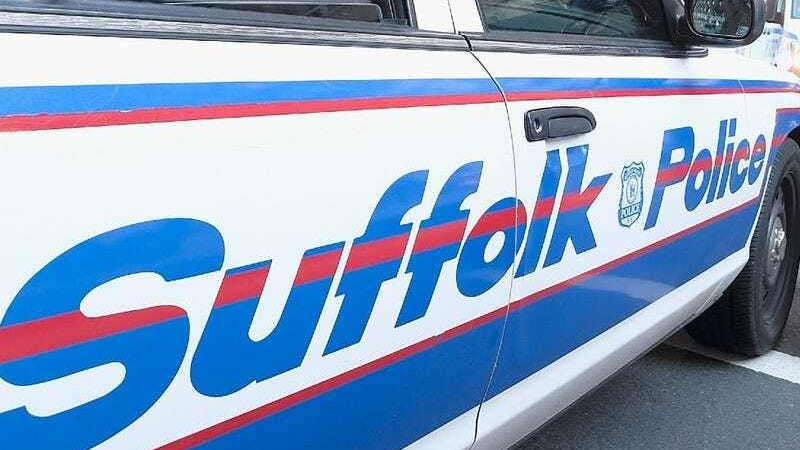