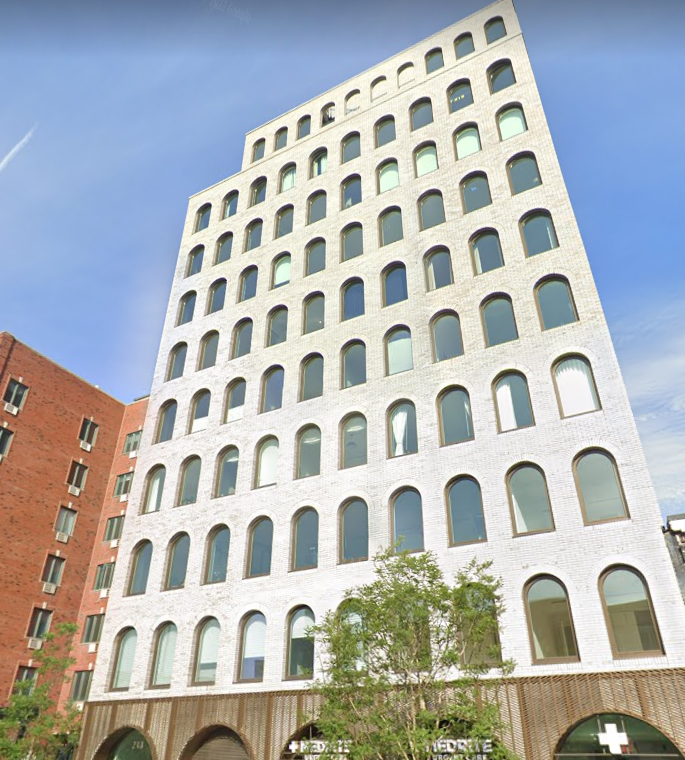 The building from which scaffolding fell in June 2019. Photo credit Google Street View
By Curtis Brodner

NEW YORK (1010 WINS) -- The Brooklyn District Attorney’s Office charged a contractor and the company’s foreman on Friday for the collapse of scaffolding off the roof of a 12-story Park Slope building that seriously injured a woman below.

The DA accused the foreman of leaving unsecured scaffolding up for over two weeks before it was pulled down by strong winds.

“This is a tragedy that never should have happened. The defendant allegedly ignored industry safety protocols by failing for days to either secure or remove the scaffolding at this site,” said Brooklyn District Attorney Eric Gonzalez. “His alleged inaction has had a profound and devastating impact on a young woman who will suffer the consequences for the rest of her life.”

Silvercup installed scaffolding on a building on 4th Avenue near President Street in June 2019.

It was initially secured with tie backs, metal rods connected to the building through a hole in the wall.

The superintendent even texted Fagan, Silvercup’s foreman, a picture of the scaffolding visibly falling apart on June 14.

The scaffolding remained unsecured for over two weeks, even on days when the DOB sent out wind advisories. On June 30 around 3 p.m., high winds pulled the structure down.

The scaffolding fell onto the courtyard of Mission Dolores, an adjacent bar, hitting three patrons.

The debris fractured a 32-year-old woman’s skull and gave her permanent brain damage.

Two other women at the bar suffered minor injuries.

If convicted, the defendants face a maximum sentence of just under two years in prison.

They’re scheduled to appear in court on Aug. 11. 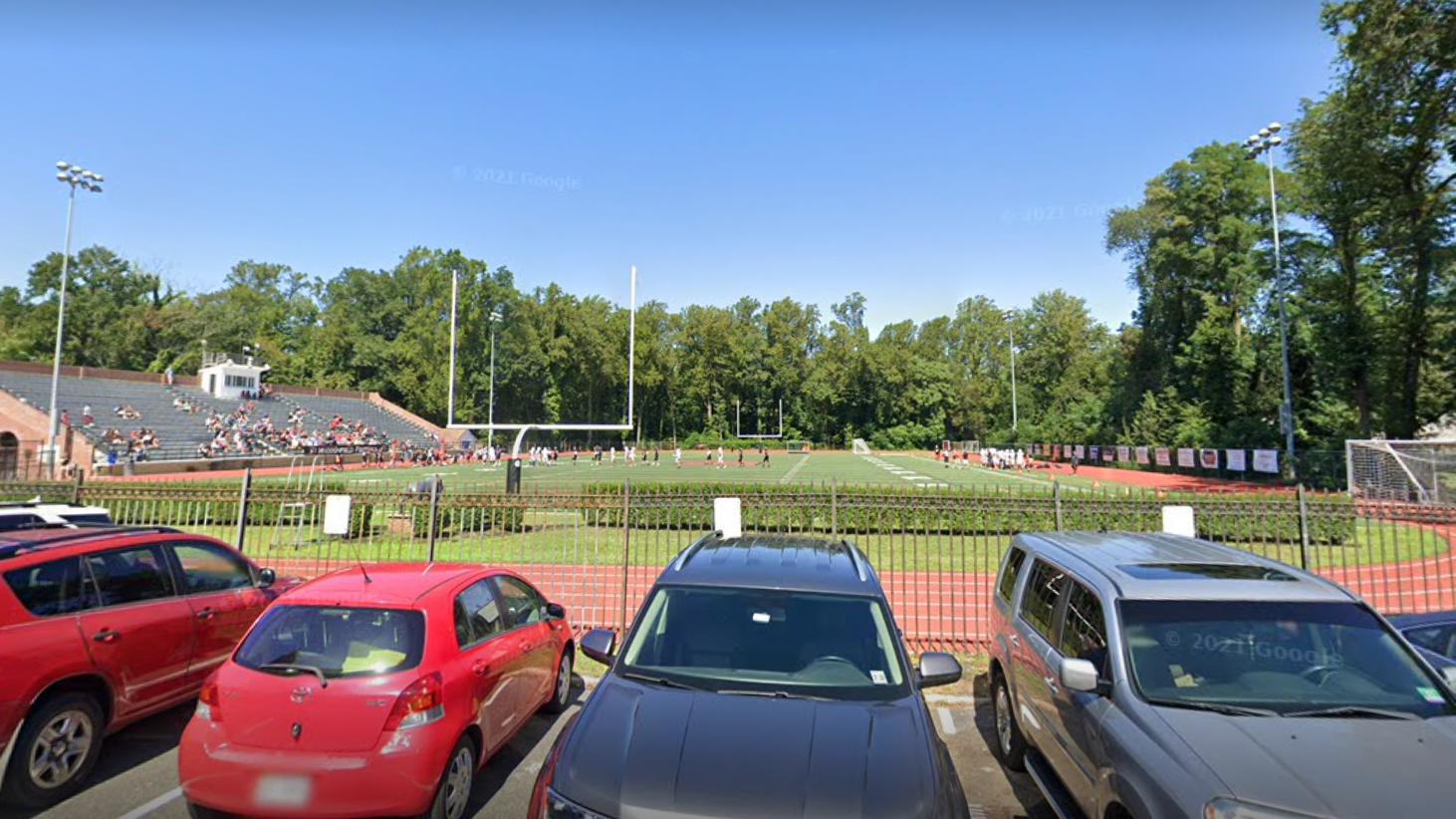