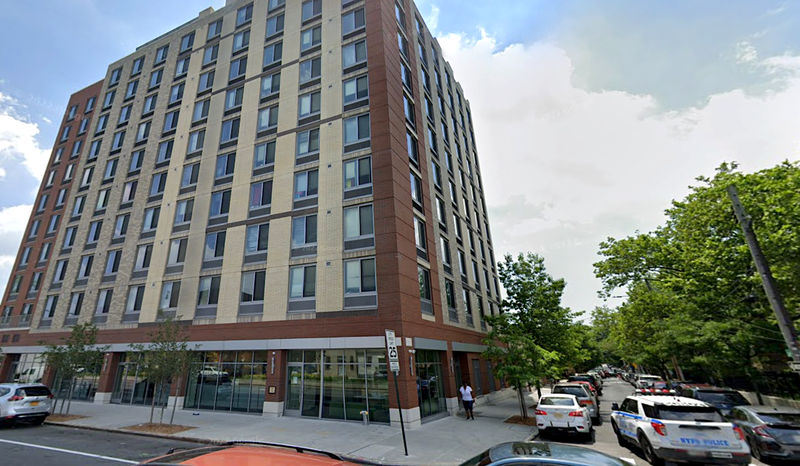 The remains of the 22-year-old victim were found in her sixth-floor apartment on Linwood Street in East New York. Photo credit Google Street View
By Adam Warner

NEW YORK (1010 WINS) -- The NYPD on Thursday identified the woman whose remains were found in suitcases at her Brooklyn apartment last week.

The victim was identified as D'Asia Johnson, 22, of East New York.

The remains were in two suitcases, according to police.

The medical examiner has ruled her death a homicide as the investigation continues.

A senior NYPD official told WNBC that police are looking to speak with a man believed to be Johnson’s boyfriend.

He was reportedly inside the apartment last Wednesday when the building’s security tried to check on Johnson, who hadn’t been seen in about a month.

The man wouldn’t let security into the apartment, and when they went to call police, he left the apartment with another man who was carrying a black duffel bag, the NYPD official said.

Security then entered the apartment and reportedly found a meat cleaver and blood in the bathtub, leading to a police search warrant that uncovered the suitcases.

A neighbor told WNBC that he heard “a lot of” fighting and arguing coming from the apartment and that police had visited there several times in the past. 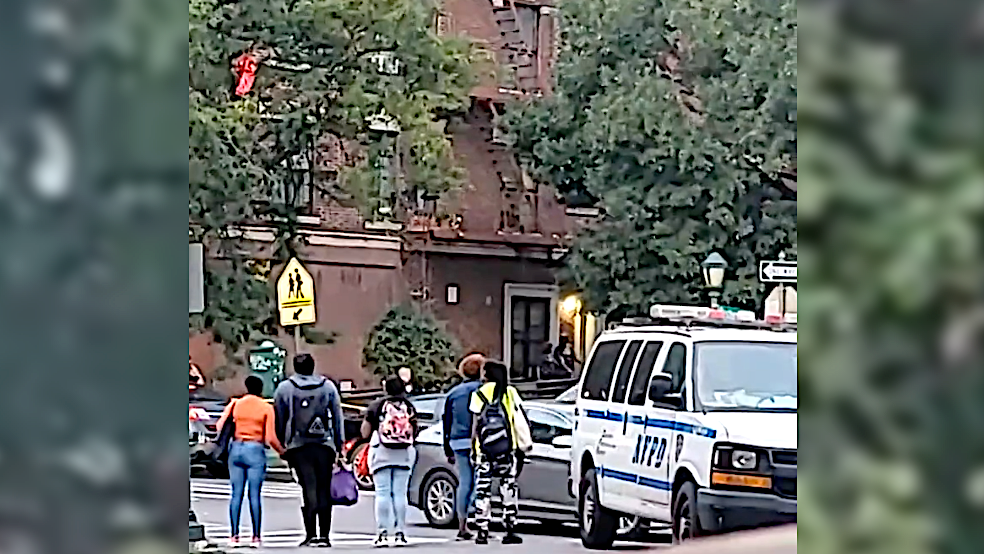 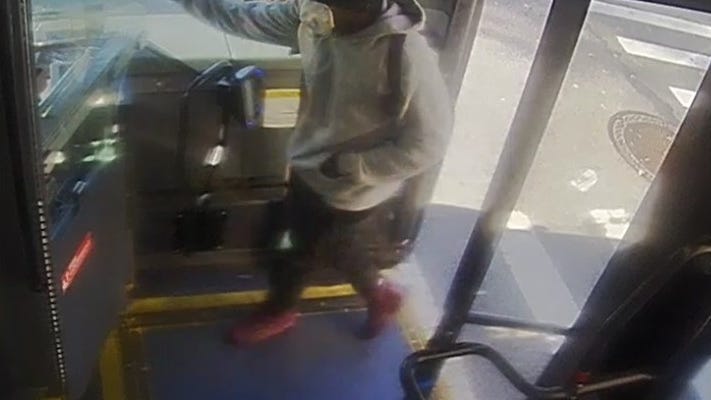 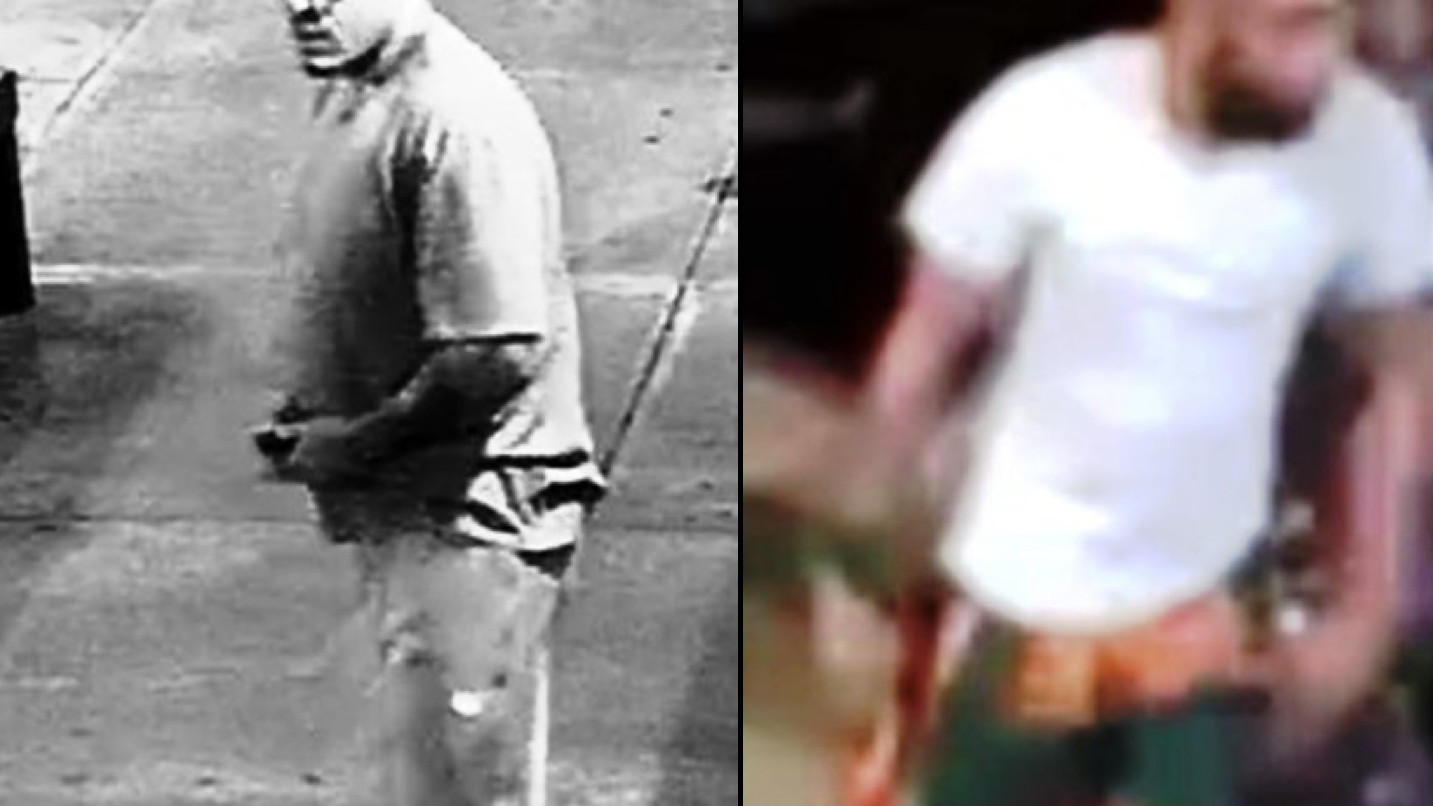