NEW YORK (1010 WINS) – NYPD Commissioner Dermot Shea said Tuesday that that there needs to be some “common sense fixes” to New York laws that have “upended” the criminal justice system and allowed suspects to return to the streets, where some of them commit more crimes.

Speaking with 1010 WINS’ Susan Richard, Shea said too many people are being released without bail or from precincts on desk appearance tickets.

“You’ve got to give a judge the ability to say, ‘This person needs to be in jail.’ Every other state in the country does it,” Shea said. “There were well intentioned fixes to the laws, and we support many parts of those changes, but there were a few small things that kind of put the system upended, and it’s a real tough battle that we’re facing right now.”

“When you see instances of people over and over arrested and nothing happens to them, that’s the changes that New Yorkers are demanding to be addressed,” he said. 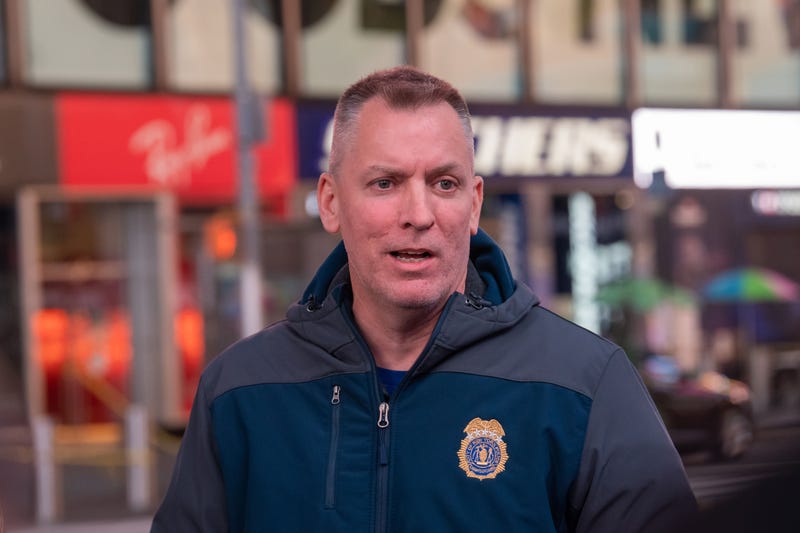 The commissioner noted a case in Brooklyn in which police are looking for a man who has 11 open cases.

“He goes out and he brutally attacks a woman on the street,” Shea said. “This is what happens when you upend the system too drastically without the input of law enforcement.”

Shea also pointed to the death of a New Jersey nurse, Maria Ambrocio, who died Saturday after she was knocked to the ground in Times Square, allegedly by a man who’d just stolen a cell phone and was fleeing. The suspect, Jermaine Foster, faces charges of murder and robbery.

“He was arrested three weeks earlier and released on his own recognizance,” Shea said of Foster. “It’s a combination of you’ve got to have the cops, you’ve got to have them in the right spots. But when we make these arrests, and we’re making them over and over again, you have to have consequences for the people that are committing these crimes.”

Shea said the issue is also being seen in the Bronx, where there have been 500 shootings resulting in 120 deaths this year, up from 90 deaths last year. Bronx District Attorney Darcel Clark called increased gang activity in the borough an “utter catastrophe.”

“We’ve certainly seen too many shootings and gunfire in the Bronx this year,” Shea said.

He said police are “working very hard to get that number down” but that “we’re going to need some help with some of these laws.”

Some city lawmakers want the state to give judges the ability to jail youth gun offenders based on their criminal history and to move the cases out of family court.

“I welcome them stepping up and having the courage to make that request,” Shea said. “We have to make some small, common-sense fixes to some of these laws that will go a long way to improving public safety—not drastic, small fixes that make sense.”

Shea also addressed the OED, or “Own Every Dollar,” group that’s been targeting people coming out of restaurants in Manhattan and stealing their jewelry. Early Monday, police tried to pull over alleged members of the group outside Pergola in the Flatiron District and ended up firing at them as they fled. One suspect was apprehended at the scene, while the second remained at large.

“Absolute gang ties,” Shea said of the group. “We’re tracking a number of cases throughout the city over the last few months. There have been a number of arrests made. We’re getting closer to making more arrests.”

“What we’re talking about here is individuals being targeted for high-end jewelry that are going out to night clubs,” the commissioner said. “And the message to these people should be very clear: ‘We’re going to come after you with the full might and fury of the criminal justice system,’ including federally, and put them away for as long as we possibly can.” 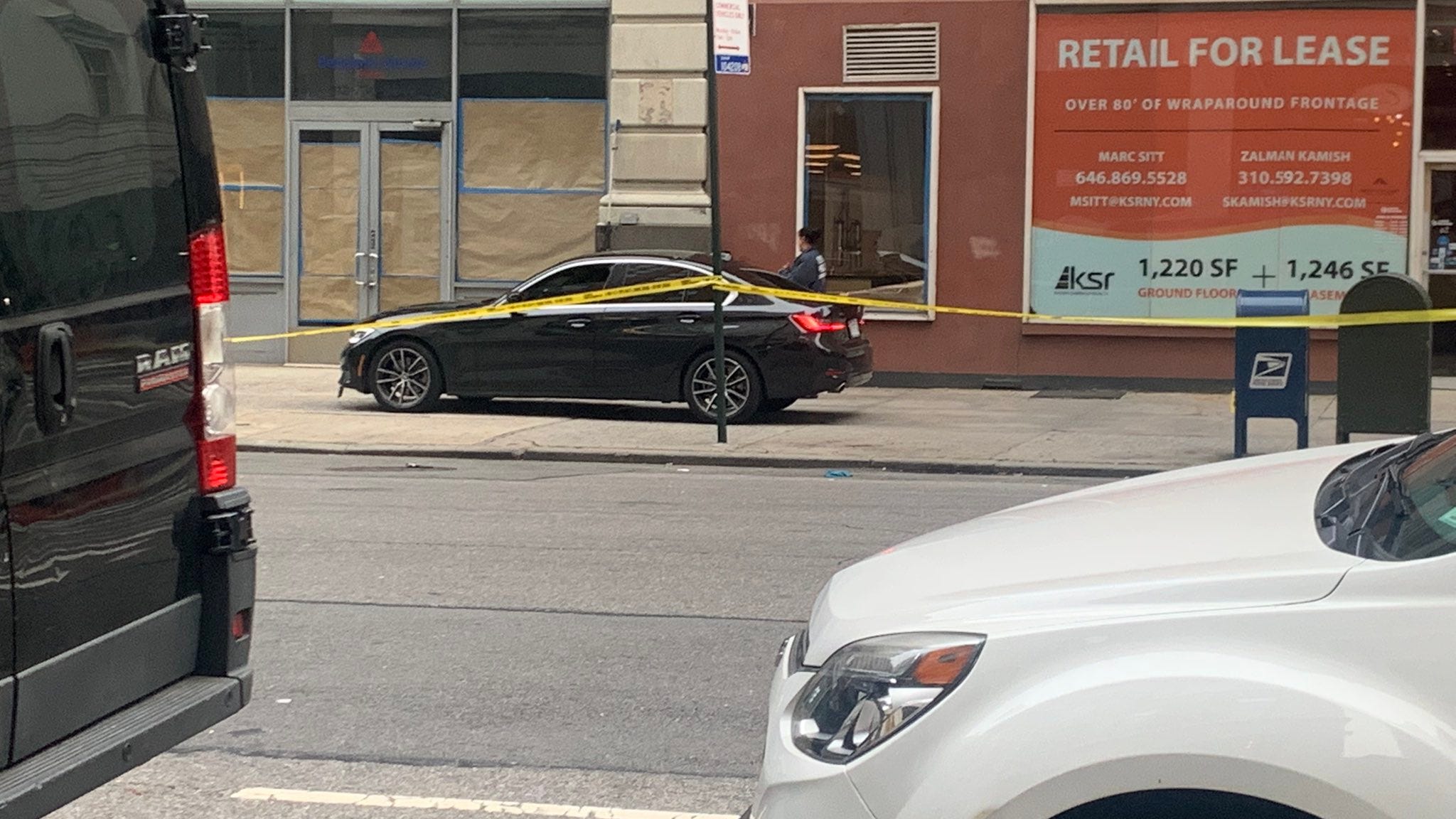