SPECIAL COVERAGE: 1010 WINS GOES BEHIND THE VELVET ROPE OF THE 2021 TRIBECA FESTIVAL
By 1010 WINS Newsroom

NEW YORK (1010 WINS) – Police are searching for two men who they say punched and robbed two men in a matter of hours in Manhattan last week.

The two victims were both attacked in Hell’s Kitchen last Thursday, one early in the morning and the other that night, police said.

Video released by the NYPD on Thursday shows the suspects at the Times Square–42nd Street/Port Authority station after the first attack. 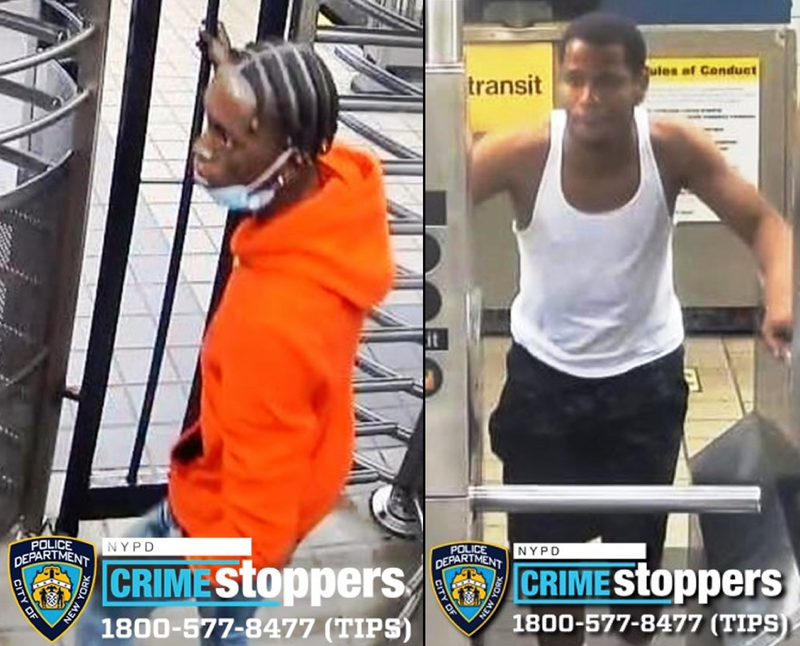 In the first robbery, a 32-year-old man was walking on W. 40th Street, near Ninth Avenue, shortly before 6 a.m. when two men blocked his path, police said.

One of the men punched the victim in the face while the second stole his Apple AirPods, according to police.

Hours later around 10:45 p.m., a 43-year-old man was walking on W. 46th Street, between Ninth and Tenth avenues, when two men blocked his path, police said.

Like the first attack, one of the men punched the victim in the face while the other robbed him. Police said $60 was stolen from the victim’s pocket.

Both victims refused medical attention, according to police. 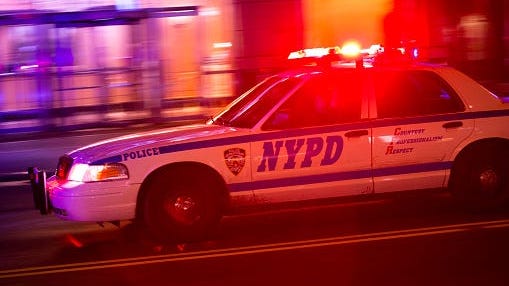 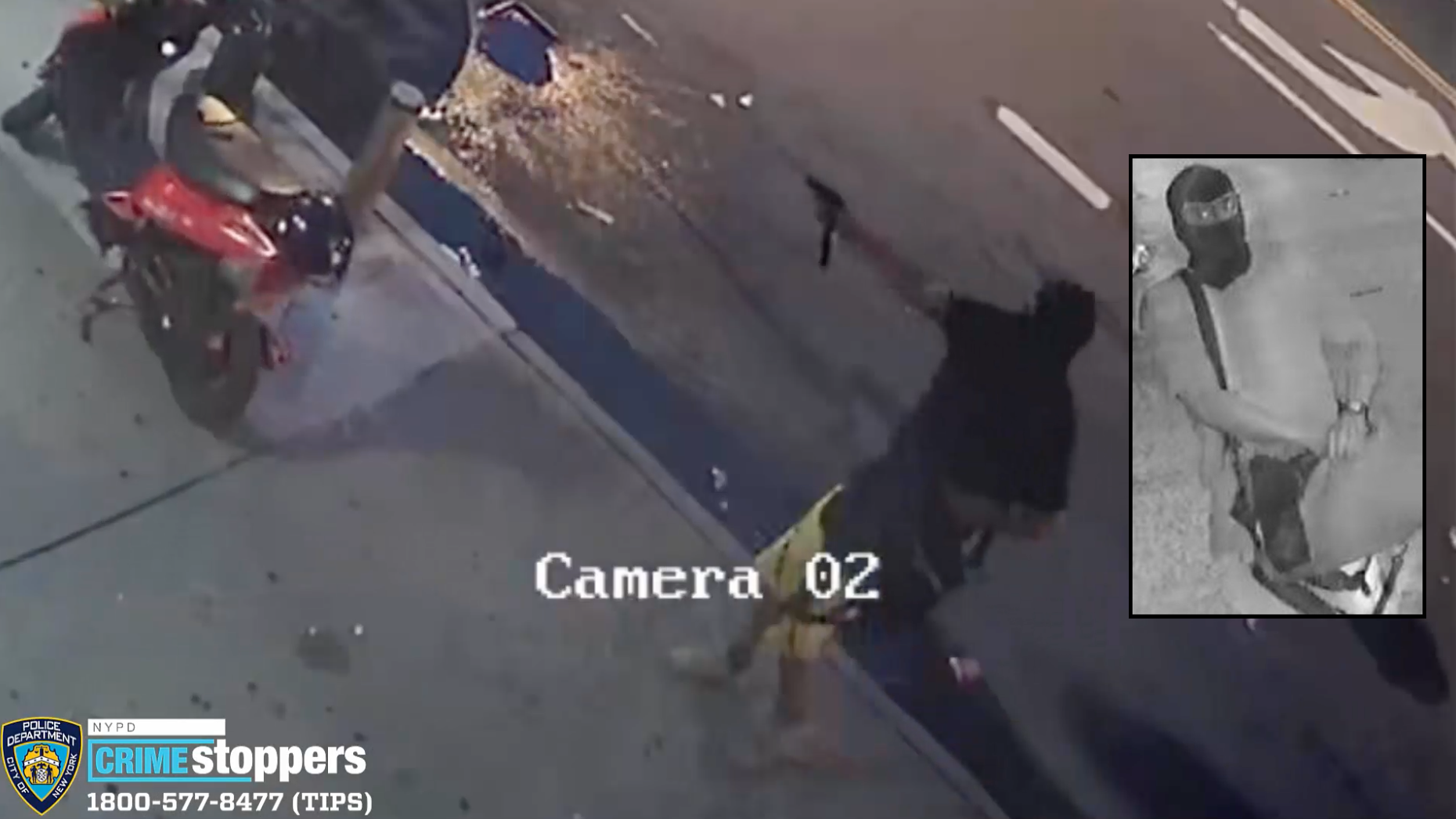