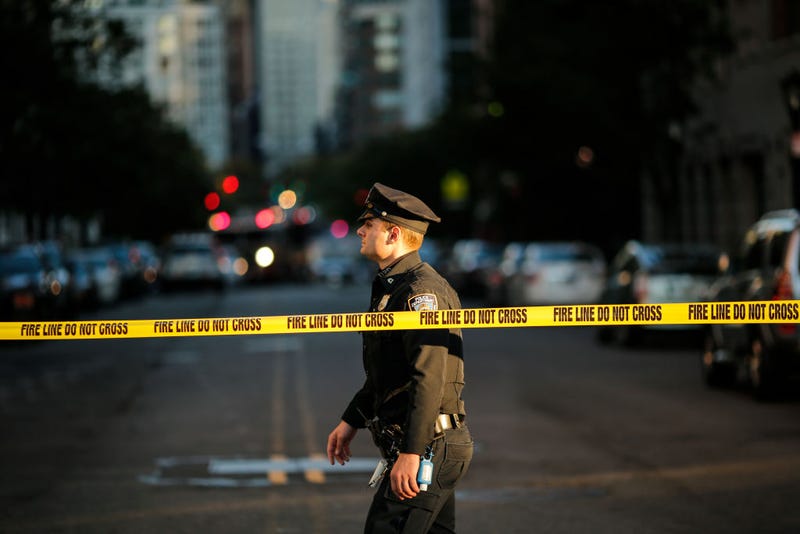 A NYPD Officer blocks a street as emergency personal respond after a man driving a rental truck struck and killed eight people on a jogging and bike path in Lower Manhattan on October 31, 2017 in New York City. Officials are reporting up to 8 dead and at least 15 people have been injured. Photo credit Kena Betancur/Getty Images
By Brian Brant

NEW YORK (1010 WINS) — A law that would allow New York City to reduce citywide speed limits to 20 mph and as low as 5 mph on some streets, like those participating in NYC's Open Streets program, passed the New York state Senate's Transportation Committee on Tuesday.

Sammy's Law is named after 12-year-old Samuel Cohen Eckstein, who was killed by a driver on Prospect Park West in 2013.

The bill, sponsored by State Senator Brad Hoylman and Assembly Member Richard Gottfied, comes amid a surge in street fatalities, the highest since 2013.

In 2021, there were 273 traffic-related fatalities reported across New York City, a year after more than 240 New Yorkers died from car accidents.

Lower speed limits in New York City, authorized by the State Legislature in 2014 with the launch of Vision Zero, contributed to a 36% decline in pedestrian fatalities at priority locations in the city.

"Statistics show that even just a one mph decrease in a car’s speed can result in a 17% decrease in fatal crashes," he said in a statement. "Sammy’s Law will give NYC the authority to lower its own speed limits and save lives." 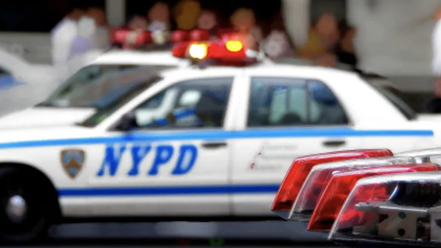 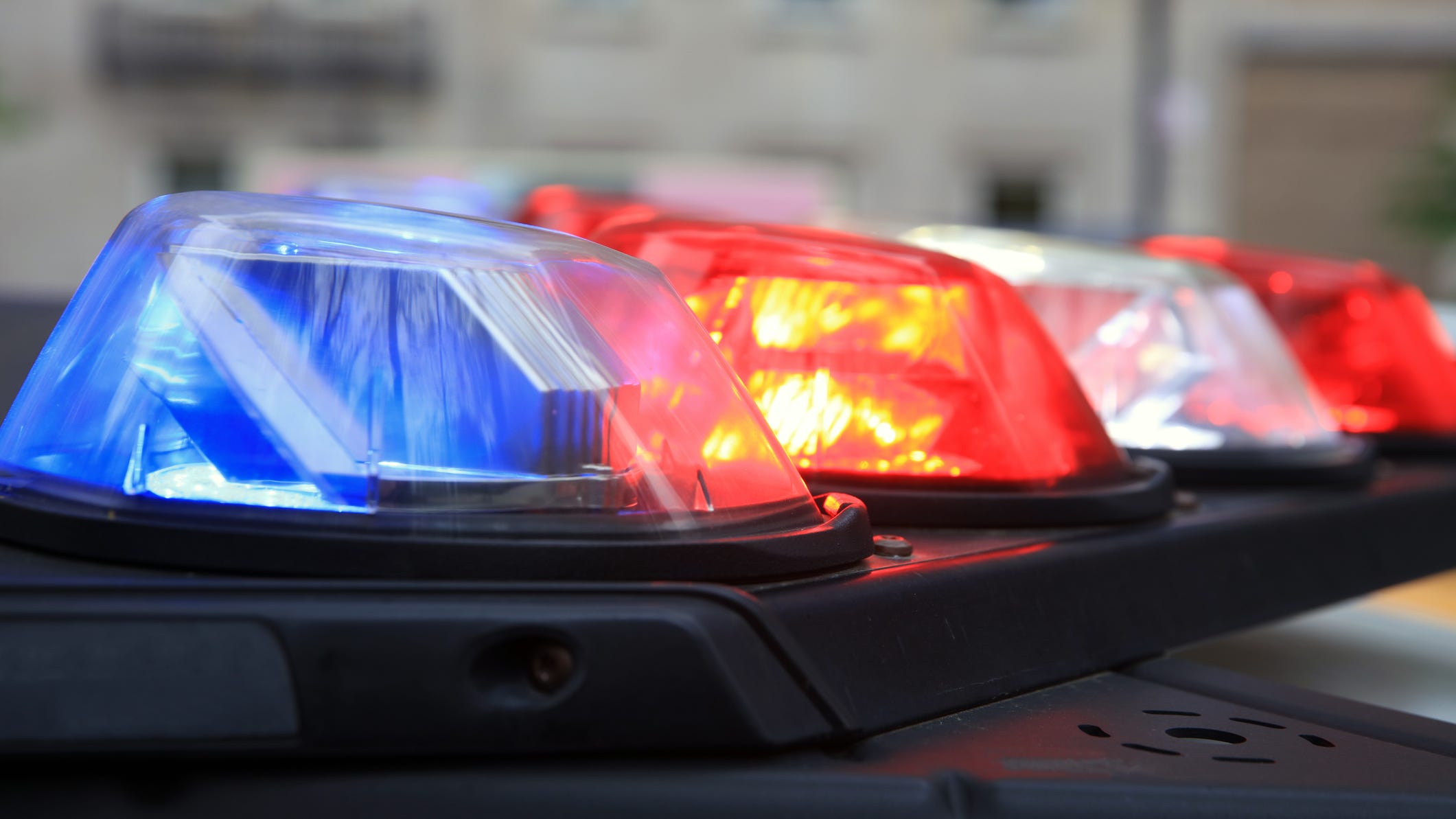