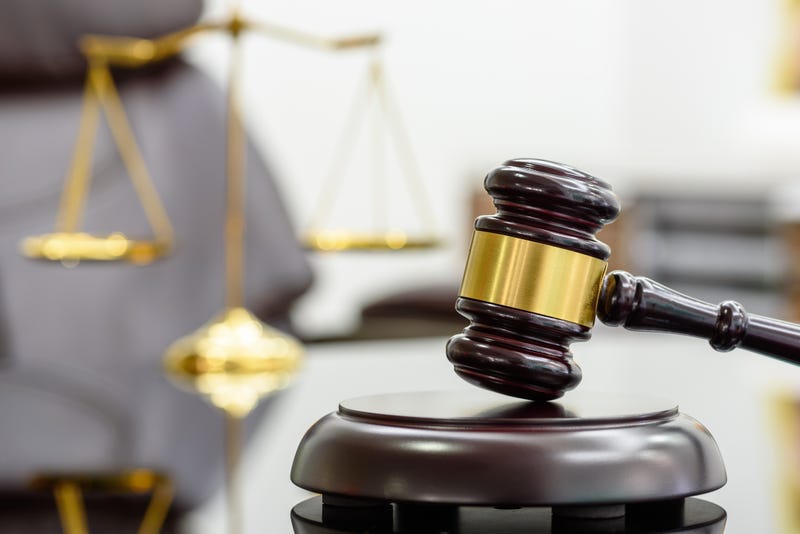 A Queens man was indicted for allegedly following a teen girl into her apartment building and sexually assaulting her, prosecutors said Friday. Photo credit Getty Images
By Brian Brant

NEW YORK (1010 WINS) — A grand jury indicted a 27-year-old man for allegedly following a 15-year-old girl into her apartment building before groping her, knocking her to the ground and attempting to pull down her pants, Queens DA Melinda Katz announced Friday.

According to the criminal complaint, Jorge Alvarado was recorded on surveillance video on July 10 at around 3:20 p.m. following the 15-year-old victim into her apartment building on Parsons Boulevard in Flushing, Queens.

Alvarado, of Flushing, then approached the teenager from behind as she was going up the stairs to her apartment and forcibly groped her, prosecutors allege.

He then allegedly forced the victim to the floor and continued to grope her while attempting to remove her pants.

Katz said a neighbor in the building heard the girl screaming and interrupted the attack. The good Samaritan and another resident held the defendant until police arrived and made the arrest.

On Friday, Alvarado was arraigned before Queens Supreme Court Justice Ushir Pandit-Durant on a two-count indictment charging him with sexual abuse in the first degree and endangering the welfare of a child.

He is slated to return to court on Sept. 12. If convicted, he faces up to seven years in prison.

"As alleged, the defendant carried out a brazen and terrifying attack on a teenage girl inside of her building," Katz said in a statement. "The abuse has surely left a devastating mark on this young victim, but my Office will use all tools at our disposal to protect children from predators. The defendant has been indicted on serious charges and remains in custody at this time." 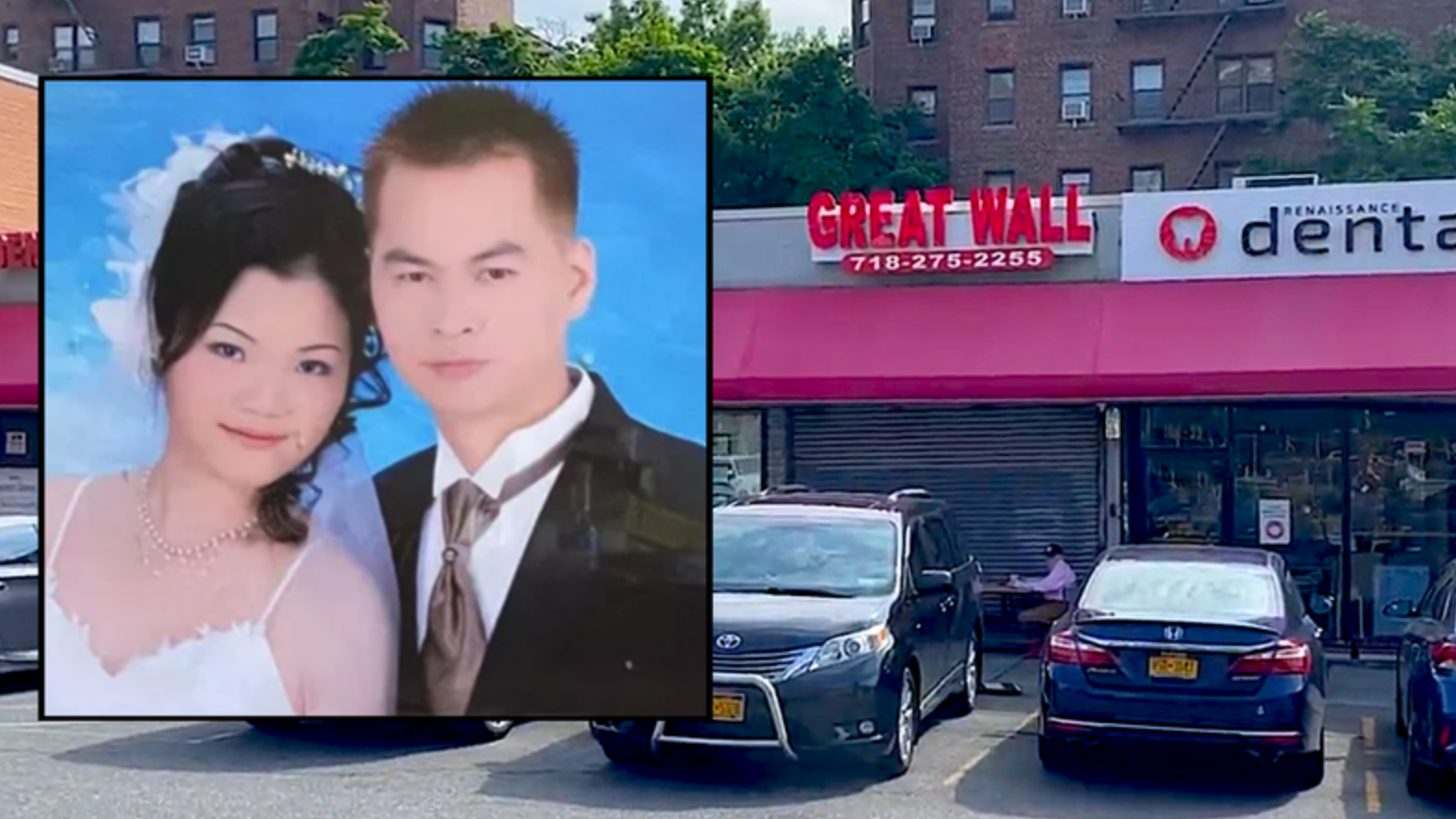 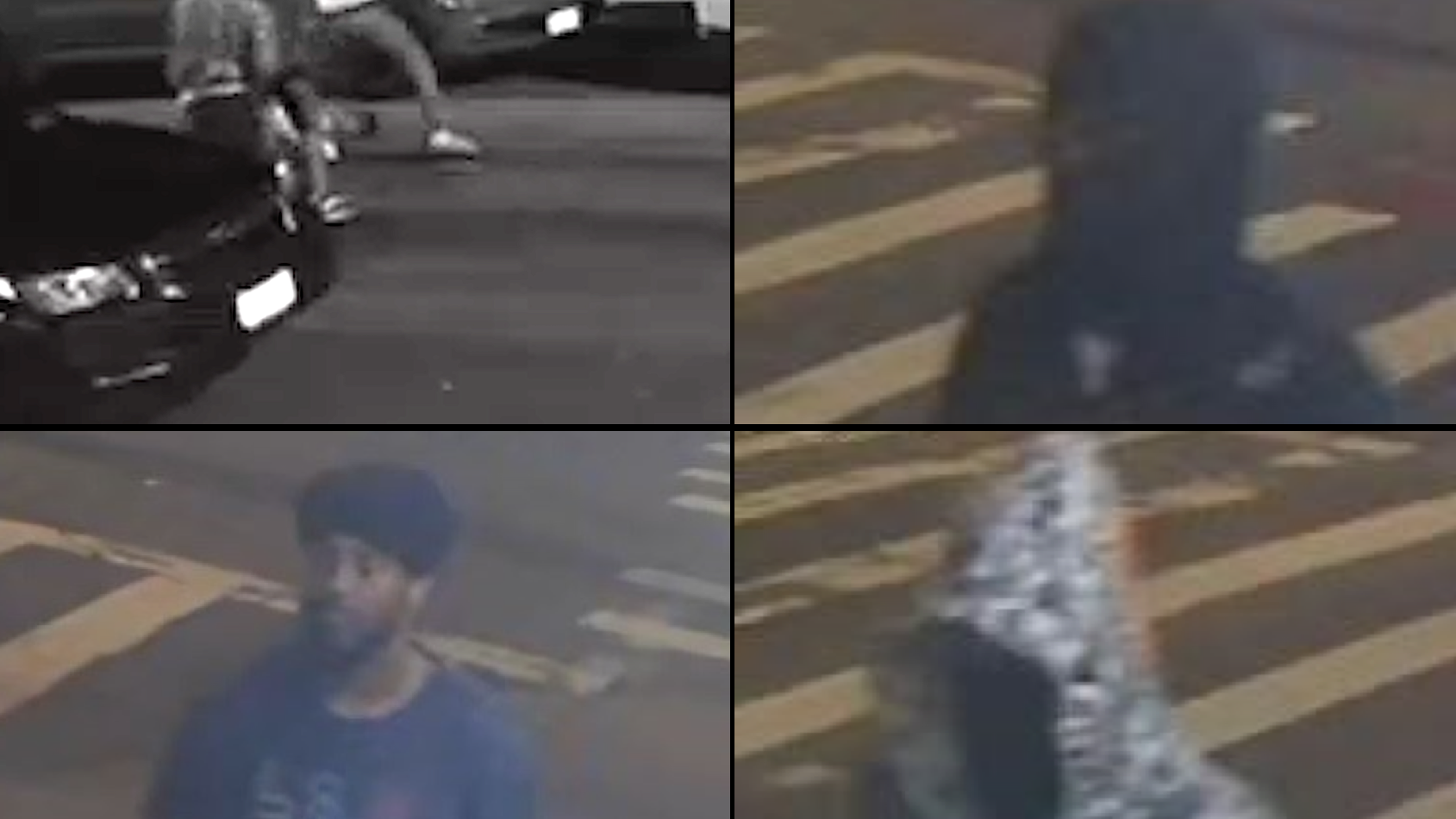