Watch as strategically deployed @nypd68pct officers who were on their daily transit inspection came to the rescue when a passenger suffered a medical episode and fell onto the tracks minutes before a train rolled into the station. pic.twitter.com/qdGwnCFWgM

The pair of officers from the 68th Precinct saw the woman fall to the tracks as they were doing their daily transit inspection at the Bay Ridge–95th Street station, police said.

The woman suffered a medical episode around 8:30 a.m. and toppled off of the platform, according to police.

Video shows the moment the woman goes limp and falls to the track bed.

Seconds later, one officer jumps down to assist her as the other cop helps pull her back onto the platform, video shows. A train was not entering the station at the time.

The woman was transported to NYU Langone Hospital Brooklyn in stable condition with a head injury, police told the New York Post. 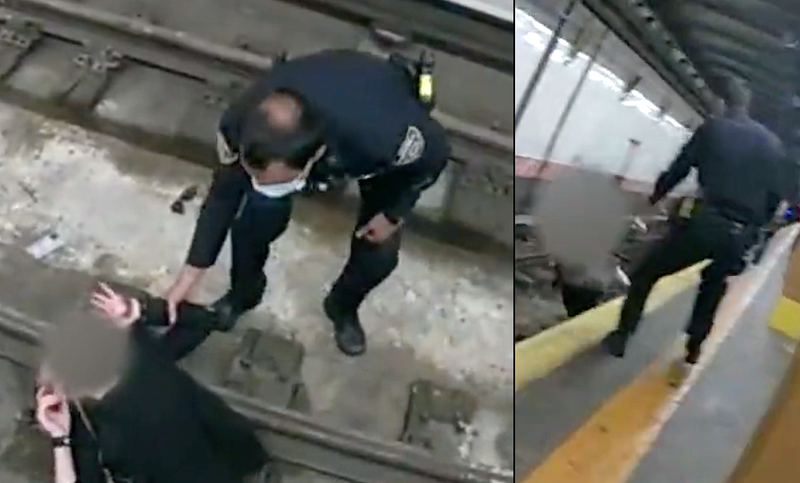 Video shows two officers racing to rescue a woman moments after she fell to the tracks at a subway station in Bay Ridge on Monday morning. Photo credit NYPD 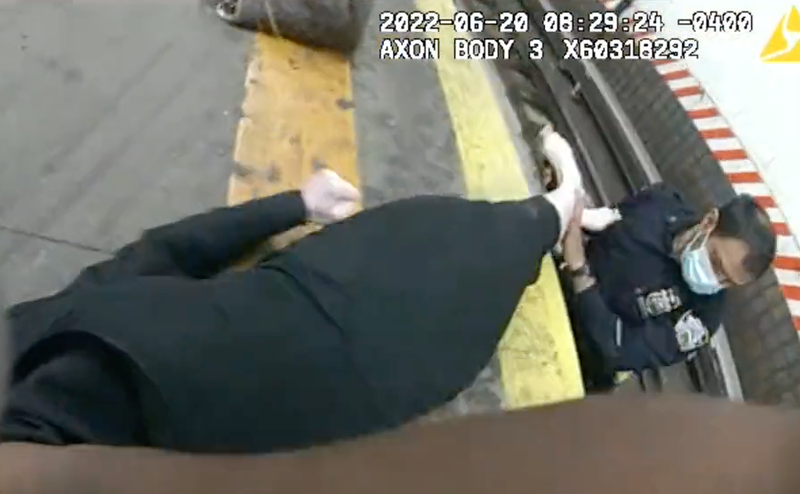 The officers pulled the woman from the tracks. She was taken to an area hospital in stable condition with a head injury. Photo credit NYPD 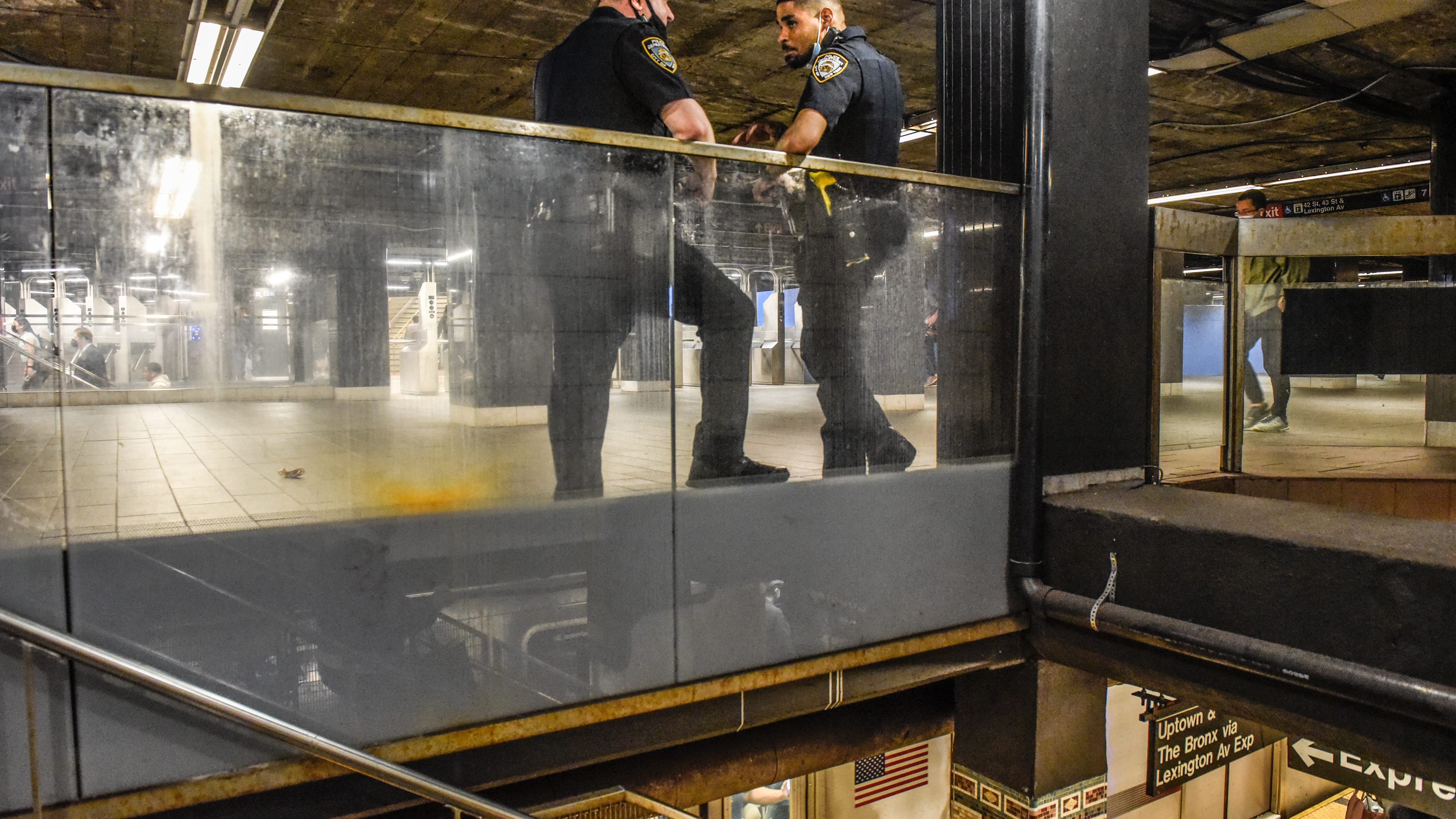 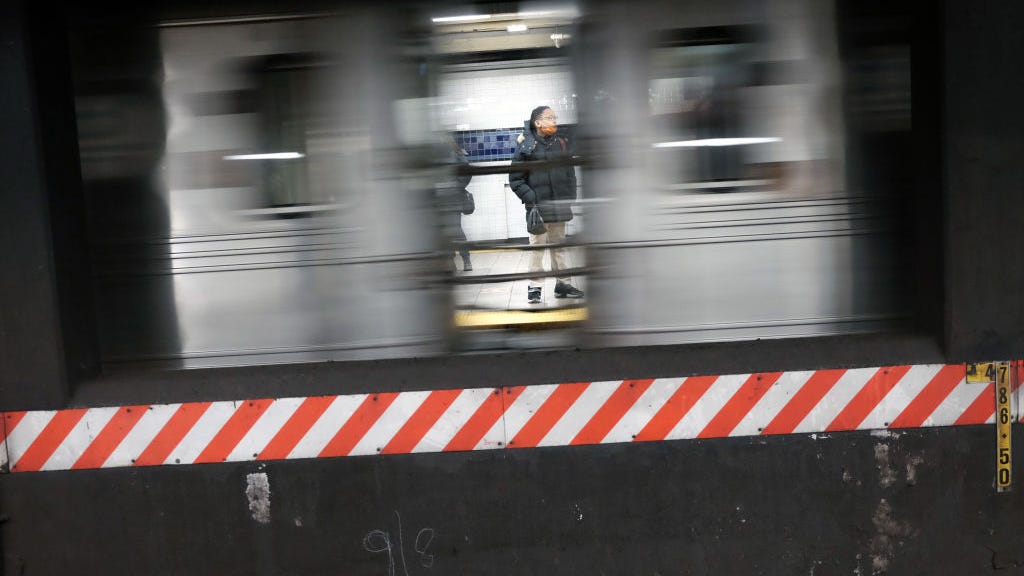