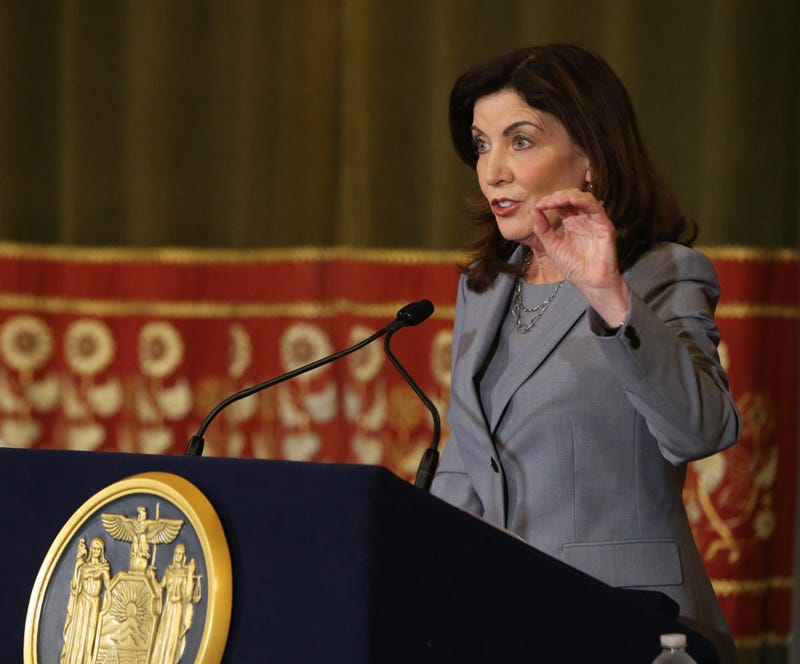 Only two Senate Democrats on the Judiciary Committee, Kevin Thomas of Long Island and Luis Sepulveda of the Bronx, voted to move Chief Judge Hector LaSalle's nomination to a full floor vote, while ten of their colleagues voted down the nomination after five hours of questioning.

The state Senate routinely approves such nominees, but Hochul’s pick ran into trouble after a vocal coalition of opponents claimed LaSalle’s judicial record was too conservative and took offense with the judge's decisions on a number of different issues, like abortion and the rights of organized labor.

Democratic senators at the hearing said they were worried that the judge’s record showed he favored prosecutors’ positions over civil rights and grilled him on individual decisions they considered unfair to workers and unsupportive of reproductive rights. Critics included a number of Senate Democrats, creating an intra-party conflict just as state negotiations over spending and policy are heating up.

"The nominee was thoughtful, engaged and responsive," said Sen. Brad Hoylman-Sigal, who chairs the judicial committee. "But I believe that there were questions that remain."

LaSalle cast himself as the product of a humble background, a believer in women’s rights and unions, and a conscientious judge.

“To every one of these positions, I have brought and will continue to bring my lived experience, my experience as a person of color growing up in a working-class community,” LaSalle told the senators.

Hochul called the Senate hearing unfair and said she believes the state Constitution required action by the full Senate, not just the committee.

“Judge LaSalle demonstrated exactly why he is the right person for this role -- because of his extensive experience, judicial temperament and integrity,” Hochul said in a prepared statement.

LaSalle currently serves as a presiding justice of the Second Department, where he leads the largest state appellate court in the nation with a budget of about $69 million. He was appointed to that position in 2021 by then-Gov. Andrew Cuomo.

He told senators he based his decisions on case law. Senators supporting him accused critics of cherry-picking particular cases to make it seem like he was an arch-conservative.

“In reading your decisions and especially in listening to your opening statement, I thought for a moment I was in the wrong room. You do not come across as a right-wing conservative nut,” said Republican Sen. Andrew Lanza.

Hoylman-Sigal said the concerns about LaSalle’s record needed to be thoroughly aired, given an increasingly conservative U.S. Supreme Court.

“If some people think we are applying an exacting standard at this hearing, we are because we have to,” Hoylman-Sigal said at the hearing. “The stakes are just too high.” 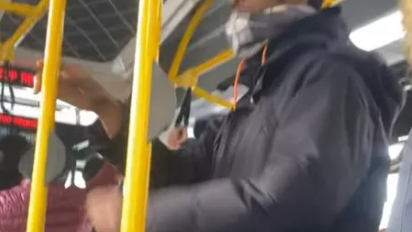 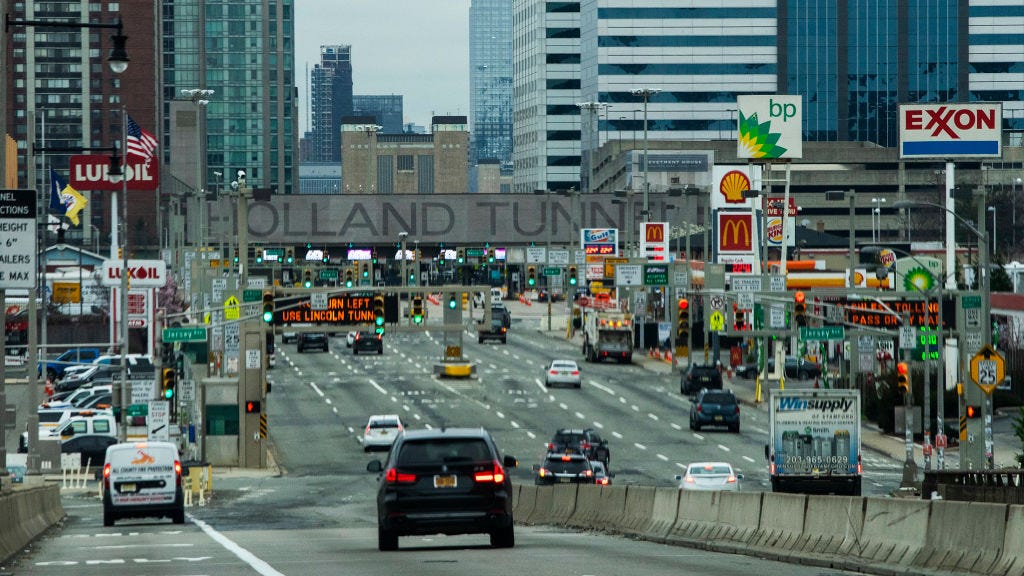