The story was first reported by the San Francisco Chronicle on Wednesday.

Berkeley-based Another Planet Entertainment, which takes over programming for the theatre and will steer upgrades, has also worked on events and preservation efforts at other Bay Area theaters like Oakland's Fox Theater, Berkeley's Greek Theatre and San Francisco's Bill Graham Civic Auditorium.

The group also co-produces Outside Lands in Golden Gate Park.

"We want to activate and re-energize the building, making improvements to the customer and artist experience, including dressing room upgrades, restoring the marquee and blade and expanding food and beverage service," said Gregg Perloff, Another Planet Entertainment CEO and Co-Founder. "We want to present all sorts of programming in the theater – comedy, music, film, community and private events and more. We look forward to further contributing to the culture and economy of this vibrant neighborhood."

The 100-year-old theatre has lit up the city's LGBTQ+ community for decades and will continue events as scheduled until renovations begin at a to-be-determined date, the paper reported.

Improvements include sound lighting, production, HVAC and the theatre's well-known marquee. The theater was designated a San Francisco historic landmark in 1977 and has screened thousands of movies over the years, but was darkened for much of the COVID-19 crisis.

The 1,400-seat venue recently hosted the world premiere of the latest film in "The Matrix" franchise. 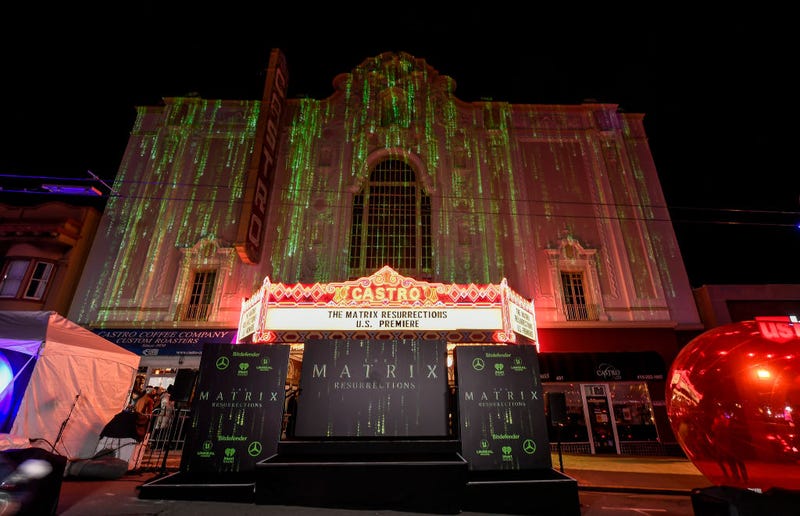 Bay Properties Inc. has been the sole owner of the Castro Theatre since it was first built in 1922.

The Castro Theatre's grand reopening will reportedly happen in 2023. 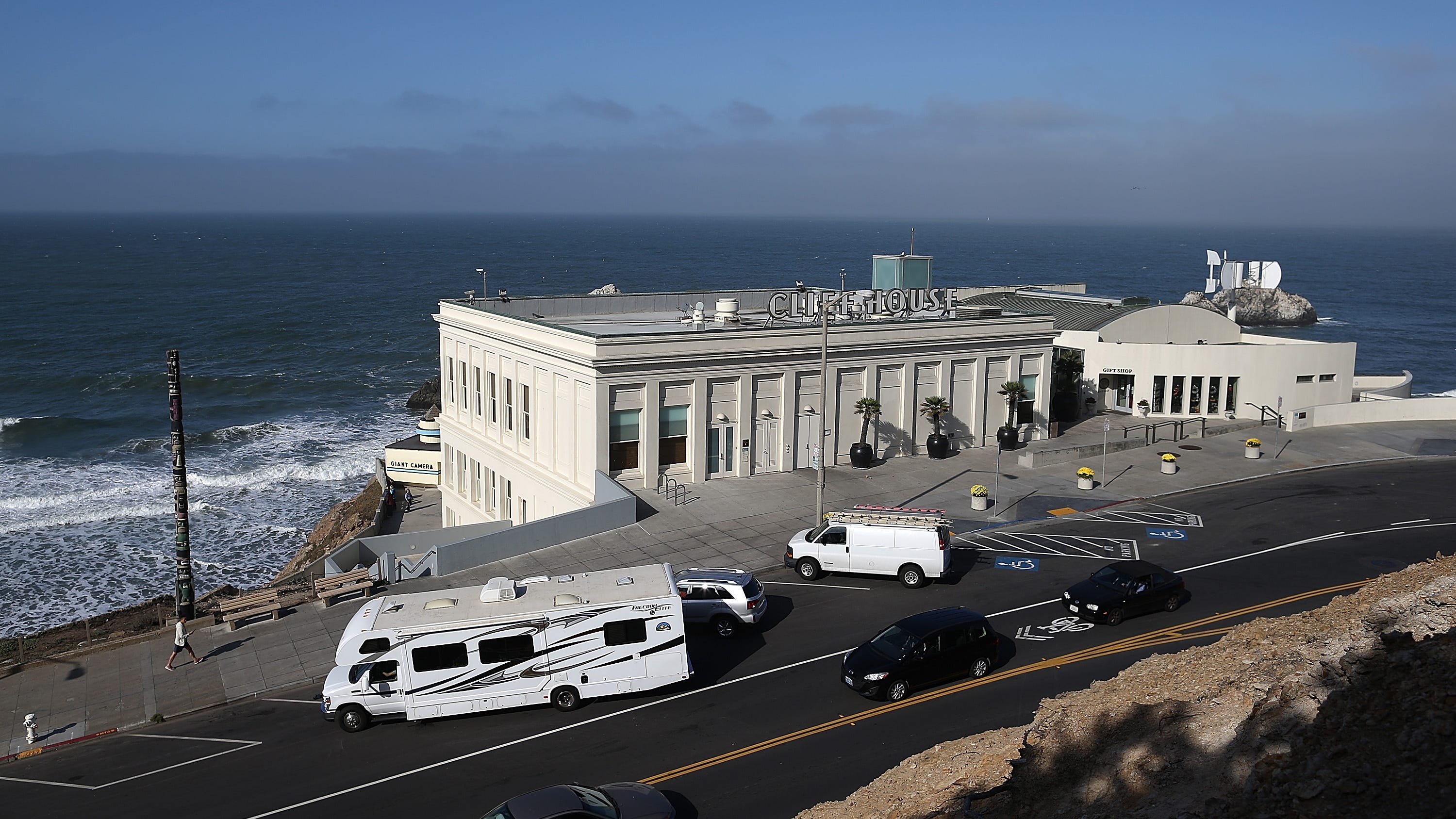