DALLAS (105.3 The Fan) - At the beginning of the NBA season, Mavericks point guard Luka Doncic was the odds-on favorite to take home the league's Most Valuable Player award.

Doncic struggled with his three-point shooting out of the gate (9.5% from three in his first four games), but besides that, he was his typical All-Star self. Combine Doncic's struggles from deep with the Mavs' getting off to a slow start (thanks to a COVID-19 outbreak and injuries), and the 22-year-old was quickly written off as one of the favorites.

Things got so bad for Doncic, a player who at the time was averaging 29.1 points, 8.6 rebounds, and 9.4 assists, that he was blasted for being named as one of the starters for the NBA All-Star Game. Which was something me and Matt Galatzan took exception to. 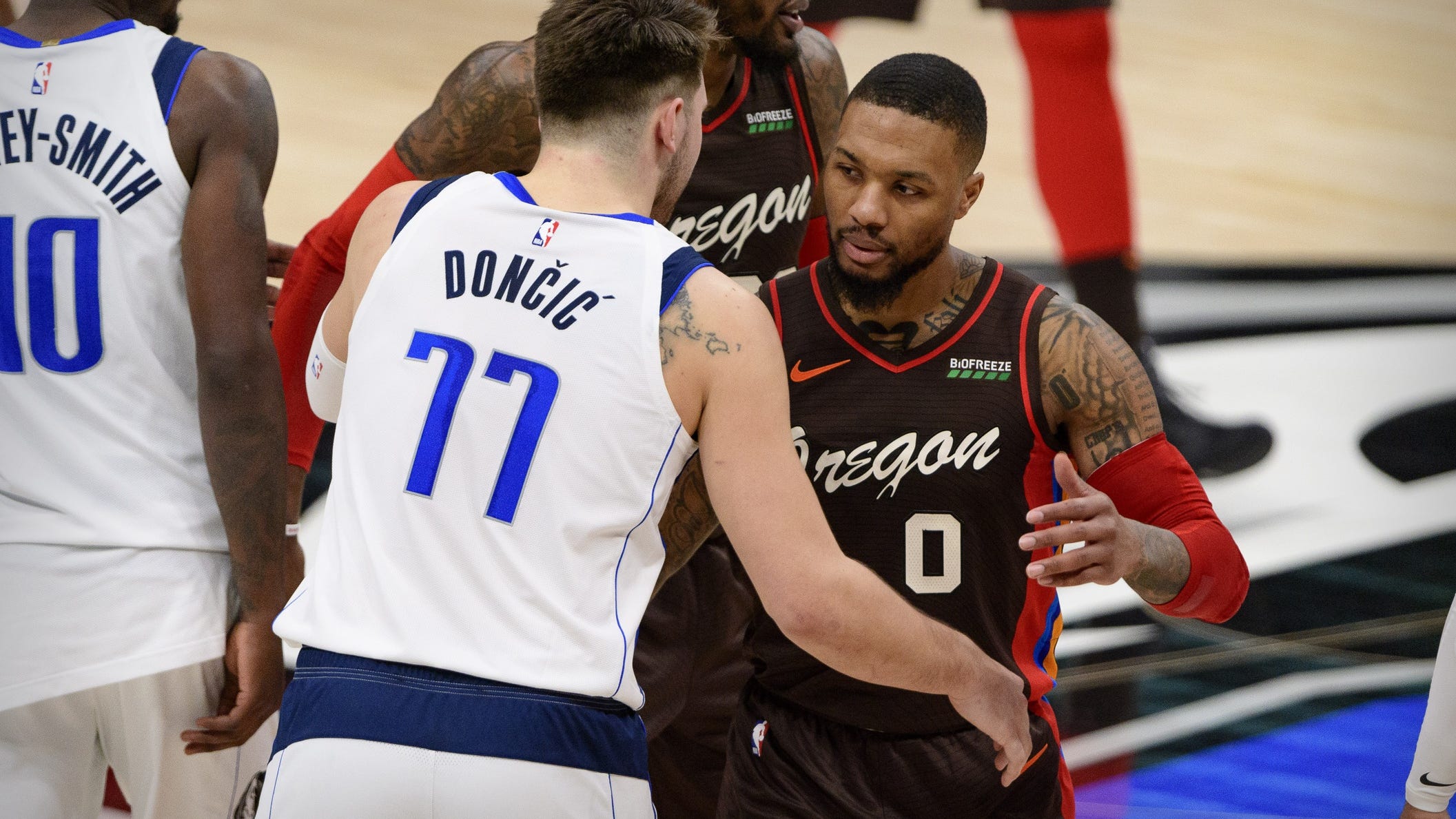 No offense Damian Lillard, but Luka Doncic deserves to be All-Star starter

Fast forward to today, and Doncic is shooting a career-high 35.7 percent from three, and he's still putting up insane numbers (28.6 points, 8.4 rebounds, 9.0 assists) despite his team returning to full strength. And, after a 9-14 start that saw the Mavs fall to 14th in the Western Conference, Dallas suddenly has rattled off nine wins in their last 11 games to vault all the way up into a tie for the eighth seed at 18-16.

Bill Simmons of The Ringer has taken notice of the Mavs improved play led by Doncic, and is putting him right back into the MVP conversation.

"There are signs of the ship being righted, and that has a lot to do with the fact that they're no longer getting annihilated by COVID and dumb injuries, and they've actually had their team, which is what they've been saying all along both behind the scenes and publicly is, "We don't have our team." And it's like they were barely holding on to begin with, but as you point out, the supporting cast, basically two to 12, when you compare it to basically any other team in the league, is pretty weak. It's just a lot of supporting role players," Simmons said on the BS Podcast. "Luka came in out of shape, not his fault I don't think because anybody realized the season was gonna start that fast. There's been signs with him the last week or so and I think to me he's the stealth MVP candidate. He was the guy before the season people had. People got thrown off him but it feels like he's about to go on a run and it feels like it's already starting."

At last look, Doncic had the sixth-best odds to win the MVP. 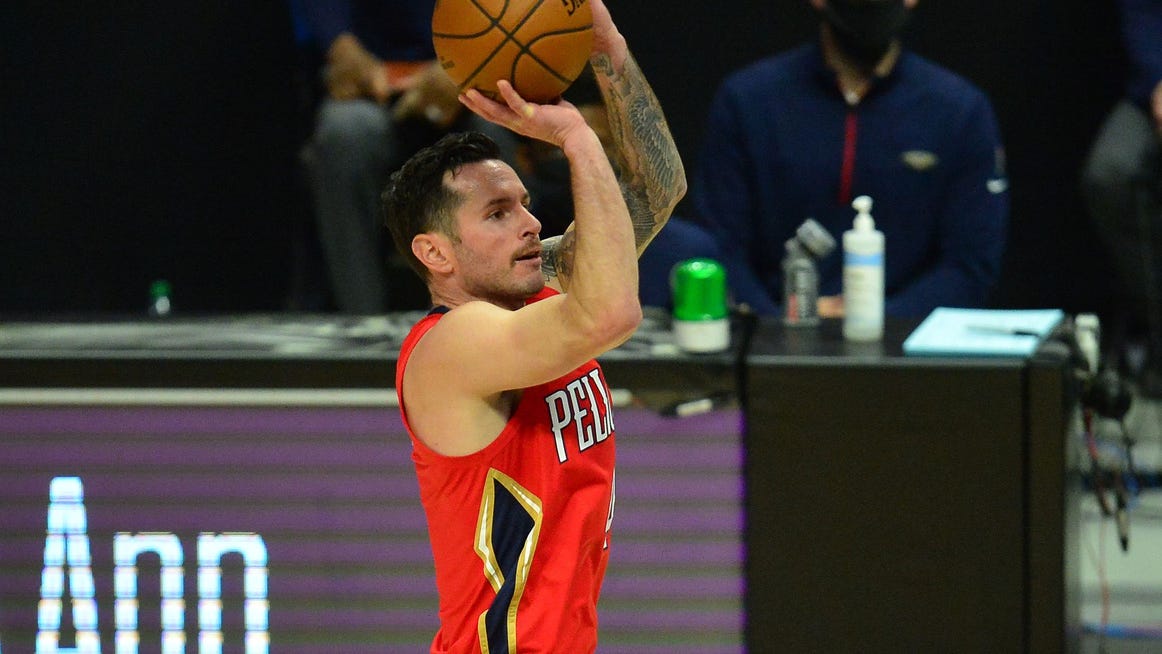