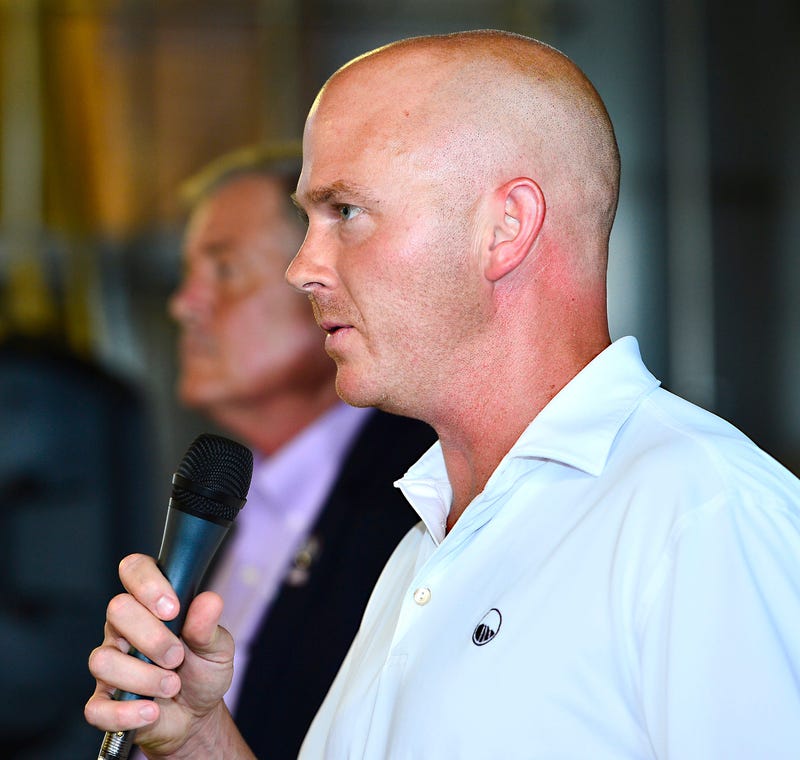 4th District Congressman William Timmons has been the focus of allegations from Fits News in recent weeks. The website has accused him of infidelity in his marriage. There have also been other allegations made against Timmons on social media. The Congressman joined the Tuesday edition of the Tara Show. The entire interview is below.

Later Tuesday afternoon, Timmons returned to the station on the Charlie James Show to continue the discussion. During the interview, Timmons continued to reinforce he and his family's right to privacy, stating that he would "end this right here".

You can listen to the full Charlie James Show interview below or by clicking here to visit the podcast section of our website.