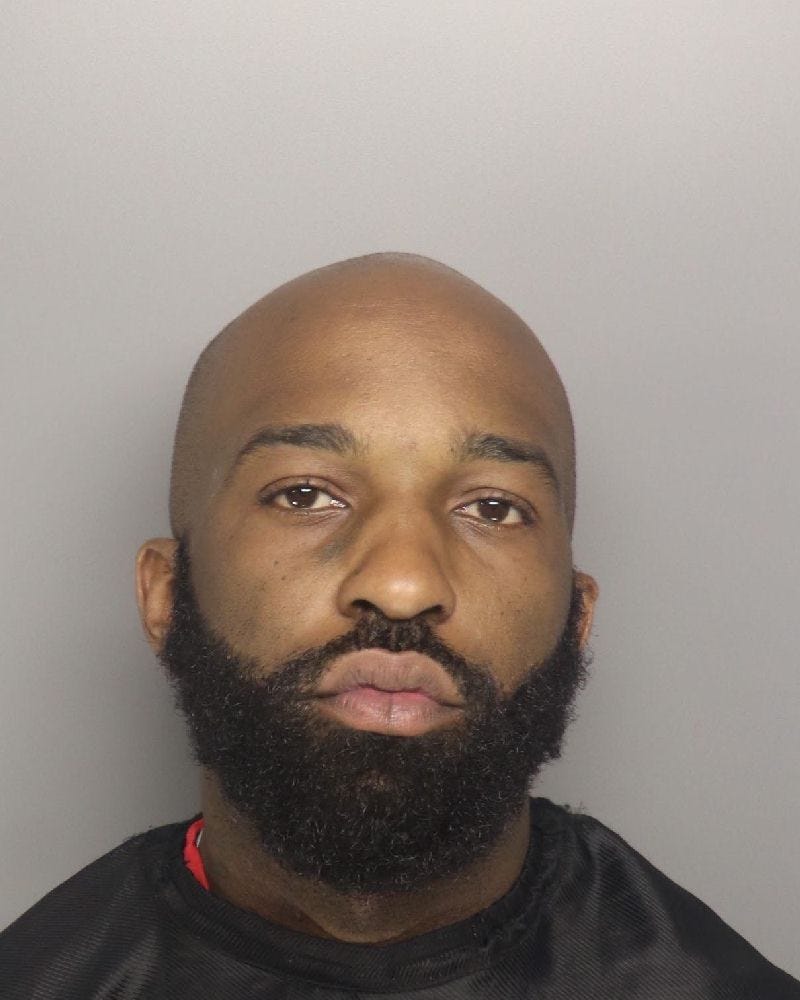 An arrest has been made following a fatal Easter weekend shooting in the Upstate. The Greenville County Sheriff's Office has announced the arrest of 28 year old, Elex Tyrell Gregory in connection with the shooting death of 23 year old, Ja'Tyius Daquon Grady.

The incident happened Saturday night at the Spring Grove Apartments in Taylors. Investigators say, Gregory shot and killed Grady following a dispute. The two men knew each other, but the exact nature of the dispute is still unclear.

Gregory was taken into custody Monday night in Anderson County. He faces charges of Murder and Possession Of A Weapon During A Violent Crime".