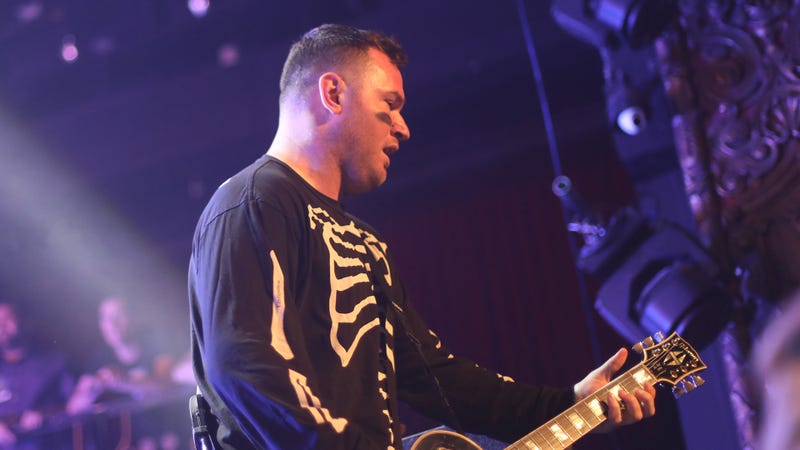 Chad Gilbert of post-Punk/Emo rockers New Found Glory has provided an update for fans regarding his ongoing battle with a rare form of cancer that he was informed of late last year.

Back in December of 2021, the New Found Glory guitarist shared with fans his recent diagnosis of a rare form of cancer, pheochromocytoma, explaining a two-week hospital visit and recovery from emergency surgery after his wife found him unresponsive in bed. In an update, he provided details about a new tumor that was found on his spine after feeling pains in his back while jumping around on stage on tour.

"Unfortunately we found a new Pheochromocytoma tumor in the 12th vertebrae of my spine pinching on my nerve bad," Gilbert, now 41 years old, explained in a new social media post. "I'll be headed into surgery tomorrow to get almost all of it out then hit what's left with some fancy radiation. Scary stuff but it's all about the little wins."

"Each day we've been having fun in the hospital and feel lucky with so many things and God's timing with all of this," he adds. "If I didn't go on tour and inflame my tumor, I wouldn't have known early enough it was there! Then my band's love and support got me home to get scanned. Knowing me, if pain is making me not play a show, it's bad."

In his latest update, Gilbert also revealed doctors had discovered, "very tiny nodules on my lungs," but says he's "very confident that it's manageable and at an early stage compared to where I was last time. My vitals and heart are great this time. Moving forward with today's amazing technology, I can be on a lifelong treatment that just keeps it all at bay. Like living with an illness but it's not life-threatening. I no longer have to guess if it will return and can just relax."

“I ask for all the prayers, hopes, fingers crossed, or whatever you do for people you care about in times like these,” Chad continued, also thanking his “rock solid angel of a wife [Lisa],” and their “beautiful dream of a baby, Lily Gilbert. Hoping to be home recovering Friday or Saturday!”

Obviously, there are very important mental health challenges that come along with major surgeries and follow-up treatments. Gilbert added a special message for “everyone out there struggling with intense health issues and disease. I’m right there with you. Do your best to make the most of it and try not to waste too much time on fear. Process your emotions but no one’s time is ever certain, with or without good health. We are all the same. Try to love and impact where you’re at and what’s around you and look for the depth of the people around you. See how incredible it is that all these people have been on their own journeys and are now connected to you for some reason. From doctors to nurses to the person cleaning your hospital room, everyone’s story is impactful. Much love to everyone out there! Can’t wait to be back out. See you soon!”

The band has confirmed touring will resume in September with three headline shows in Philadelphia, PA; Asbury Park, NJ; and Buffalo, NY already set, as well as their participation in the 2022 Emo's Not Dead Cruise scheduled for November. 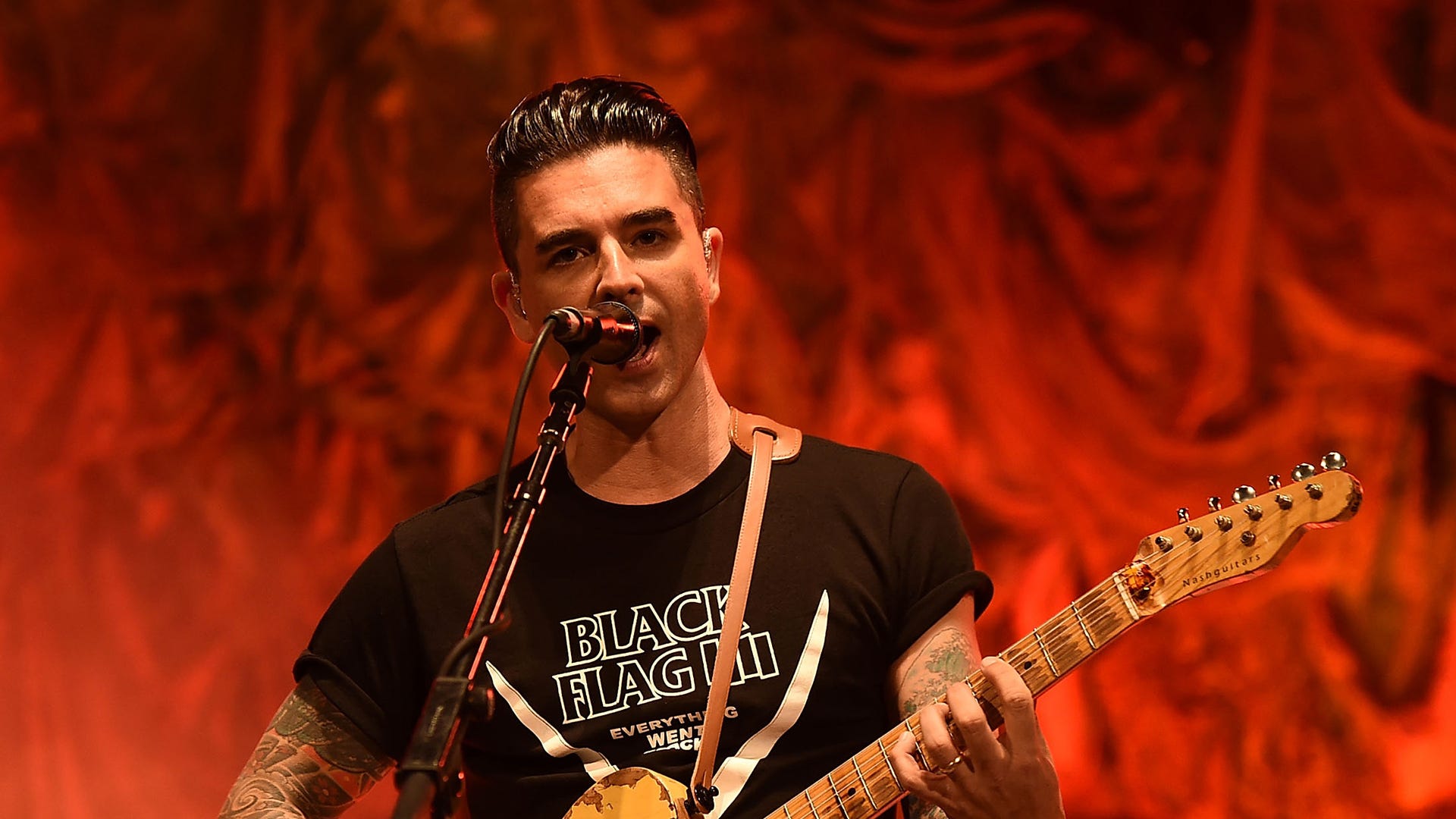