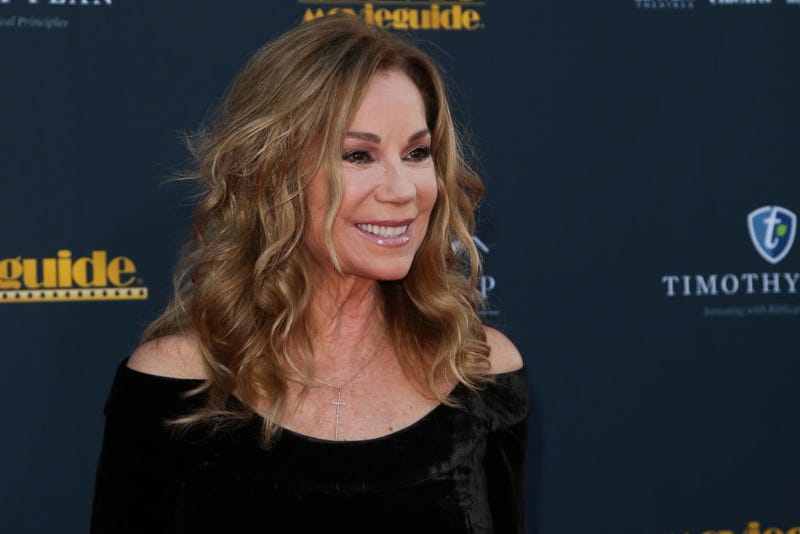 In an interview with People, the 68-year-old revealed that she is officially ready to party. Gifford shared that her kids are all grown up and out of the house. 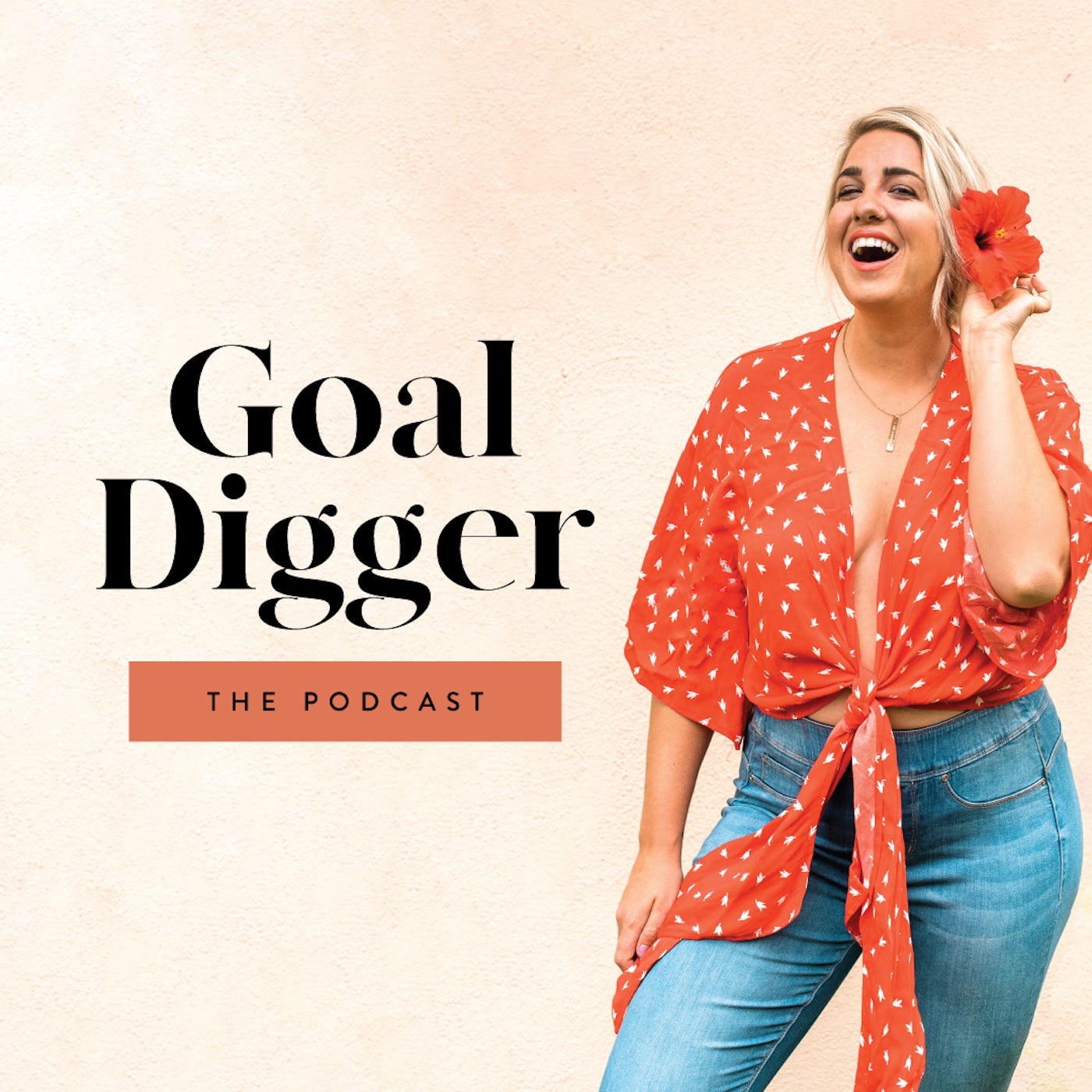 The Hollywood star said that her family was not together for the Thanksgiving holiday as her son, Cody, 31, and her daughter Cassidy, 28, are both married.

"We're all over the world right now! Cassidy's in Hawaii. Cody's in Nevada. I'm in Tennessee," Gifford noted. "Everybody's got big lives, and my family's growing of course, with my son and daughter getting married, and their families. But it's a really good time for us. And so we all try to share the joy."

However, the mother-of-two shared that she was planning to host a dinner party for her friends in Nashville with "a lot of guitars blaring and a lot of pianos played."

"I have two pianos. I got a feeling that both of them will be going. Four guitars and good food," she added. "I think the festivities will go on until late, I don't have to get up so early anymore, so it'll go late into the night!"

Gifford planned for an eight-person dinner, but she is always ready for more guests to walk into her home.

"Everybody descends on you afterward, when they've all done their duty and gone to their familial obligations, they descend on the party house, and that's my house," she said.

The television personality was married for nearly 30 years to Frank Gifford, who passed away in 2015 at the age of 84.

Back in May, Gifford revealed that she has a new man in her life, and he's "really special." 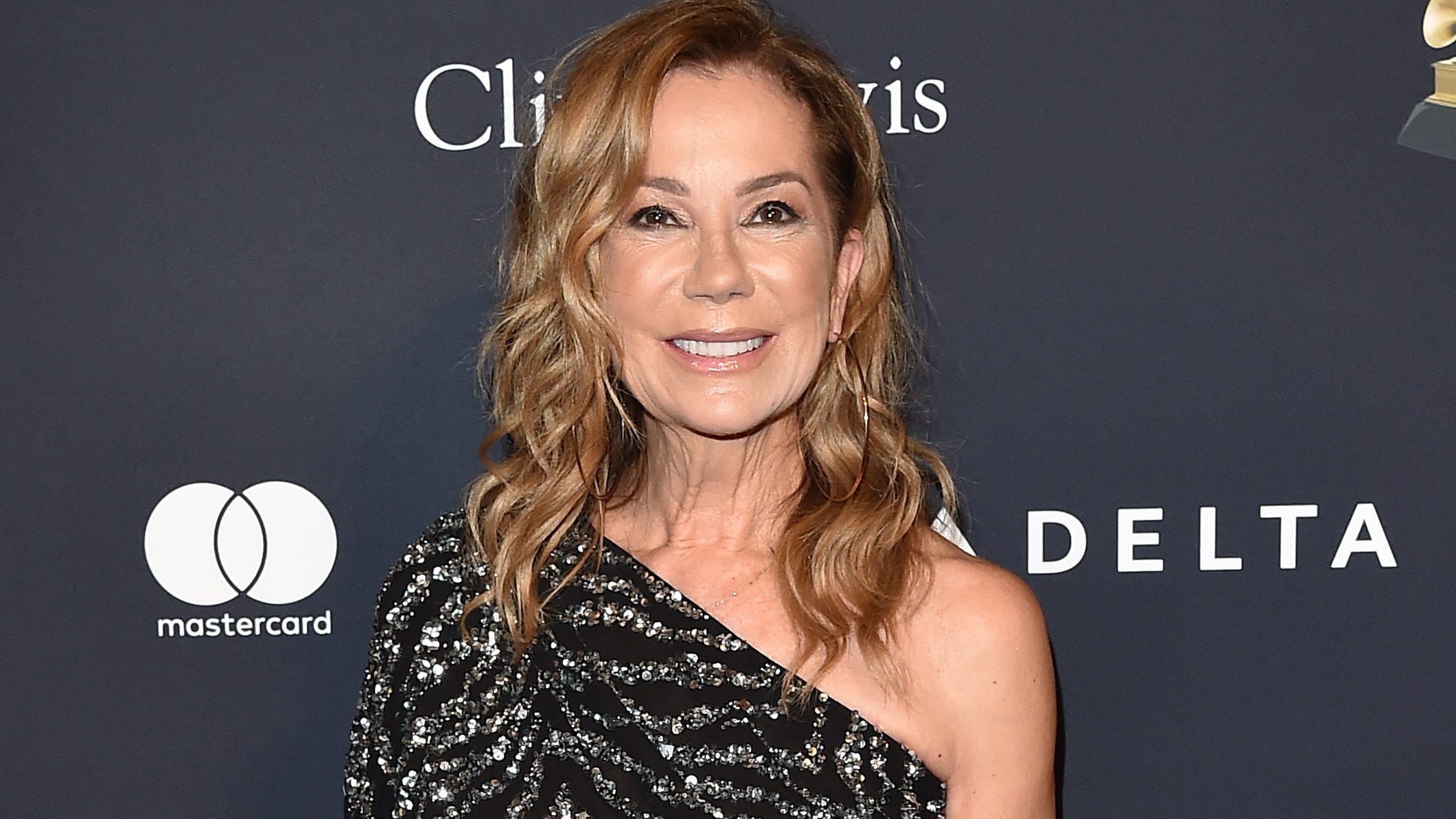 Kathie Lee Gifford, 67, spills the details on new man in her life: ‘I don't want to mess it up’

She returned to the "Today" show, after previously co-hosting the fourth hour for over a decade, and gave an update on her love life.

"I'm in a really special relationship with somebody that is nice and fun and healthy, and so that's good," she said, without naming him or putting a label on the romance.

"Like a boyfriend, Kath?" co-anchor Savannah Guthrie asked. "You're breaking some news here."

"It's just happy, and I don't want to mess it up, and I probably already have by just even mentioning it," Gifford added. "To be in a place where you feel like every aspect of your life is good, that nothing's missing, and that's a beautiful place to be. I'm just so grateful."

Gifford elaborated on the relationship to Hoda Kotb during the show's fourth hour.

"I've just found somebody that is so much fun to be with," she shared. "He is challenging to me. He's the smartest person I've ever met, but he's funny."