(RADIO.COM Sports) Catchers have more responsibilities than anyone on the field, making them vital to team success. Ahead of the 2021 season, RADIO.COM Sports ranked the 10 best catchers in the game – and the list has a Chicago flavor. 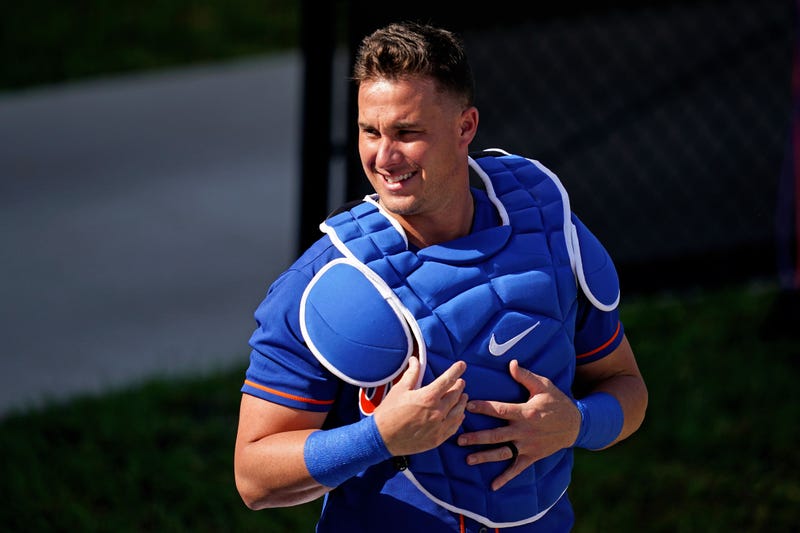 McCann sneaks onto the list after re-establishing himself with the White Sox in the last two seasons. After being non-tendered by the Tigers following the 2018 season, McCann joined the White Sox and was an All-Star in 2019. He split time with Yasmani Grandal in 2020, but he impressed enough that the Mets added him on a four-year, $40-million contract. 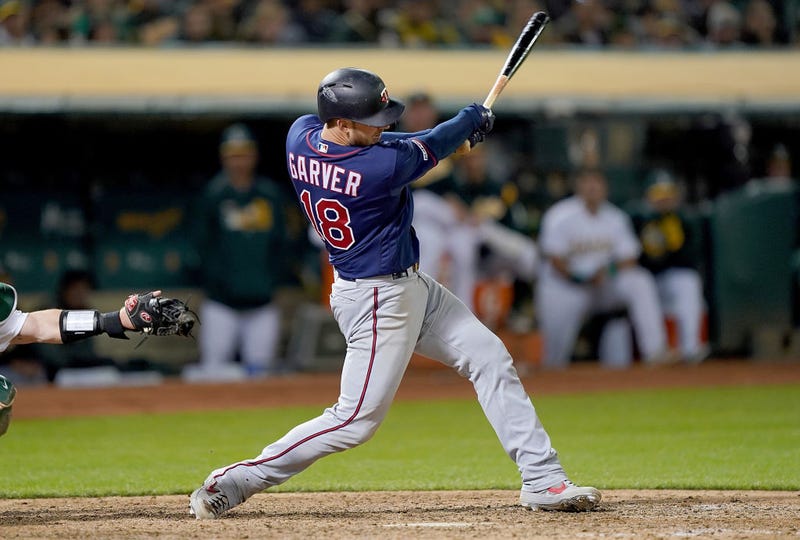 While his bio shows that Garver has played seven different positions -- including one inning as a pitcher -- he has played more than 200 of his 216 MLB games as a catcher. He's also a late bloomer, drafted at 22 but not playing his first big league game until he turned 26. Garver won a Silver Slugger in 2019, when Minnesota shattered the MLB record for home runs hit by a team in a single season with 307. For his part, Garver launched an astounding 31 homers despite never swatting more than seven at any other point in his MLB career. 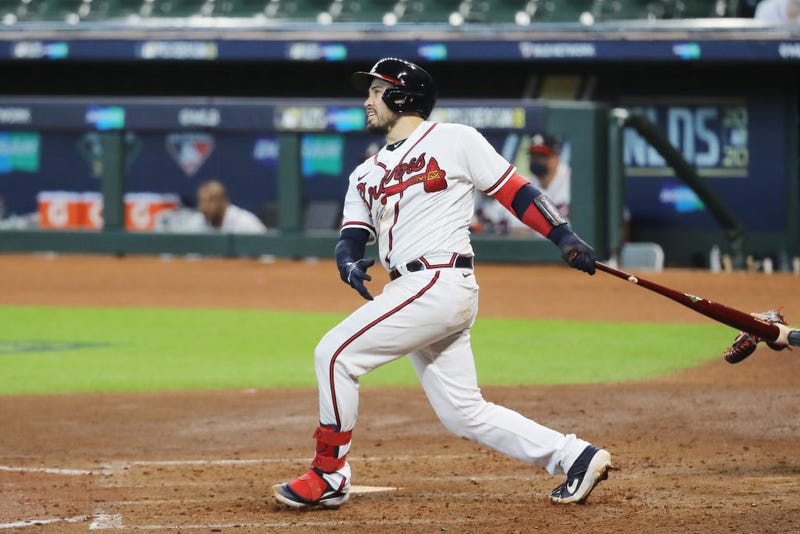 After spending his first six MLB seasons with the Mets, d'Arnaud spent his seventh with three different clubs. The Mets had high hopes for d'Arnaud, who seemed to have a potentially big bat. But he never swung his way into long-term grace with the Mets, and so he spent one game as a Dodger and also 92 games as a Tampa Bay Ray in 2019. He then had some kind of resurgence with the Braves last year, batting .321. It earned him a Silver Slugger award and a place on this list. 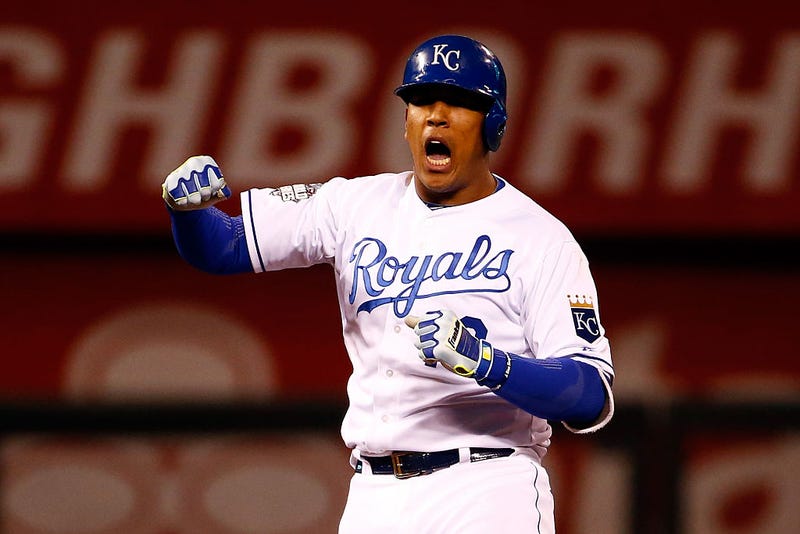 The 31-year-old Perez might have leap-frogged everyone to top this list, but he missed 2019 with Tommy John surgery. Before that, he was voted to six straight All-Star Games. Perez also has five Gold Glove awards and three Silver Slugger awards. The lifelong Royal has been a stud for some time and has a championship ring to show for it as the Royals toppled the Mets in the 2015 World Series. 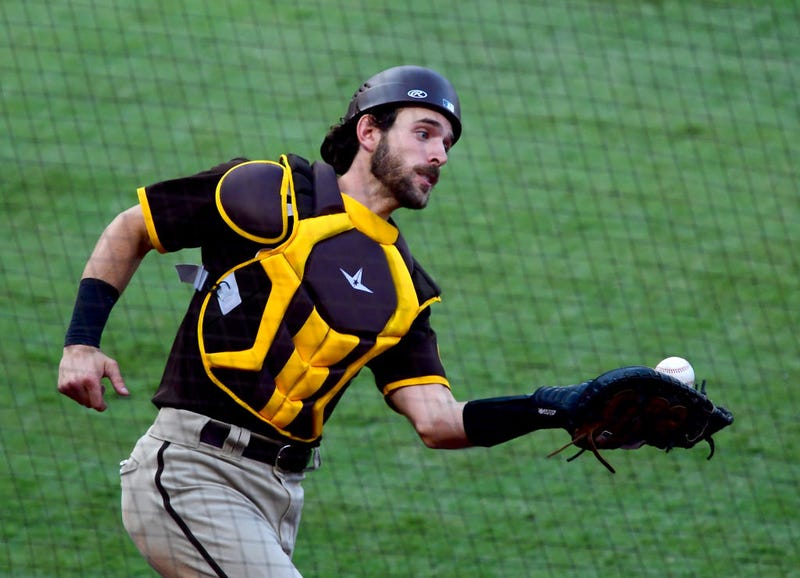 Nola was late to the MLB party, getting his first games under his belt at age 29. Now 31 and having pinballed all around the field -- playing first base, second base, third base, right field and left field -- he's largely become a catcher. He doesn't have to knock the cover off the ball on an absolutely loaded Padres team that has a star-studded infield that has signed for more than $800 million in contracts. Nola is projected to blast 17 homers, post 61 RBIs and finish with a .334 on-base percentage this coming season. 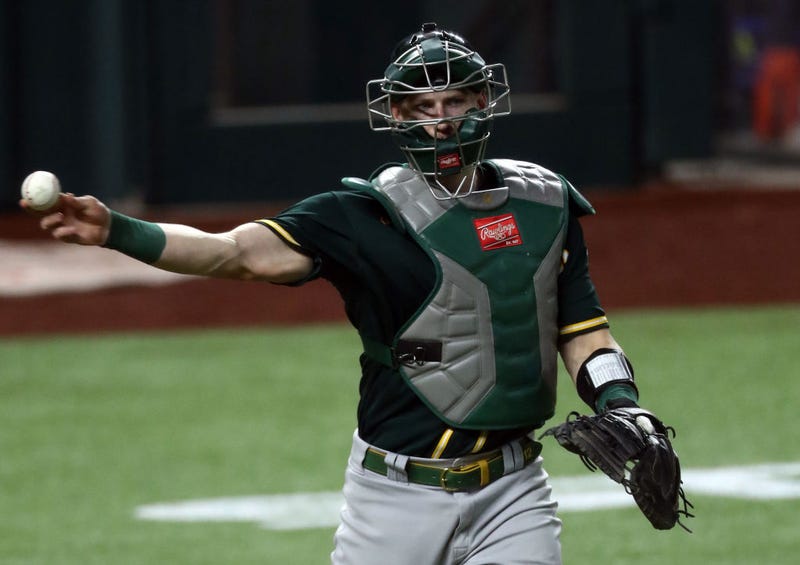 Murphy, 26, was selected in the third round of the 2016 MLB amateur draft. Though he has only played 63 games in his career, Murphy finished fourth in the American League Rookie of the Year voting in 2020. If you've seen the movie "Moneyball" or know the basics of MLB, you know the general manager Billy Beane and the Athletics seem to unearth these young stars every year, which is the way a small-market club like Oakland can keep up with the big-market teams. Murphy is projected to get on base 34% of the time in 2021, keeping with the Athletics' philosophy of flooding the bases and trusting that the runs will come. 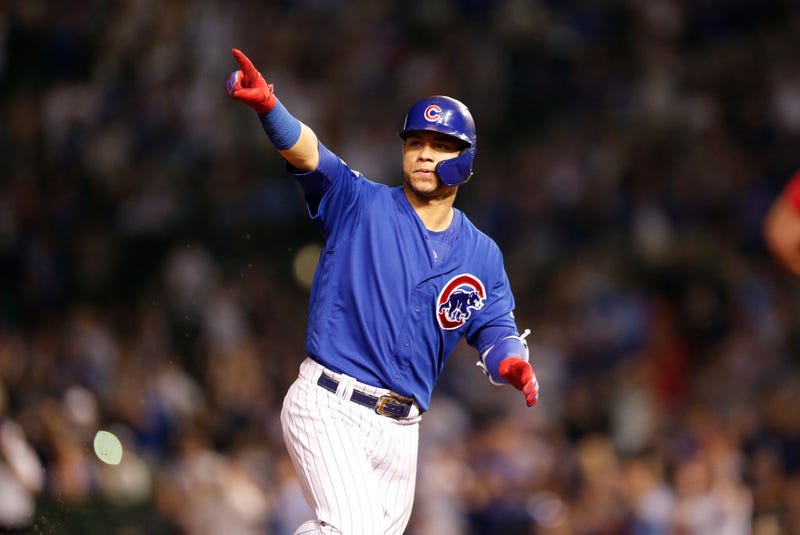 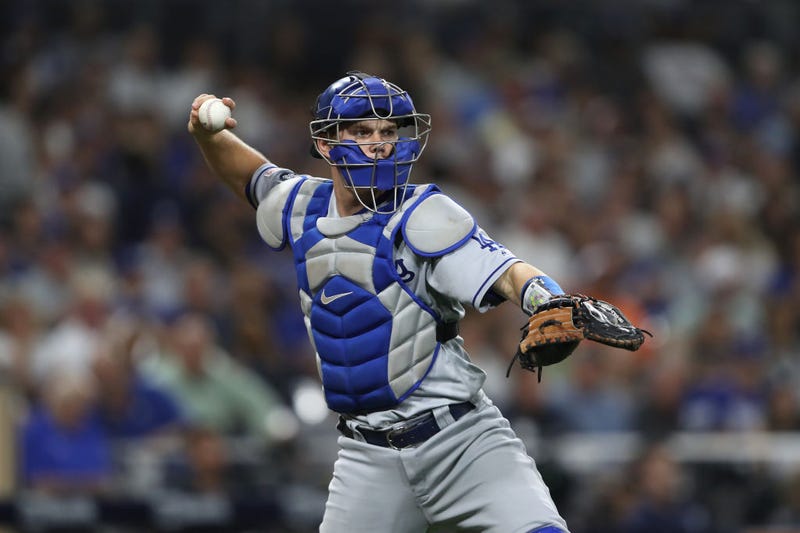 As if the Dodgers weren't good enough in winning the last World Series with a nuclear lineup and absurdly talented pitching in 2020, they also have a promising young backstop. A homegrown first-round pick in 2016, the 25-year-old Smith has only played 91 MLB games but has impressed. Baseball-Reference.com projects Smith will hit .260 with 22 homers and 68 RBIs to go with a .360 on-base percentage in 2021. 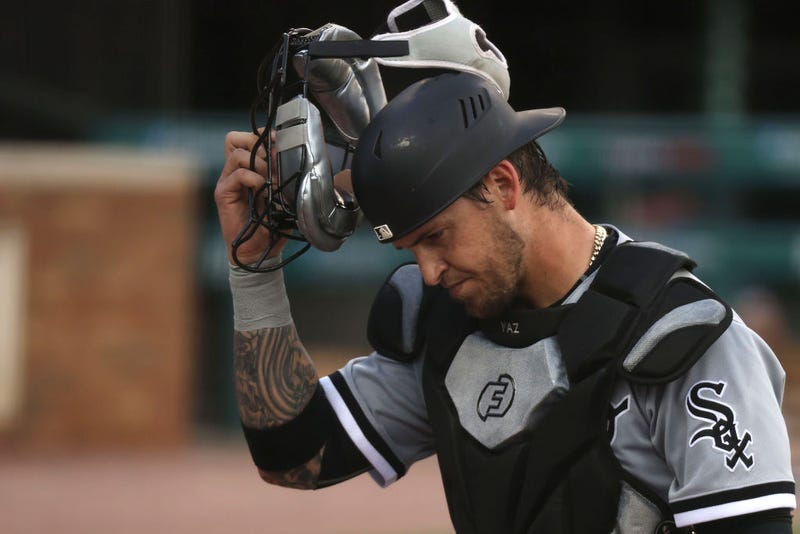 The 32-year-old Grandal is entering his 10th MLB season, is a two-time All-Star and has played for four MLB clubs since his first game for the Padres in 2012. His best season came in 2019, when Grandal clubbed 28 homers, drove in 77 runs and notched 109 walks for the Brewers. He then joined the White Sox in free agency and is their cornerstone behind the plate. 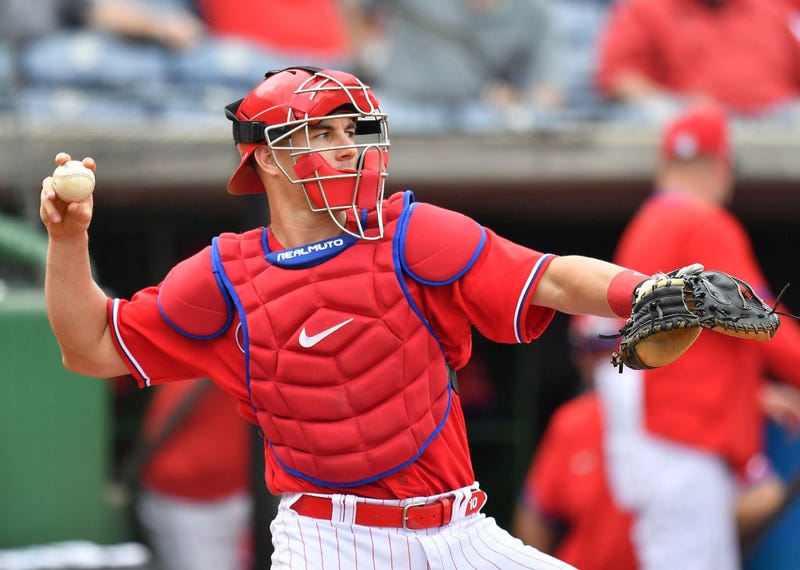 The gem of free agent catchers this Hot Stove season, Realmuto chose to return to Philadelphia as several teams bid for his services, signing through 2025. Realmuto was an All-Star the last two full MLB seasons (2018, 2019) and won a Silver Slugger each season. He also won a Gold Glove in 2019 and is still considered the best defensive catcher by many. Though Realmuto turns 30 in March -- and aging is hardest on catchers because of the grueling nature of the position -- he's the best until someone supplants him.