DALLAS (105.3 The Fan) - Signs continue to point toward Michael Gallup making his season debut this Sunday against the Washington Commanders.

Gallup didn't have an injury designation on the team's final injury report released on Friday afternoon, clearing the way for him to make his season debut after he sat out the first three games while recovering from a torn ACL.

Michael Gallup has no game designation on the #Cowboys final injury report vs. Commanders.

🚨 He will make his 2022 debut on Sunday. pic.twitter.com/qWXoAIEooe

When asked Friday morning about the statuses of Gallup and tight end Dalton Schultz, who missed last week's game against the Giants with a sprained PCL, Cowboys owner Jerry Jones said on 105.3 The Fan, "I think they'll play."

Schultz was listed as questionable on the injury report after being a limited participant in practice all week.

The Cowboys also got some good news on the defensive side of the ball, as DeMarcus Lawrence got in a full practice on Friday and was taken off the injury report. Lawrence exited the team's win on Monday Night Football with a foot injury but was able to return and finish the game. 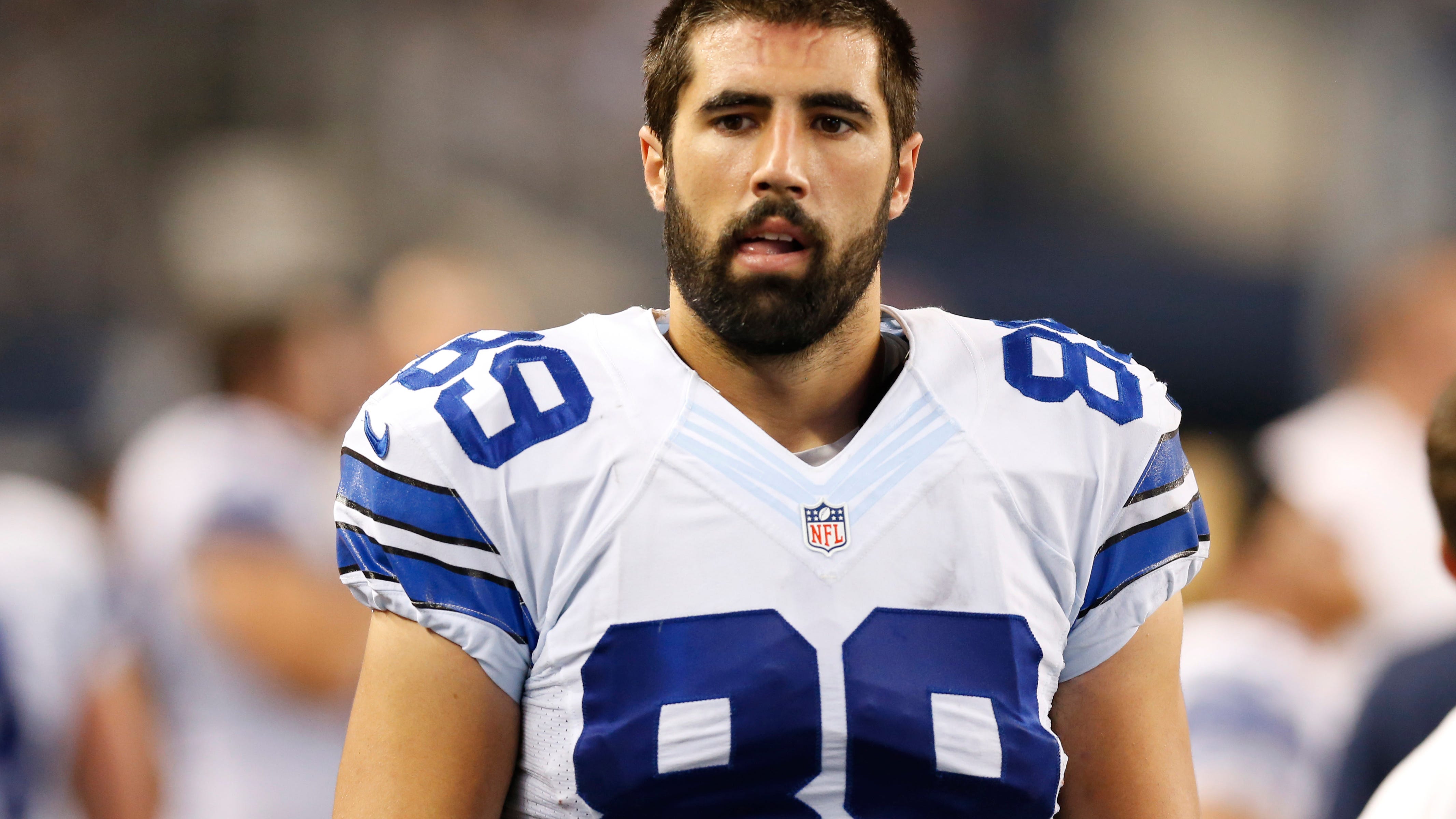