The NBA is officially back as the seeding games are set to begin inside the bubble at the Wide World of Sports in Orlando.

There will be eight games played to complete the regular season before the playoffs begin. However, there is a bit of a caveat in the setup.

If the ninth place team in the conference finishes fewer than four games behind the eighth place team, there will be a play-in game for that final seed.

Currently three teams in the Western Conference are 3.5 games out of the eighth seed.

Plenty of teams will also look different, too, due to opt outs and players who decided to continue to rehab injuries rather than rush back to the court.

Then there is the four-month layoff, which is sure to impact a handful of teams.

Considering all these factors, here are three teams who are primed to be busts in the bubble: 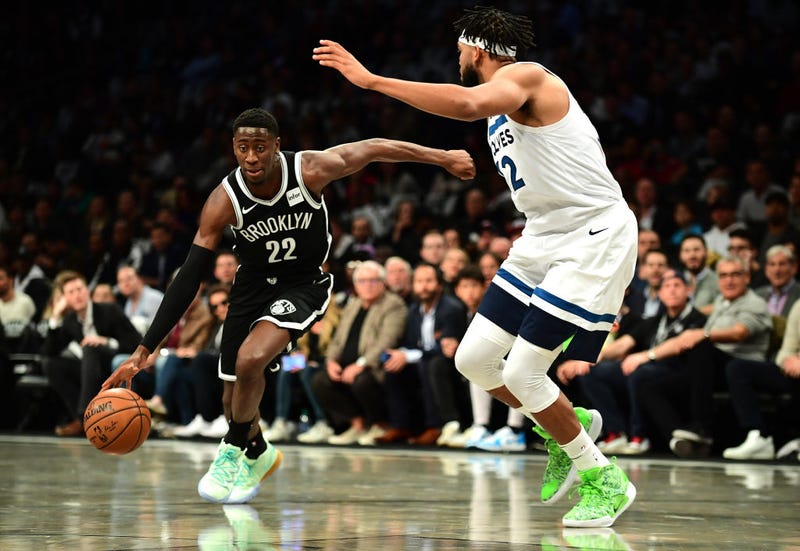 I suppose it is hard to be a bust when not much is expected out of you, but the Nets – who currently hold the seventh seed – may be the weakest link in the bubble.

There is no Kyrie Irving or Kevin Durant as they are both recovering from injuries. Spencer Dinwiddie, DeAndre Jordan, Wilson Chandler and Taurean Prince all decided to opt out. Caris LeVert, Jarrett Allen and Joe Harris are still there, but the team lacks any depth.

But there are certainly enough question marks surrounding the Nets where that play-in game could indeed happen, and perhaps lead to an earlier-than-expected ouster from the bubble. 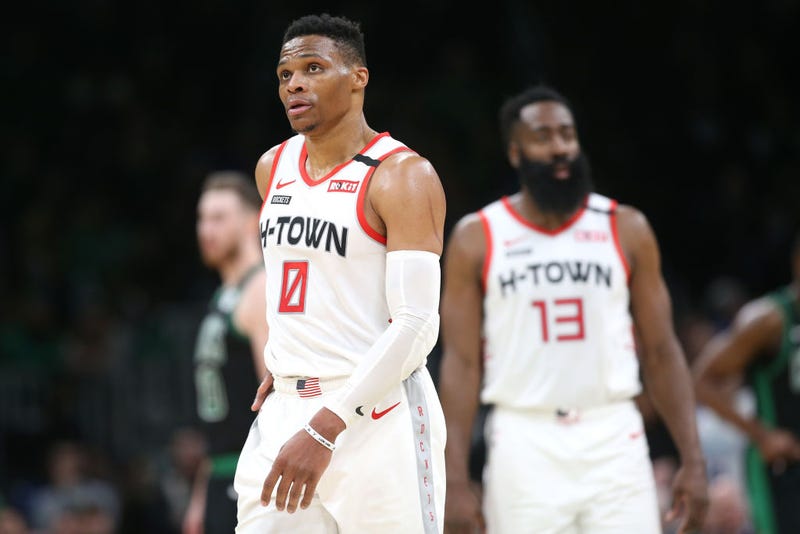 The Rockets are naturally built for boom-or-bust potential with their high volume 3-point shooting style. This year, Houston doubled down on that strategy, trading Clint Capela and using 6-foot-5 P.J. Tucker as their center – giving them perhaps the smallest lineup in the NBA.

Yet, there are two big questions surrounding the Rockets: can their small lineup thrive in a seven-game series, and will they have any rust early on with their 3-point shooting?

James Harden and Russell Westbrook arrived late to the bubble, Westbrook due to a positive COVID-19 test, but they did manage to participate in scrimmage games. Westbrook struggled with his shooting early this season, and after a long layoff, it’s worth wondering if it will take him a bit to get going again in the restart.

Then there is also the health of Eric Gordon. X-Rays came back negative on the veteran guard’s ankle after he was helped off the court during Tuesday’s scrimmage, but he could miss up to two weeks.

These concerns may only impact the Rockets during the seeding games, as they cannot finish lower than the seventh seed in the Western Conference. Yet, that would present a dangerous first-round matchup with the Clippers -- a team who can score just as well as the Rockets and have the size and dominance under the boards to present a potential early exit for Houston. 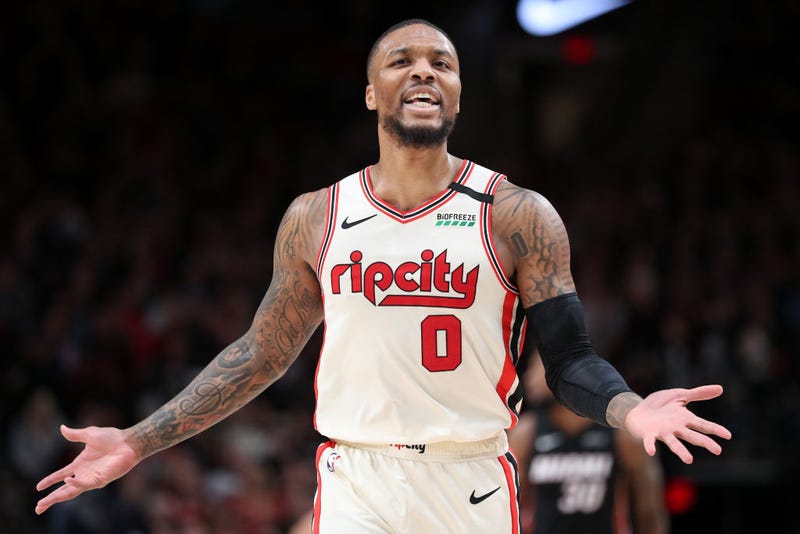 The Blazers are just 3.5 games behind the Memphis Grizzlies and return big men Zach Collins and Jusuf Nurkic to a team that went to the Western Conference Finals last year.

So, they should be feeling pretty good about grabbing that eight-seed, right?