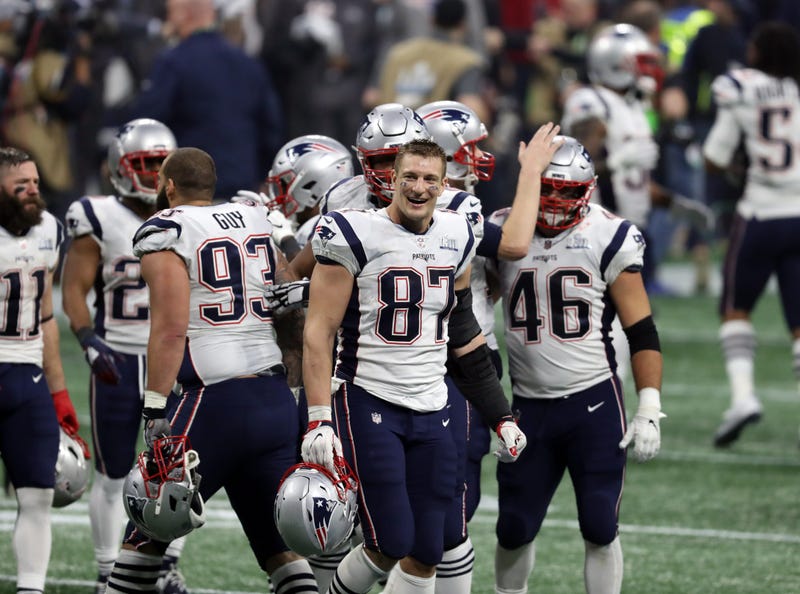 In response to the news of Rob Gronkowski retiring, Jon Chuckery got his creative juices flowing. Chuckery is adamant about Gronkowski being a Hall of Famer in five years. He threw Jarvis Davis, the producer, for a loop when he compared Gronk to another player who already has a gold jacket.

Jon said  'I'll take Gronk over Tony Gonzalez every day of the week' in making the comparison. With Gonzalez being loved by Atlanta Falcons fans, it is an interesting debate considering Gronk only played about half of the time Gonzalez did.