After 16 seasons as the head coach of the New Orleans Saints, Sean Payton reportedly told the organization Tuesday that he's stepping down.

So for the first time since the mid-2000s, the Saints have a head coaching vacancy. And frankly, it's fair to wonder how attractive the opening is.

Not only will the next head coach be following up a future Hall of Famer in Payton, but they'll be inheriting a team with no clear plan at quarterback moving forward. Jameis Winston is set to become a free agent this offseason, and while Taysom Hill was a jack-of-all-trades in Payton's offense, the next head coach probably won't view him as the long-term answer at quarterback.

Additionally, Over The Cap currently estimates that the Saints will be more than $74 million over the salary cap next year, so some tough decisions with veterans are probably looming.

The Saints have one of the strongest home-field advantages in the sport, and there's no indication that general manager Mickey Loomis is going anywhere. But whoever the next Saints head coach is will probably have to accept that the team needs a re-tool, if not an altogether rebuild.

With the Saints now the ninth vacancy in the league, here are six candidates to be their next head coach: 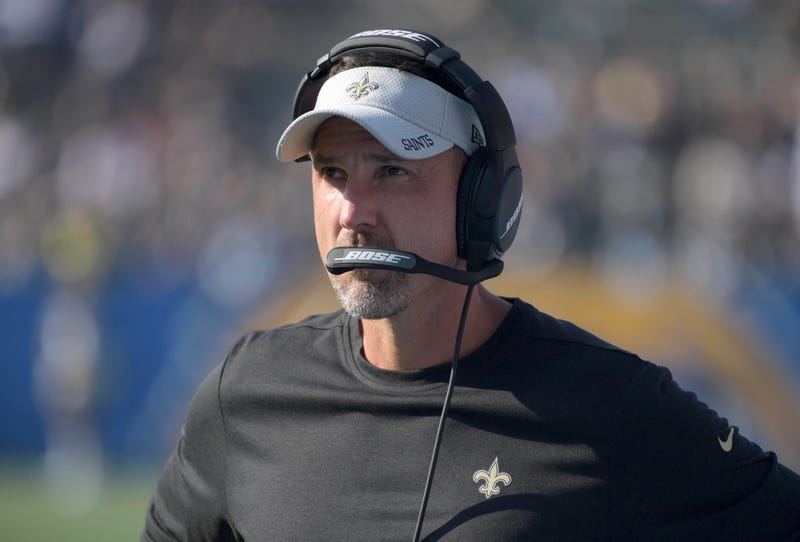 When uncertainty began to develop about Payton's future in New Orleans last weekend, NFL Media's Ian Rapoport reported that if a change took place, Allen "would be a top candidate to take over." That makes perfect sense, given that Allen has been Payton's defensive coordinator since 2015, stabilizing a unit that was a mess before he took over. Allen went just 8-28 in parts of three seasons as the head coach of the then-Oakland Raiders, though that may reflect more on the state of the organization at that time than his ability to lead. 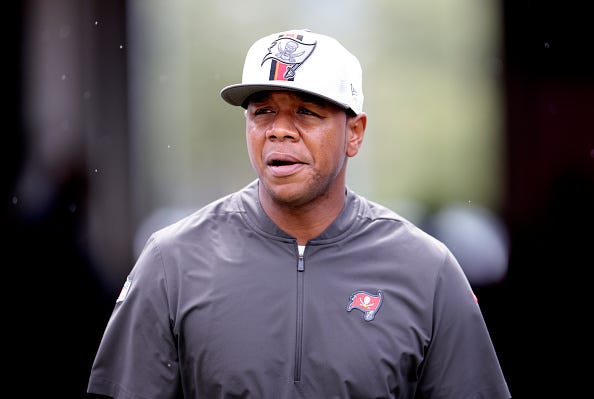 Leftwich had a nine-year NFL career, most notably playing quarterback for the Jacksonville Jaguars between 2003 and 2006. He's transitioned into an excellent offensive coordinator for the Tampa Bay Buccaneers, and this would seemingly be an ideal time for him to accept his first head coaching opportunity. Bruce Arians has said he'll return in 2022, but there's now uncertainty about Tom Brady's future. The Buccaneers have a slew of notable free agents this offseason, including Chris Godwin, Rob Gronkowski, Leonard Fournette and Ryan Jensen. Leftwich, 42, will probably never have a stronger case to become a head coach. We'll see if the Saints are the best opportunity that he has this offseason. 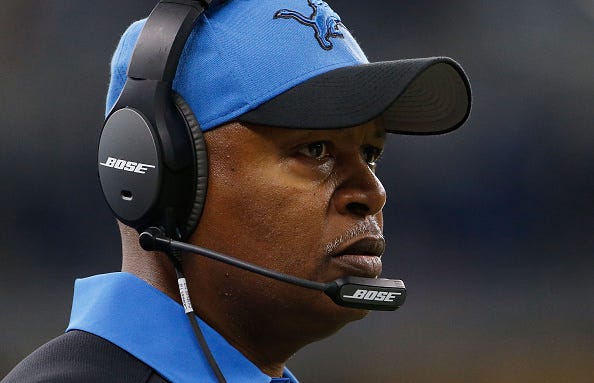 Caldwell has a 62-50 career record as an NFL head coach, having had stints with both the Indianapolis Colts and Detroit Lions. Frankly, it's fair to wonder if Caldwell deserved to be let go from either of those jobs. Caldwell will seemingly have options this offseason, so it remains to be seen if the 67-year-old believes that the Saints give him the best chance to win of the openings that may have interest in him. 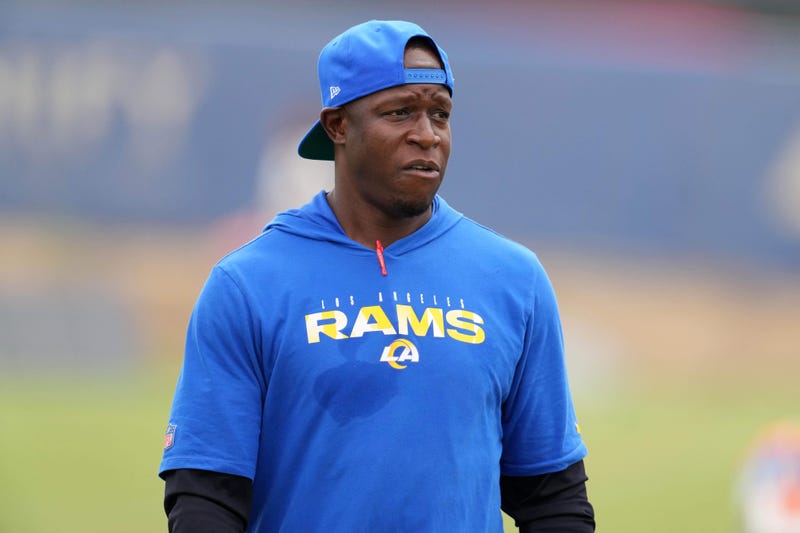 Still only 45, Morris succeeded Jon Gruden as the Buccaneers' head coach in 2008, but his teams went just 17-31 in three seasons. It took Morris nine seasons to get another chance to be a head coach, albeit in an interim capacity. The Atlanta Falcons fired Dan Quinn after an 0-5 start in 2020, with Morris taking over for him. The Falcons responded by going 4-7, which made some wonder if he would get the job on a permanent basis. Instead, the Falcons hired Arthur Smith, and Morris replaced Brandon Staley as the defensive coordinator for the Los Angeles Rams. From here, he would be a good fit for the Saints, who would be the third team he coached in the NFC South. 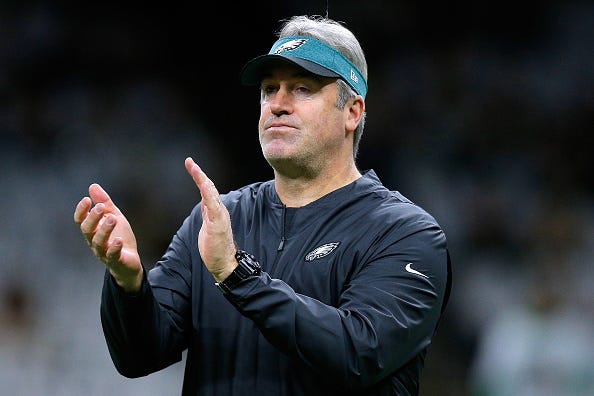 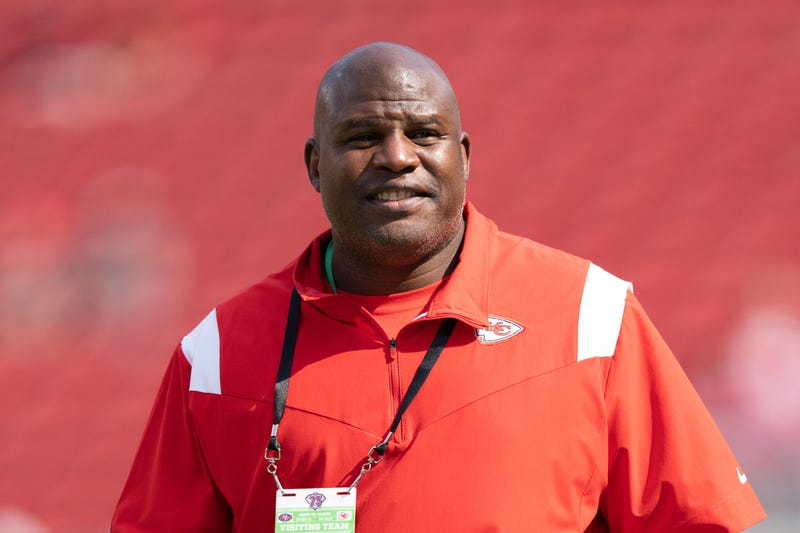 Bieniemy has certainly benefitted from working under Andy Reid, and coaching an offense that has Patrick Mahomes, Travis Kelce and Tyreek Hill. However, that didn't stop Pederson or Matt Nagy from getting head coaching jobs, and it shouldn't for Bieniemy either. The Chiefs have reached the AFC Championship Game in all four seasons with Bieniemy as their offensive coordinator, and the 52-year-old (who was born in New Orleans) deserves a chance to be a head coach next season. 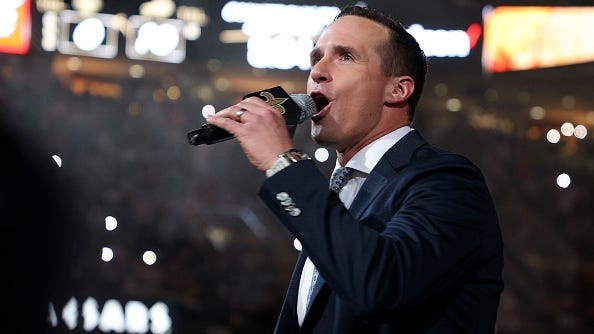