Matthew Boyd isn't the type of pitcher you're going to hand the ball to in Game 1 - or perhaps even Game 2 - of a postseason series. But for teams on the fringe of making the playoffs and/or ones without a capable No. 3 starter, Boyd would make quite a bit of sense as a late-July addition.

However, the path to how Boyd has gotten to his cumulative numbers could scare off some contenders. Over his last five starts, Boyd has a 6.08 ERA. That comes after he posted a 2.27 ERA in six starts in April. The true version of the southpaw probably lies somewhere in between those two extremes, but there's no doubt that he'll need to turn things around to garner serious interest from teams hoping to bolster their October odds.

If Boyd heats up again, he's going to be on the radar of perhaps close to a third of the league, especially given that he can't become a free agent until after the 2022 season. Here's five contending teams that could make sense as landing spots for the 223-pound lefty: 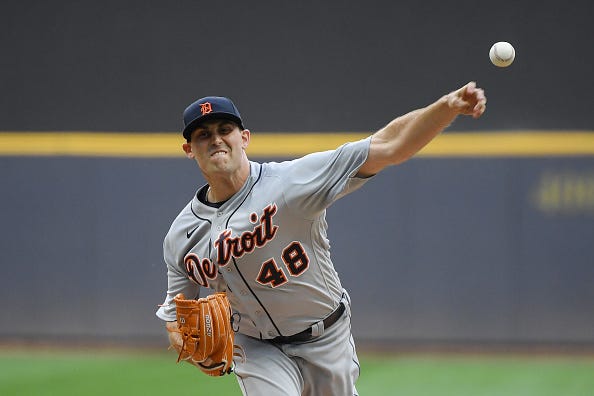 Could Matthew Boyd be a fit in Atlanta? Photo credit (Quinn Harris/Getty Images)

For the second consecutive season, the Braves have had especially bad luck with their starting rotation. Mike Soroka almost certainly won't pitch in 2021 after having exploratory surgery on his achilles in mid-May. Offseason pickup Drew Smyly has struggled mightily. Huascar Ynoa is out after breaking his hand by punching the dugout in frustration. It's been a frustrating season to this point in Atlanta, but the three-time defending National League East Champions find themselves within striking distance in an underperforming division. The Braves would get a year and change out of Boyd, hoping he'd give them the kind of production they expected out of Smyly. 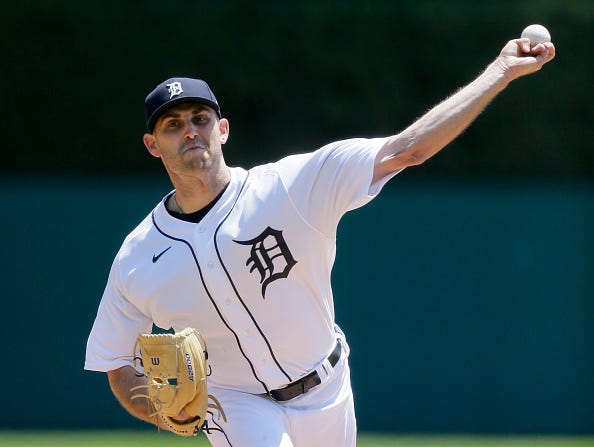 Could Matthew Boyd be a fit for the Cardinals? Photo credit (Duane Burleson/Getty Images)

The Cardinals currently have Jack Flaherty and Kwang Hyun Kim on the injured list, and peripherals (5.12 expected ERA, 3.99 FIP) that suggest that John Gant may come crashing back down to earth at some point this summer. Every game will be crucial for the Cardinals in a National League Central where they currently trail both the Milwaukee Brewers and Chicago Cubs. With that in mind, Robert Murray of FanSided says that the Cardinals "intend to explore the trade market for starting pitchers." At worst, Boyd would be an upgrade over Carlos Martinez and Johan Oviedo. At best, he could be someone that makes a start in a postseason series for Mike Shildt's squad. 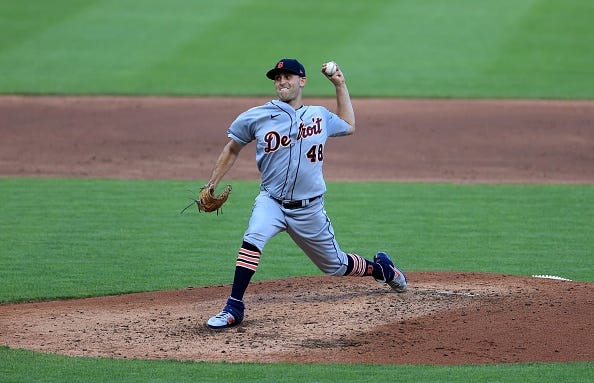 Could Matthew Boyd be a fit for the Mets? Photo credit (Andy Lyons/Getty Images)

On paper, the Mets should have the deepest rotation in baseball. The problem is that it appears increasingly possible after a setback that Noah Syndergaard won't pitch at all this season. Offseason pickup Carlos Carrasco has yet to pitch in the majors (or minors, for a rehab stint) in 2021. The Mets have received tremendous production from their top three of Jacob deGrom, Marcus Stroman and Taijuan Walker, but could use a fourth arm with upside as they look to win the National League East for the first time since 2015. And in the same way that Stroman was acquired in part as an insurance option for if the Mets lost Zack Wheeler after the 2019 season, Boyd could provide some level of insurance for if the Mets can't retain Stroman this upcoming offseason. 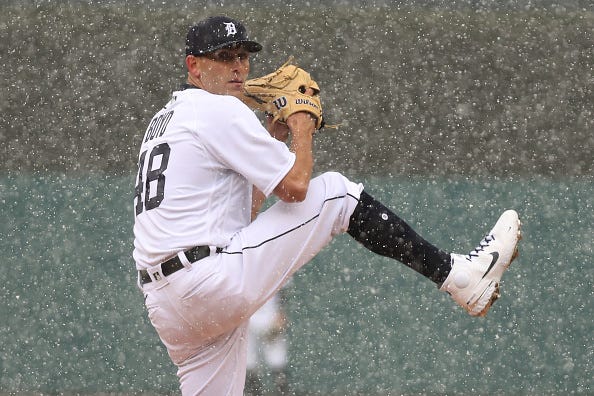 Could Matthew Boyd be a fit for the Cubs? Photo credit (Gregory Shamus/Getty Images)

To the surprise of many, the Cubs find themselves very much in the National League Central race. They'll need to maintain that for another five or so weeks for Jed Hoyer and company to seriously consider making a notable addition before the July 30 deadline, but so far, so good. Kris Bryant, Javier Báez and Anthony Rizzo could all end up drawing trade interest if the Cubs fade, but right now, Bryant is a National League MVP candidate for a contender. To reach the postseason - and potentially do damage once there - the Cubs will need to add at least one starting pitcher to compliment a top-heavy lineup. 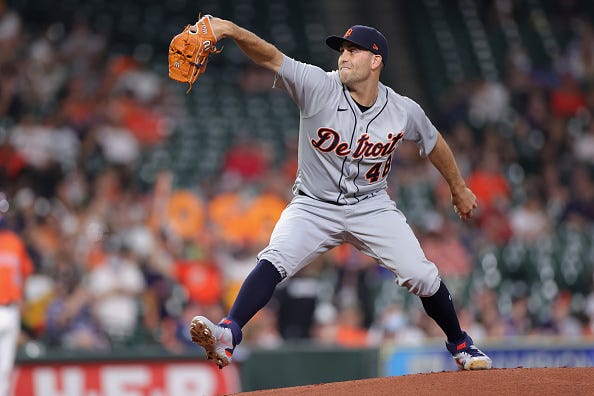 Could Matthew Boyd be a fit for the Astros? Photo credit (Carmen Mandato/Getty Images)

Boyd made his major league debut with the Blue Jays, before being traded to the Tigers as part of a package for David Price in July of 2015. Six years later, the Tigers aren't cont