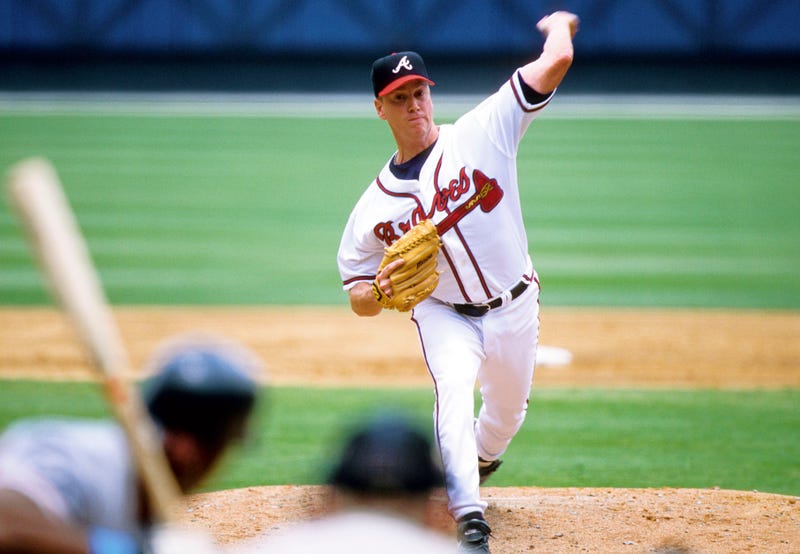 Not many people can relate to the situation that Freddie Freeman finds himself as the Braves superstar first baseman remains unsigned amid a lockout with no end in sight. One man who can is Hall of Fame pitcher Tom Glavine.

After anchoring the Braves rotation—alongside Greg Maddux and John Smoltz—for over a decade, and becoming a hometown favorite, Glavine hit free agency following the 2002 season. Joining Dukes & Bell﻿ on 92-9 the Game this week, Glavine shared that he never envisioned himself leaving Atlanta. But as Mike Bell reminded the audience, he did in fact join the New York Mets.

Glavine stated that he would “be shocked” if Freeman didn’t not re-sign with the Braves before the 2022 season, but added that there are always variables when it comes to contractual negotiations.

“Both sides obviously have things that they are wanting to do," Glavine said. "Both sides have lines, so to speak, as to how far they can go or how much less Freddie can take to stay in Atlanta, so all of those things are part of the dynamic. I would be shocked if he didn’t sign back with the Braves, but I've seen stranger things happen."

USA Today’s Bob Nightengale reported that the Braves offered Freeman a five-year, $135 million contract back in November, but the former MVP is reportedly holding out for an offer closer to $200 million over six years. 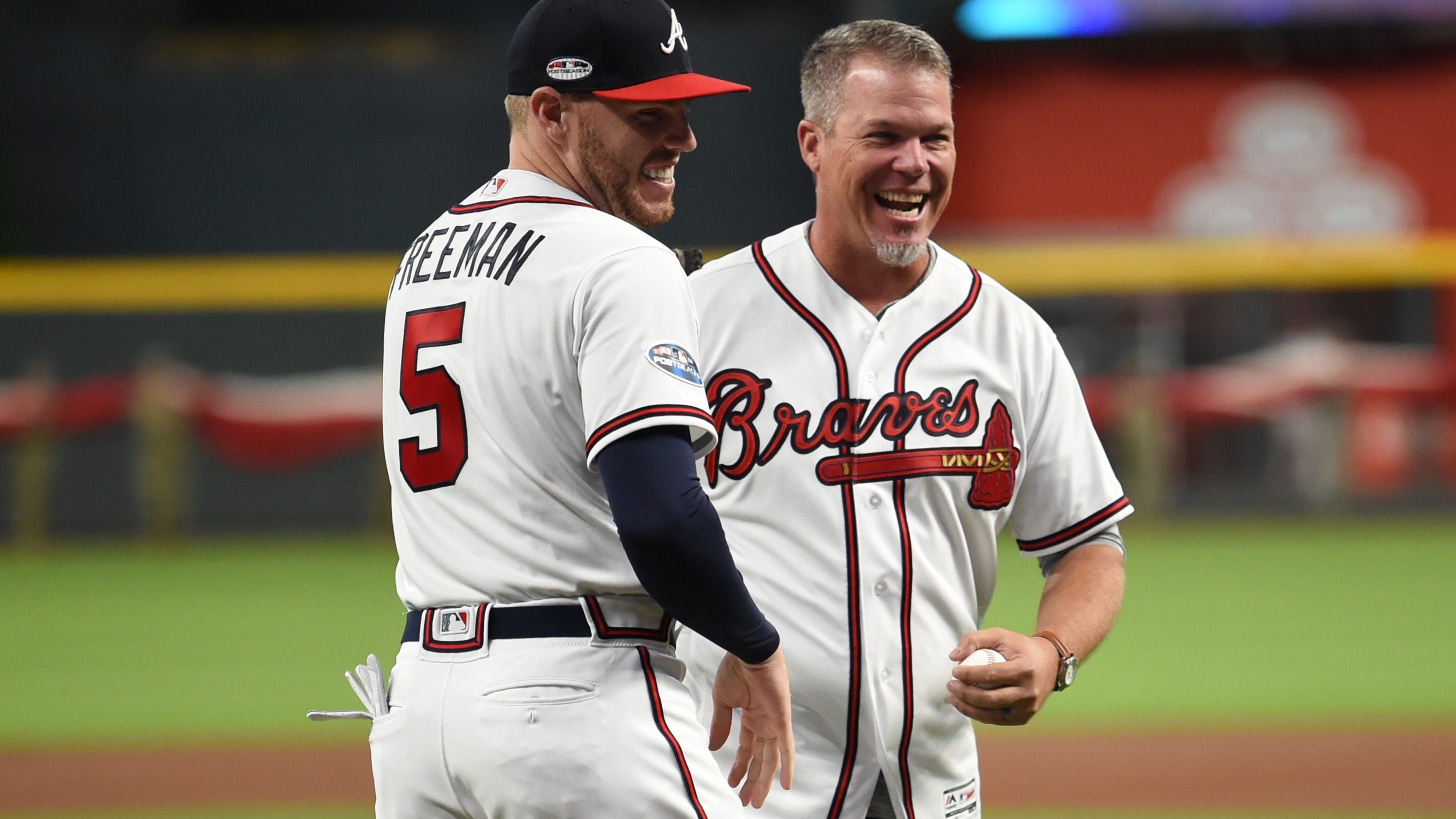 While Freeman has expressed his desire to remain with the Braves, Glavine says that free agency can be unpredictable while looking back at what led to him heading to Queens.

“I got to a point in the negations where nothing was going on, and I think at that stage of the game you get frustrated," Glavine said. "Then, other teams enter into the mix when they can and that always makes things more difficult because you don’t know how that’s all going to play out. In my scenario, I certainly had conversations with other teams. I circled back with the Braves and tried to get something done and it didn’t work out.

"It’s always that game of chicken and you have to be careful when other teams get in the mix. You just don’t know how that courtship is going to hit a guy and I think at the end of the day, we all want to feel like we're loved and somebody really appreciates what we’re doing and that’s the odd dynamic."

As long as the lockout continues, the Braves, or any other team, cannot have any contact with Freeman. When it does conclude, it appears that the New York Yankees are preparing to make a push to sign the five-time All-Star and World Series champion, according to MLB Network's Jon Heyman.