The Atlanta Braves scored enough runs offensively each game in their series with the Tampa Bay Rays to sweep one of the best teams in the AL yet lost two of three due to more bullpen issues. Dukes & Bell discussed who is to blame for the team’s bullpen woes.

Carl said Brian Snitker shouldn’t be the one who gets blamed for the issues.

“When we start pointing the fingers at Snit, I can’t do that. I think Snit is looking at the lineup card, he’s looking at the roster and he’s going 'OK these are the guys that I’ve seen and had' and he’s trying to put them the best situation to be successful but it hasn’t worked out that way.”

Mike said Snitker should get some of the blame.

“I will beg the differ with you just a little bit on Snitker in the sense that in the first quarter of the season there were a lot of games where he got too cute trying to manufacture runs which is not his forte. I think that was a result of losing Ozuna, losing d’Arnaud and pressing at times. I put that at the feet of Snitker,” Bell said. 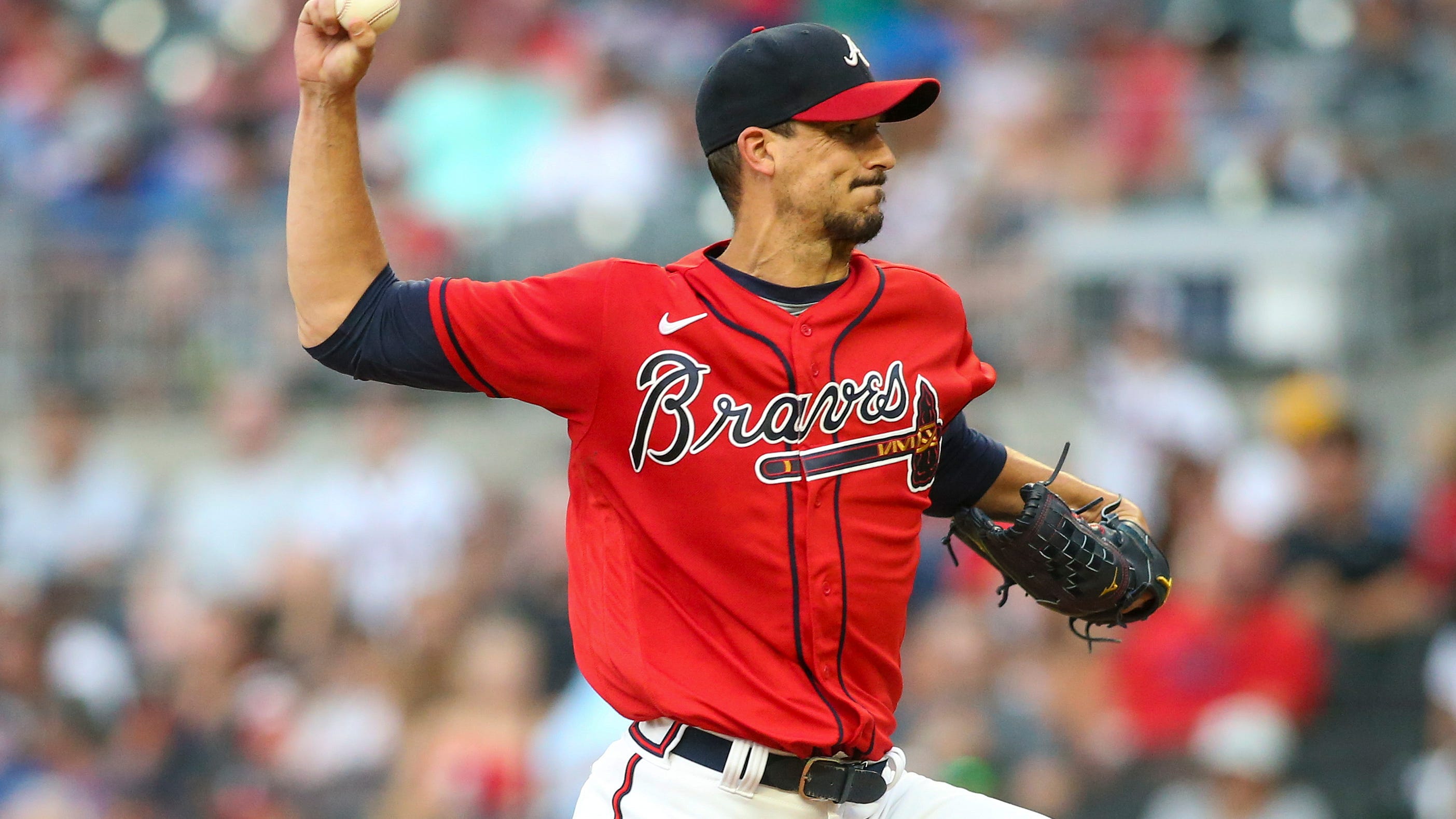 “I also think when Martin doesn’t have it don’t go to Martin. When Jacob Webb hasn’t pitched for three days after he beans (Kevin) Pillar don’t throw him into a high leverage situation. These are the things that drive me crazy, when a pitcher has 75 pitches let him pitch another inning.”