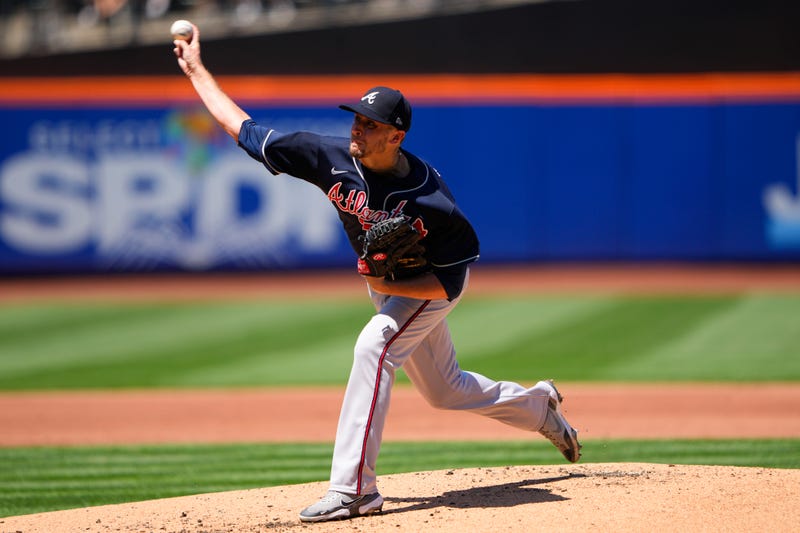 We’re less than a week removed from the MLB trade deadline as the Braves made a trio of deals to address deficiencies on the roster before Alex Anthopoulos beat the buzzer on one final deal with the Angels for closer Raisel Iglesias.

The contributions from the players acquired at the trade deadline a season ago set a lofty bar, culminating with Jorge Soler’s coronation as the World Series MVP. While it’s unrealistic to expect any of the players brought in last week to clear that bar, Iglesias, SP Jake Odorizzi, OF Robbie Grossman and utility player Ehire Adrianza each will play a role as the Braves continue their quest to repeat.

On 92.9 The Game’s From the Diamond, Grant McAuley and Corey McCartney highlighted the Iglesias move as the stunner of the deadline.

“This is a high-impact arm…The Braves get themselves one of the better right-handed relievers who was available prior to the trade deadline and somebody that can be a piece for them for a while,” McAuley said alluding to the possibility of Iglesias taking over the closer role from Kenley Jansen in the years to come.

While he arrived with an ERA over 4.00, McCartney pointed out that the 32-year-old right-hander—in the top 5% in strikeout rate—was languishing on an Angels squad that often asked him to step into mop-up situations.

Odorizzi, the former Astro, didn’t blow anyone away in his first start as a Brave, but the guys expect that he’ll be able to stabilize the rotation as Ian Anderson heads back to the lab in AAA before becoming a long-relief arm in the postseason.

As for Grossman and Adrianza, both players add depth to the Braves bench with Grossman posing a threat against left-handed pitching and Adrianza’s versatility will give manager Brian Snitker plenty of flexibility.

So, with all of that said, which player acquired at the deadline will make the biggest impact on the club for the remainder of the season? Iglesias feels like the right answer out of the bullpen, but as we learned last year, we’ll have to wait and see if one of these guys can get hot at the right time.