It will be the first training camp for head coach Arthur Smith and staff, including new defensive coordinator Dean Pees. One position group that doesn't have a giant question mark surrounding it heading into the 2021 season is the linebacker corps.

Why Falcons biggest defensive addition from this 2021 NFL offseason will be wearing a headset: https://t.co/RgUPiADYqt pic.twitter.com/BhSajWaEip

The Falcons' linebackers was the strongest position on the defense in the 2020 season. Deion Jones was the team's sack leader with 4.5.

After Jones you have rising star Foye Oluokun and 2020 fourth-round pick Mykal Walker. 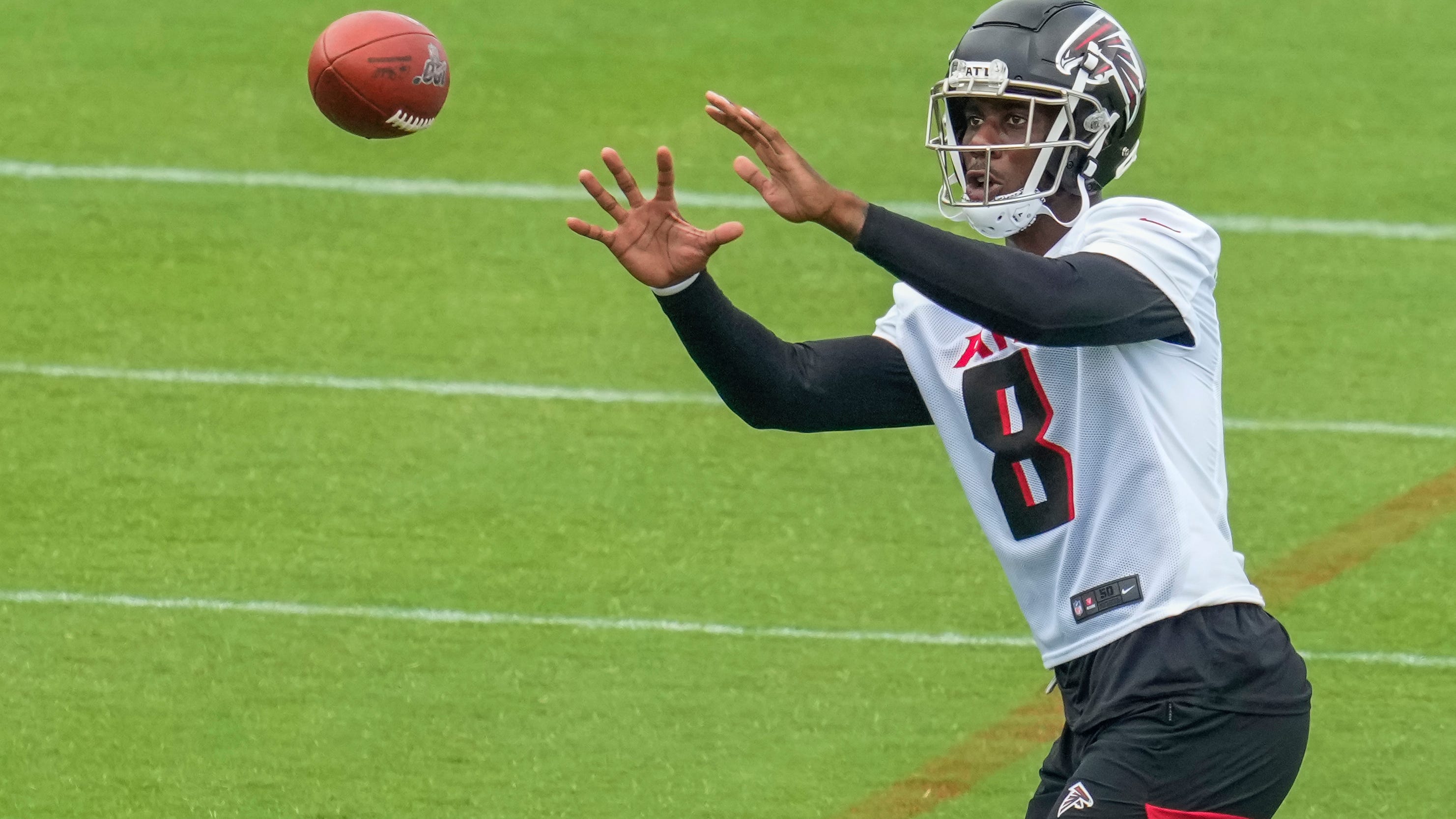 "Foye took another step, and he's got the goods to take another one. I really like this young man, how he plays," Randy continued. "Then you look at Mykal Walker who is going to play a lot. He's going to be on the field a whole lot this year because he's so versatile. He can run, he can hit, he can cover; he can do so many different things so you always got to find a place for him. So I think the linebacking core is going to be okay."