The Atlanta Falcons are going to be looking for a lot of improvement from players who were on their roster last year.  That's the only way they won't find themselves with another top-five draft pick in 2022.

The Falcons have to be better on defense in Jon Chuckery's mind.

"If some of the guys that they have and invested some draft capital in, especially guys like (Mykal) Walker and Marlon Davidson; if those guys can't get some things done, they don't have a lot of options," Chuckery said.

Davidson and Walker are going into their second year in the NFL, and the expectation is that they will make that sophomore jump. 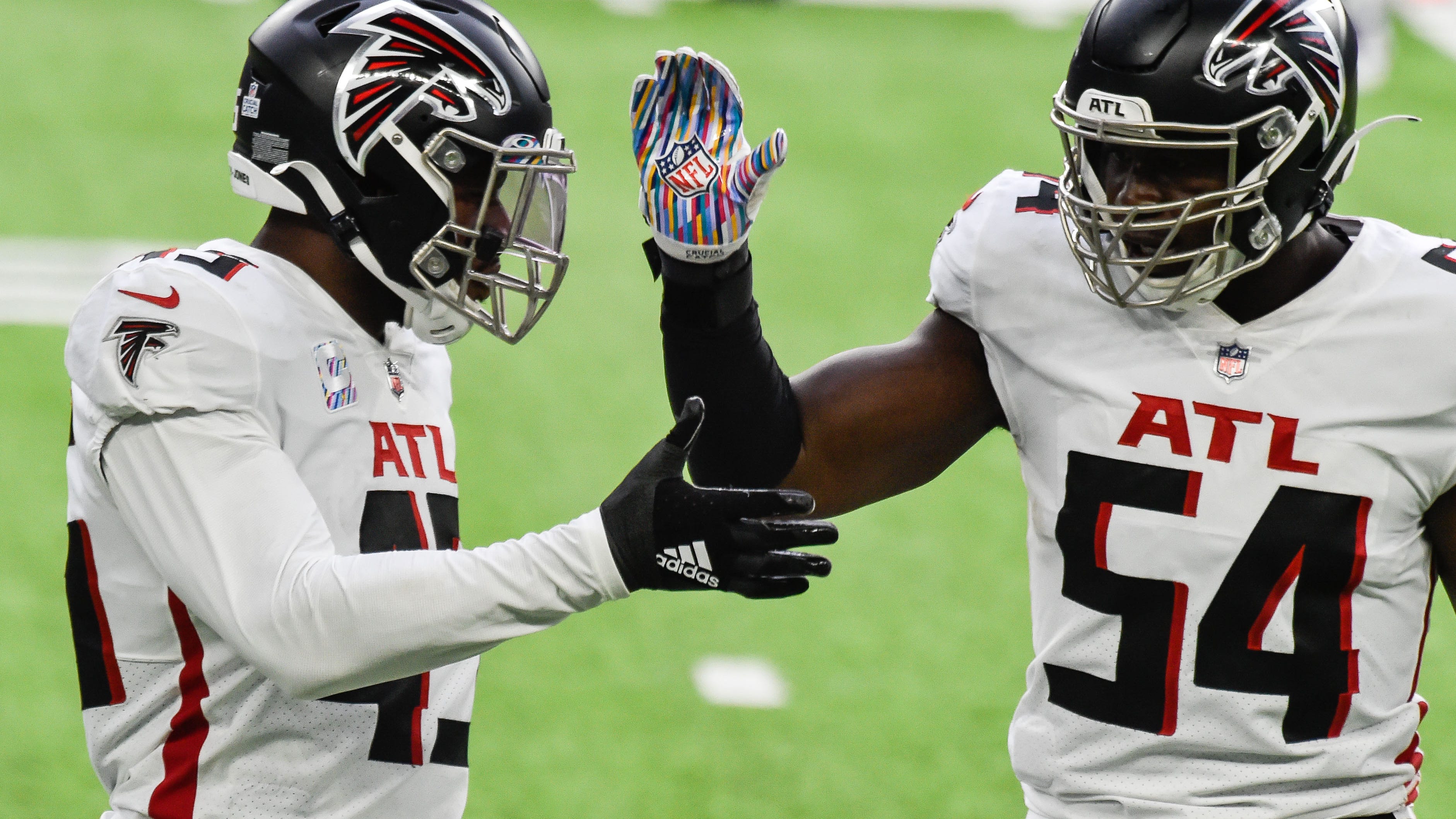 Davidson dealt with a lot of injuries last year so a jump for him would be to stay healthy. Walker showed signs of being a good football player when he was able to get some snaps on defense. With a new scheme on defense, the Falcons hope that the young players they have on defense are able to adjust and make plays.