Atlanta United made headlines over the weekend firing head coach Gabriel Heinze after just 17 games. Heinze didn't even make it through one season with the 5-Stripes finishing with a 2-4-7 record.

Heinze took over the club after Frank de Boer was fired in July 2020. de Boer was with Atlanta just under two seasons.

What will the search look like this go-around versus what it looked like before they hired Frank de Boer? What's the profile of United's next head coach? Does what happened over the last couple of managers make Atlanta a little less desirable to candidates?

"I think they'll be calling up Ted Lasso first," 92.9 The Game reporter Joe Patrick told the Midday Show. "I mean, seriously, that is the kind of profile that this team needs in terms of somebody who's going to be a 'man-manager.'"

If you're unfamiliar with the Apple TV series, Ted Lasso, Lasso is a fictional small-time football coach who is hired to coach a professional soccer team in England despite having no experience coaching soccer. 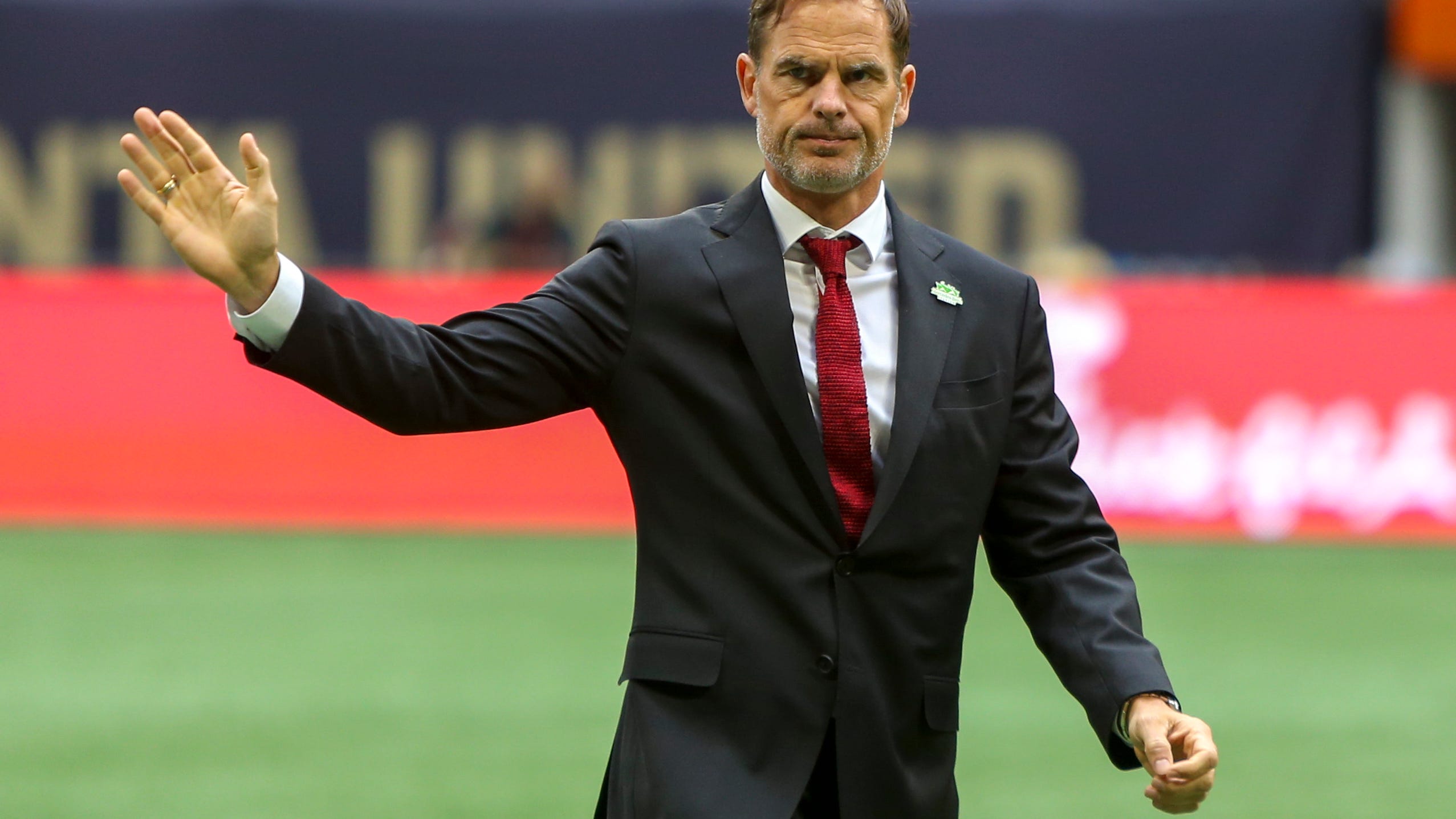 "It hasn't really been a priority for them in the past for head coaches who have MLS experience but I do think in the situation they're in now, where you could potentially be looking at more front office shake-ups in the future, you do want a guy who knows what he's doing in this league; who comes to the table knowing what the restrictions are that this league places on managers."

"Again, I would just say they've got to get a guy who's going to bring this group together and let them play with freedom and confidence on the field."