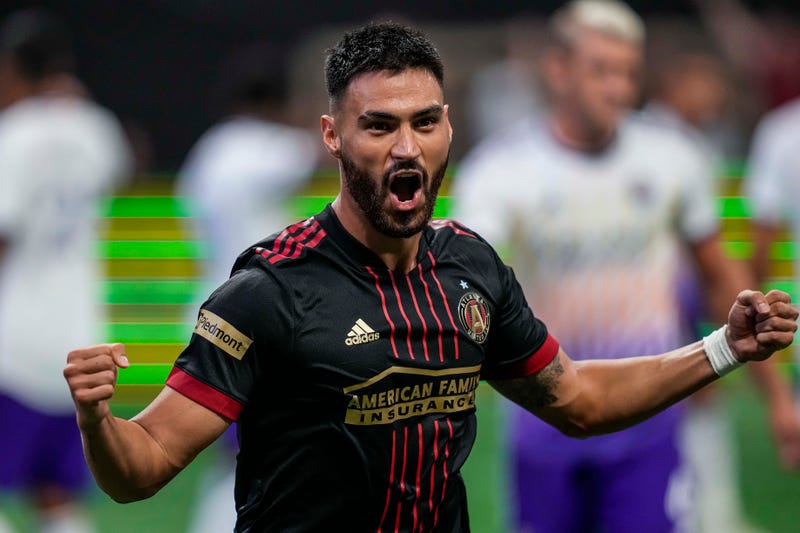 Atlanta United needed three points out of their match with Toronto, and they got them thanks in large part to a hat trick of headers from Juan José Purata as the Five Stripes took down Toronto 4-2 at Mercedes Benz Stadium.

The first half saw Atlanta United squander several scoring chances, including a penalty shot, but the second half saw the teams combine for all six goals. Atlanta United took the lead on two separate occasions with goals from Purata, but Toronto was able to equalize.

Tied at 2-2 in the 74’, Thiago Alamada ripped one from just outside the box that beat FC goalkeeper Quinten Westburg to give Atlanta United a leave they wouldn’t surrender. Once again off a set piece, Purata completed the hat trick for the dagger in the 88’. So, just how special was the defender’s performance tonight? It was the first three-header hat trick in MLS since “at least” 2010, according to OptaJack.

It was a tumultuous week for Atlanta United off the pitch, but Gonzalo Pineda’s club showed plenty of fight tonight, and they’ll need to carry that into the rest of the season if they hope to end up in the postseason once again.