If you want to secure the services of free-agent lefty Carlos Rodón, you're going to have to make a lengthy commitment.

Susan Slusser of The San Francisco Chronicle reports that Rodón "is seeking a minimum of seven years on a $100 million-plus deal."

Prior to the MLB Winter Meetings, we projected that Rodón would sign a five-year/$135 million deal, so this would obviously exceed that from a length sense. However, Jacob deGrom, Trea Turner, Xander Bogaerts and Brandon Nimmo have all signed for significantly more years than most outlets projected at the outset of the offseason, so if Rodón is willing to take a lower average annual value to get an extra year or two, seven years may not be out of the question.

For what it's worth, Jon Heyman of The New York Post hears that the Yankees are interested in Rodón, but "would like to keep him to a four or five-year max."

In any event, Rodón figures to make out significantly better than he did last winter in free agency. Despite finishing fifth in American League Cy Young Award voting in 2021 and not receiving a qualifying offer from the Chicago White Sox, Rodón had to settle for a two-year/$44 million deal with the San Francisco Giants that allowed him to opt out after one season.

Over the last two seasons, Rodon, now 30, has posted a combined 11.1 WAR, per FanGraphs. The only starting pitchers in baseball who have topped that mark are Corbin Burnes and Zack Wheeler. 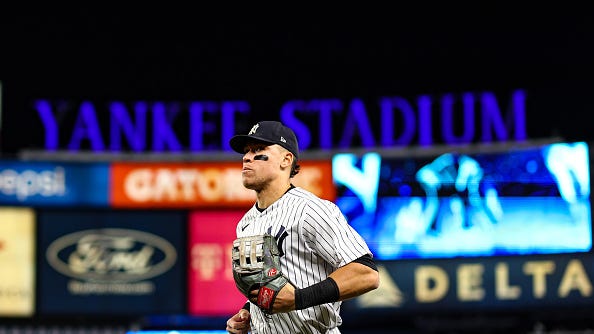