The world's greatest soccer player made his presence felt often in World Cup action on Friday. 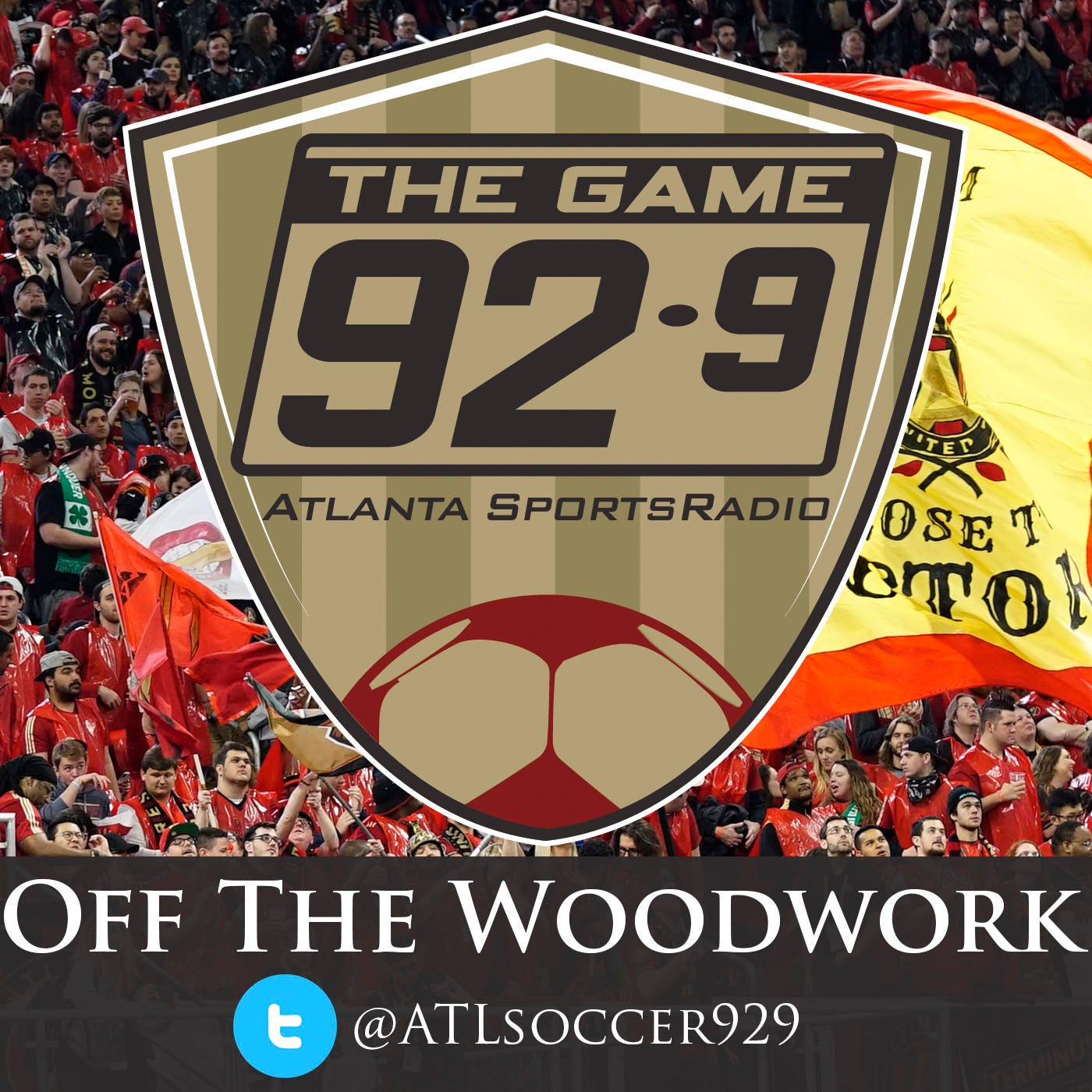 Argentina striker Lionel Messi had his fingerprints all over his team's quarterfinal matchup against the Netherlands, first on a beautiful assist and later with a goal of his own on a penalty kick.

Messi, apparently dribbling with his head down while ranging across the face of the goal a few yards outside the penalty area, abruptly delivered across his body what appeared to be a no-look pass to Molina.

The nifty pass split no fewer than four Dutch defenders in a tight window before slowing down a stride or two in front of the net, leaving Molina to beat only goalie Andries Noppert for the game's first score.

This no-look pass from Messi to set up the goal 😳🔥 pic.twitter.com/92iSBzDYs0

The uncanny assist was a hit on social media, where fans registered their appreciation for Messi's brilliance.

Probably the assist of the World Cup by Lionel Messi. It's all very tight but Alexis Mac Allister playing vey well, as is Rodrigo De Paul and Enzo. The back line has been solid.

What a ridiculous fucking pass from Messi for that goal

Messi wasn't finished after the assist, though.

He put one in the net in the 72nd minute on a penalty kick, giving his side a two-goal advantage roughly halfway through the second half.

Too easy for Messi 👑