Sunday’s epic showdown between Buffalo and Kansas City is already being hailed as one of the greatest ever, an action-packed thrill ride featuring two generational quarterbacks—Patrick Mahomes and Josh Allen—at the height of their powers. Of course, as with all great games, Sunday’s Divisional round masterpiece at Arrowhead wasn’t without controversy.

Many have lamented the NFL’s overtime rules, with 60 minutes of blood, sweat and tears—not to mention the months of painstaking preparation that preceded it—essentially coming down to a coin flip. Others have wondered why the Bills, instead of executing a squib kick up by three with 13 seconds remaining, kicked it out of the end zone, resulting in a touchback with no time coming off the clock.

Amid those frenzied final minutes—probably the most compelling we’ve seen in recent memory—Tyreek Hill, while zooming past defenders for a breathtaking 64-yard touchdown, gave the peace sign, a gloriously cocky move with linebacker Matt Milano still to beat.

Hill proved once again why he’s the most dangerous deep threat in football, turning a simple slant into a moment Chiefs fans will remember for the rest of time. Exhilarating as the sequence was, in hindsight, it’s obvious Hill should have been flagged for taunting, which, according to Rule 14, Section 1, Article 12 of the NFL’s official rule book, would have nullified his touchdown. Needless to say, it would have been a costly penalty, taking seven points off the board and moving Kansas City back 15 yards from where the foul was committed (Hill appears to flash the peace sign around the 15-yard-line).

Peace sign to somebody who is ahead of you is psychotic lmao pic.twitter.com/o8fiCGG5d8

Bills coach Sean McDermott took the high road when asked about the missed taunting call during Tuesday’s media availability, electing not to comment on Hill’s touchdown.

Great question by @KimJonesSports. Should Tyreek Hill have been penalized for his ✌🏾 sign?

Sean McDermott (smiling): “I appreciate you asking that, Kim. You’re very observant, but I’m not going to go any further."

Though the NFL’s lack of consistency in this area is frankly infuriating, flagging some players for taunting but not others (just last week, Hill was fined $12,875 for taking a cheerleader’s pom-pom during a touchdown celebration), Buffalo may have actually benefited from the no call. The Bills got the ball back with 1:02 remaining, more than enough time for Allen to score the go-ahead touchdown, spanning 75 yards in just six plays. Regardless, the NFL will almost certainly reevaluate its stance on taunting this offseason with far too many games decided on officials’ subjective interpretation of a flawed rule. 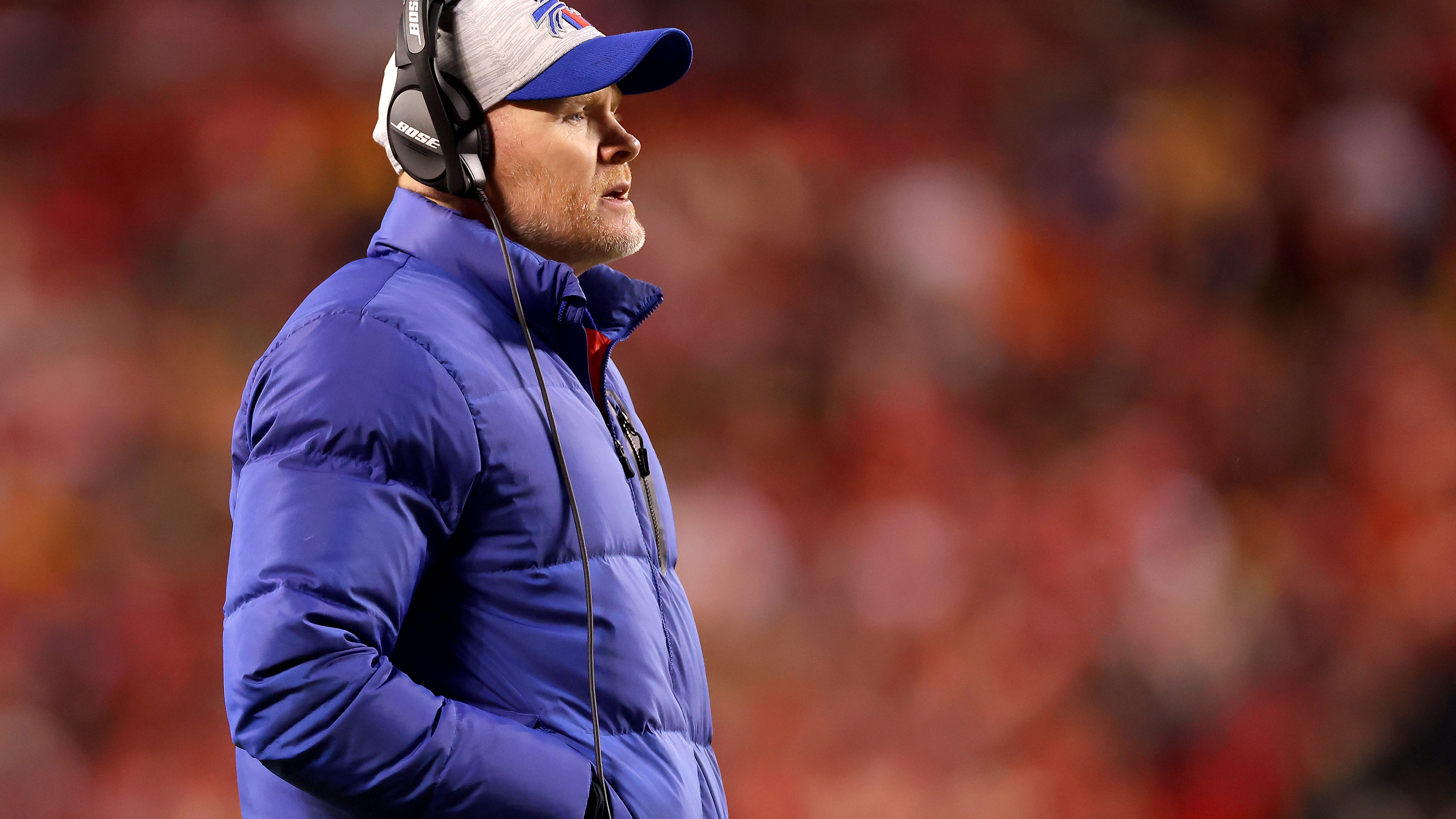