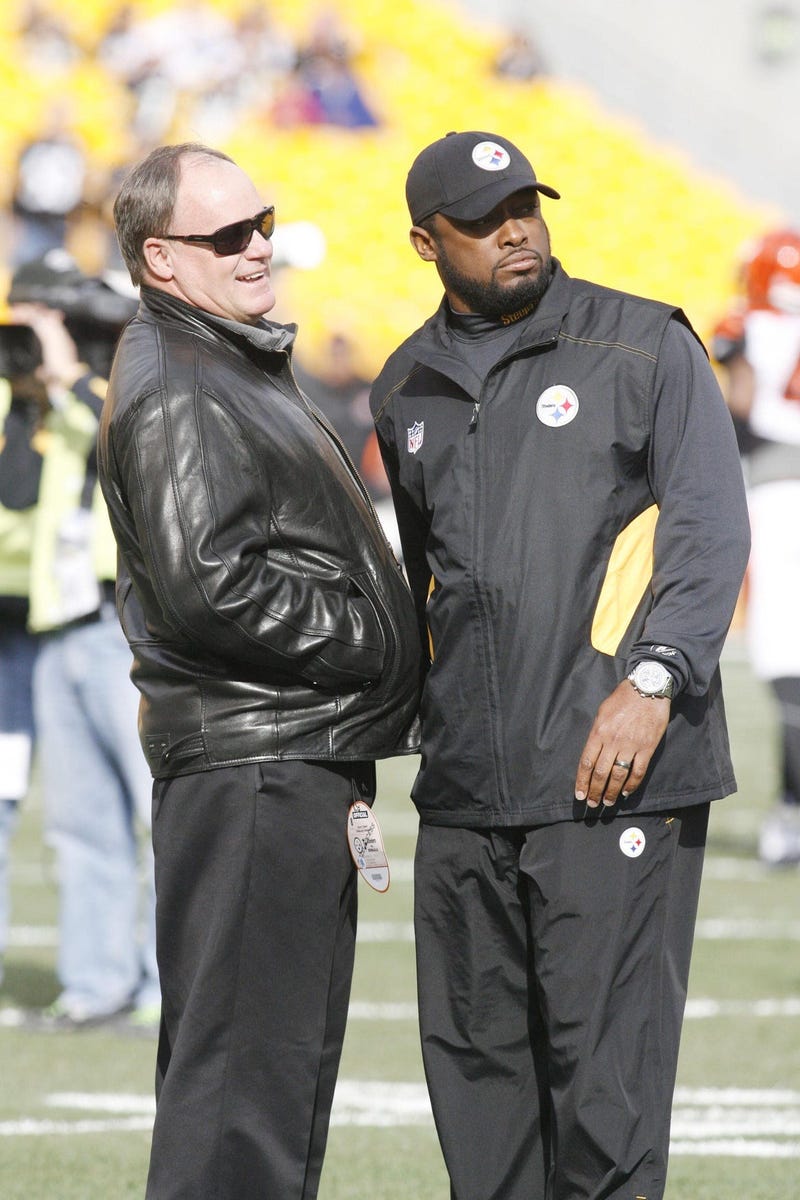 PITTSBURGH (93.7 the Fan) – Steelers general manager Kevin Colbert noted about halfway through his wrap-up Zoom conference with local reporters that they had only one underclassmen in this year’s draft.

Looking at the last four first round picks—Devin Bush was 20 last year and Terrell Edmunds, T.J. Watt and Artie Burns were all juniors.  The last first round pick that played a senior season was Bud Dupree.

“We always like to catch them younger because they are a little fresher, but the senior normally comes in at a different maturity level,” said Colbert.  “He has played that extra year at the college level which always benefits these players.”

Steelers did not double up on any position, drafting in order, a wide receiver, outside linebacker, running back, offensive guard, safety and defensive lineman.