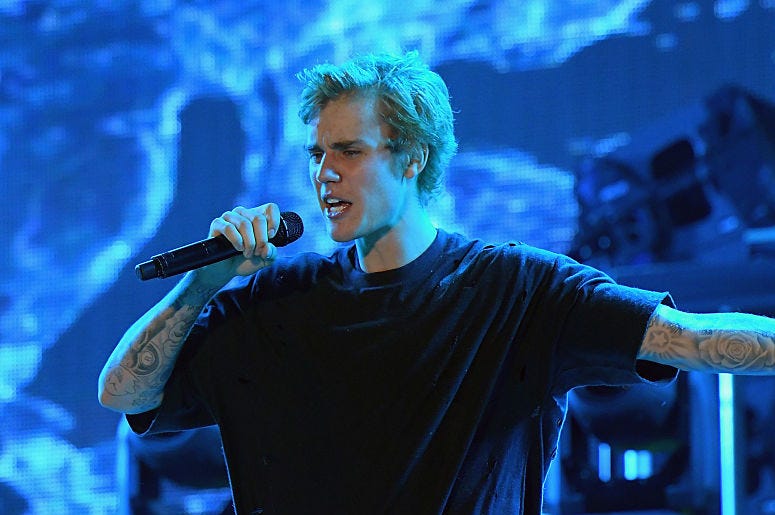 Pitt missed a shot, got an offensive rebound and scored. Then they forced a turnover, went down the court, missed a shot and got another offensive board. Rinse, repeat.

On the opposing bench, a North Carolina team led by Roy Williams watched, as Jeff Capel’s Panthers built a 20-point halftime lead by outworking the Tar Heels at every turn.

Despite taking their foot off the gas slightly after the break, Pitt topped North Carolina, 66-52, to claim a second win over Carolina in the last ten days.

"It means a lot, really for our program,” said Capel, whose Panthers collected its third ACC win, tying last year’s mark with still 13 games to play.

“North Carolina is one of the great programs in the history of college basketball. Any time you get a chance to sweep them, it's a pretty special thing."

‘Special’ is apt way to describe the Panthers’ first half effort, highlighted by seven steals, four blocked shots, 18 points off of turnovers and seven offensive rebounds.

The hustle, the drive, it was all there for Capel.

“I wasn’t surprised by it,” Capel said of his team’s aggression. “We’ve been a pretty good defensive team.”

Capel's not wrong in that assessment. The Panthers entered the game third in scoring defense in the ACC and 38th nationally.

It also didn’t hurt that the player thought to be the best on the team looked the part.

Xavier Johnson matched his season high with 20 points, including ten from the foul line, while adding six assists and six rebounds. He only had two of Pitt’s nine turnovers in the game.

“The ball was just moving in the first half and it was crisp. We really shared and I thought a big reason was because of him.”

Pitt’s transition offense gave Carolina fits, too. The Tar Heels turned it over 16 times, and Pitt scored 23 total points off of those giveaways.

Another energizer? The fans. Pitt announced an attendance of 12,376. The Oakland Zoo student section reached capacity, spilling into the upper deck.

Pitt is now 3-4 in the ACC, an up-and-down start for a team that, while strong defensively, is still looking for more of an offensive identity. But Capel's team was able to create one Saturday thanks, in large part, to their suffocating, opportunistic defense. At least for a half.

“We have to make better decisions, we have to not take our foot off the brake in those situations,” he said. “We’re getting better at it. I’m looking forward to working with our guys to help them continue to get better.”

Hear more from Jeff Capel below.

music
Run That Back: For Us, About Us, By Us
music
How to attend the first-ever David Bowie World Fan convention
sports
Zion was ‘irritated’ by Redick trade, family reportedly 'unhappy' with Pelicans' direction
music
Foo Fighters unveil disco alter-ego The Dee Gees and announce Record Store Day release
<a href="https://www.audacy.com?article=curated" class="trending__item__link spa-link" data-track-type="article-link" data-track-componen