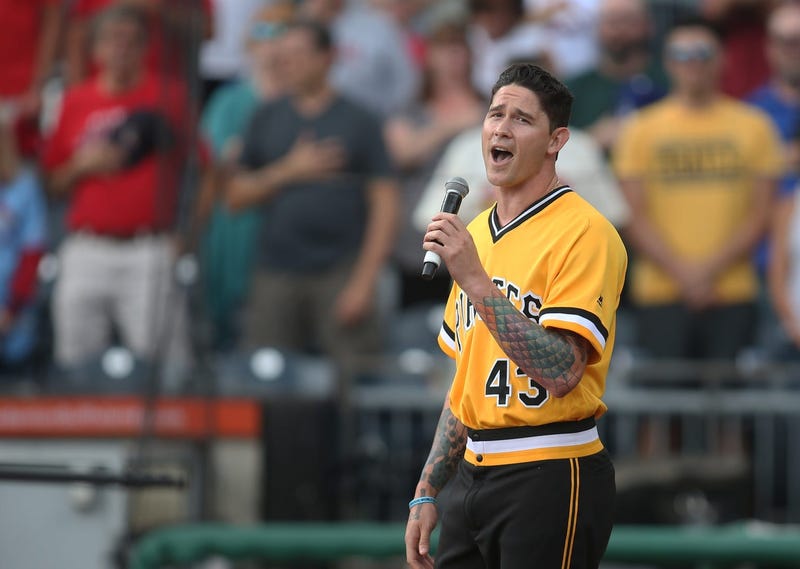 PITTSBURGH (93.7 The Fan) - Pittsburgh Pirates pitcher Steven Brault has sung the National Anthem before a Pirates game at PNC Park the past couple years and now he will take the stage with the Pittsburgh Symphony!

The symphony announced Tuesday that Brault will be a guest vocalist this weekend, February 7-9, at Heinz Hall.

Tickets can be purchased online here.

In addition, Brault will release an album on April 3 entitled “A Pitch to Broadway” with will features Brault singing 12 songs from well-known musicals.

The 27-year-old Brault is a native of El Cajon, California and majored in music performance with a vocal performance emphasis at Regis University in Denver.