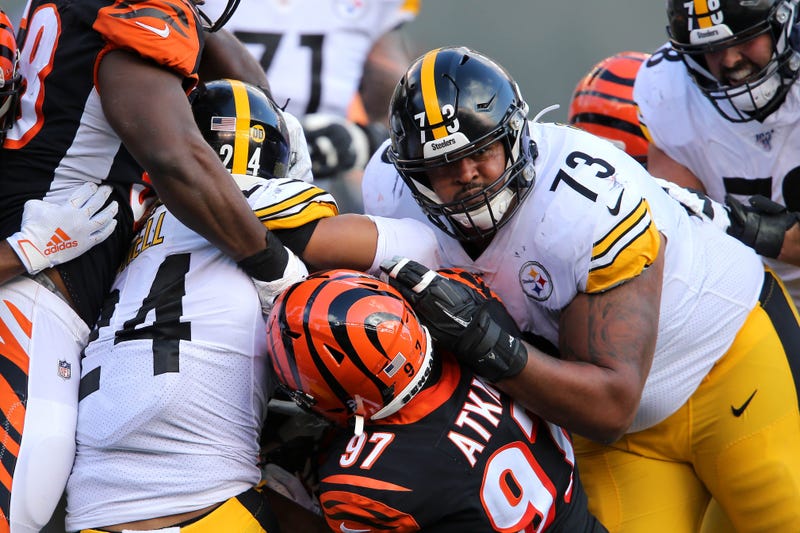 "You know you can be one of those guys that continues to dive in, dive in, dive in and one of the things that I never wanted to do was one, not be smart about my situation and position I was in and the other one, just continue to I guess you could say run myself into the ground to where the production wouldn't be where I would it to be.

I had conversations with the Steelers, the front office and coach Tomlin. If for anything, I'll bow out instead of having to go the other route because my mentality the whole time after being here for so long was just simply, it was Pittsburgh or nowhere else for me. Especially this late in my career. To me it was, hey, know when to say when."